The most influential celebrities in the stock market

With millions of companies to invest money into, it's understandable that people turn to key figures or even celebrities for guidance. Although celebrities may not have loads of knowledge on an industry, they often have the power to shake up the stock market. But, who has had the biggest influence on share prices through social media?

People have been making money from stocks and shares for hundreds of years, but with millions of companies to choose, it’s understandable that some people turn to key figureheads and even celebrities to inspire their financial decisions.

A new study by money.co.uk has found which celebrities have the biggest impact on company’s prices from their activity on social media.

The research analysed tweets over the past five years to find out which celebrities are the most influential on the stock market by breaking down the time tweets were posted, and the immediate impact on the stock of the company mentioned within that same time period. So who came out on top?

The five most influential celebrities

Elon Musk is the most influential celebrity in the stock market 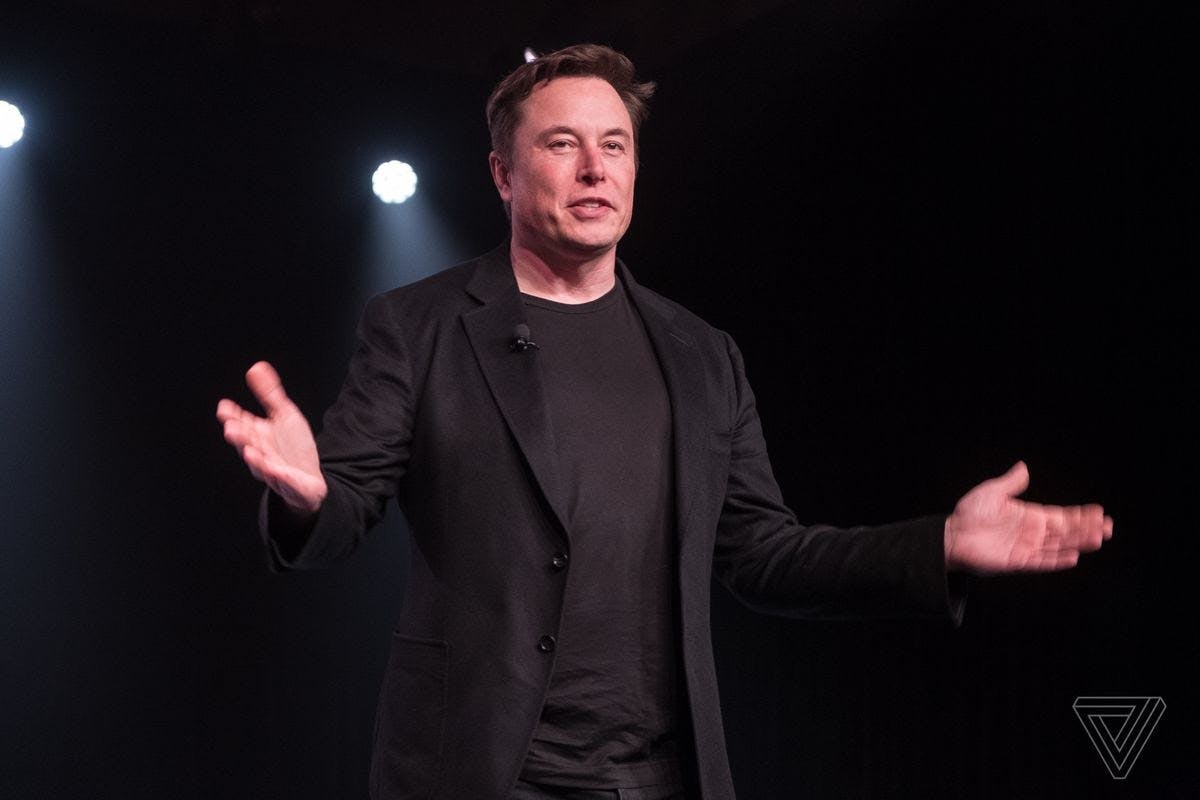 The investing experts at money.co.uk found that leading entrepreneur Elon Musk has caused the most change on the stock market by a landslide. Not only is he the most vocal about other companies on social media, his tweets have caused huge differences to share prices as investors take his word as golden.

The Tesla CEO has caused a huge impact, with one tweet causing over 1000%+ difference to the company’s value. The study found that Elon Musk caused an 84% average change to share prices of the companies he mentioned based on 17 tweets. His influence can be seen recently even outside the stock market, with tweets seeing Bitcoin first soar, then plummet and Dogecoin surge following his announcements on Tesla accepting and then rejecting different cryptocurrencies as forms of payment. 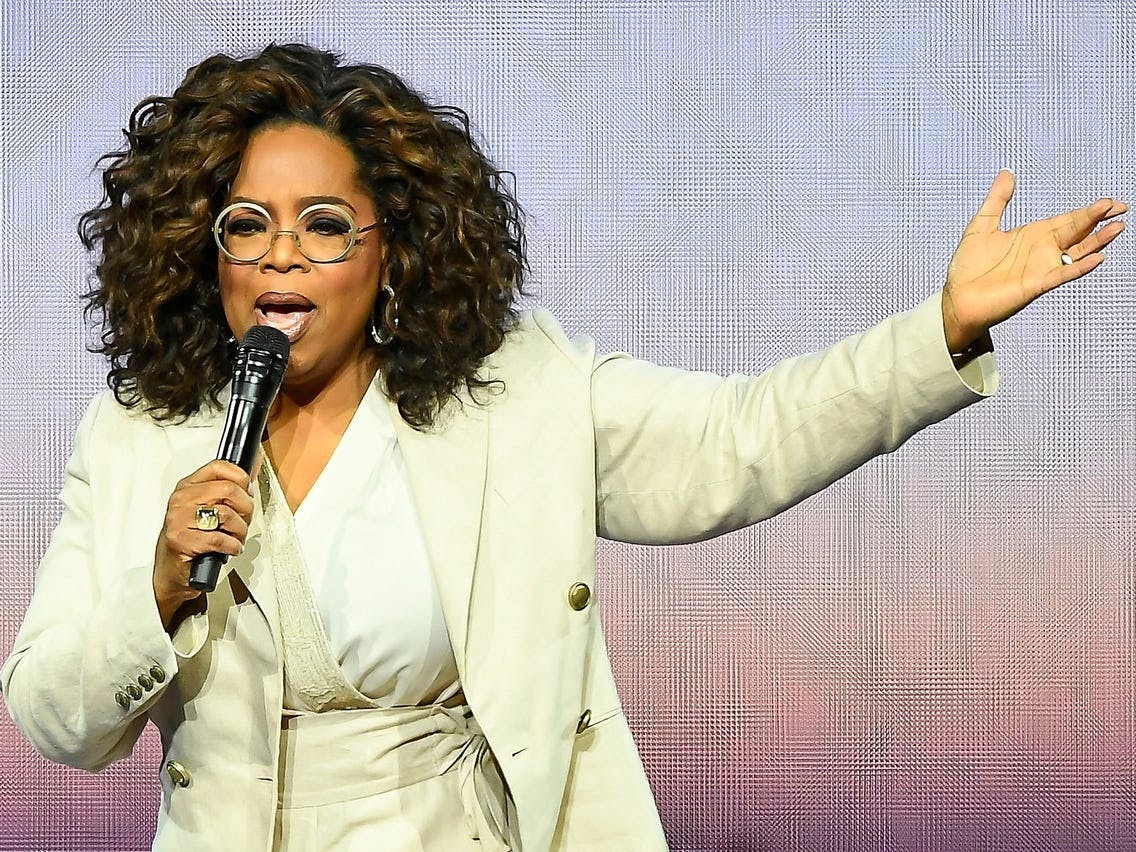 Oprah Winfrey, a famous talk show host, entrepreneur and author, is another influential celebrity affecting the stock market with her tweets. As an official spokesperson for Weight Watchers, Winfrey made a huge impact in January 2016 for the brand as she tweeted “Eat bread. Lose weight. Whaaatttt? #ComeJoinMe” leading to an impressive 23% change to the company's stock price. Investors clearly saw her involvement with the brand as a reason to grab a slice of the action.

Outspoken Kanye West is the third most influential celebrity on Twitter 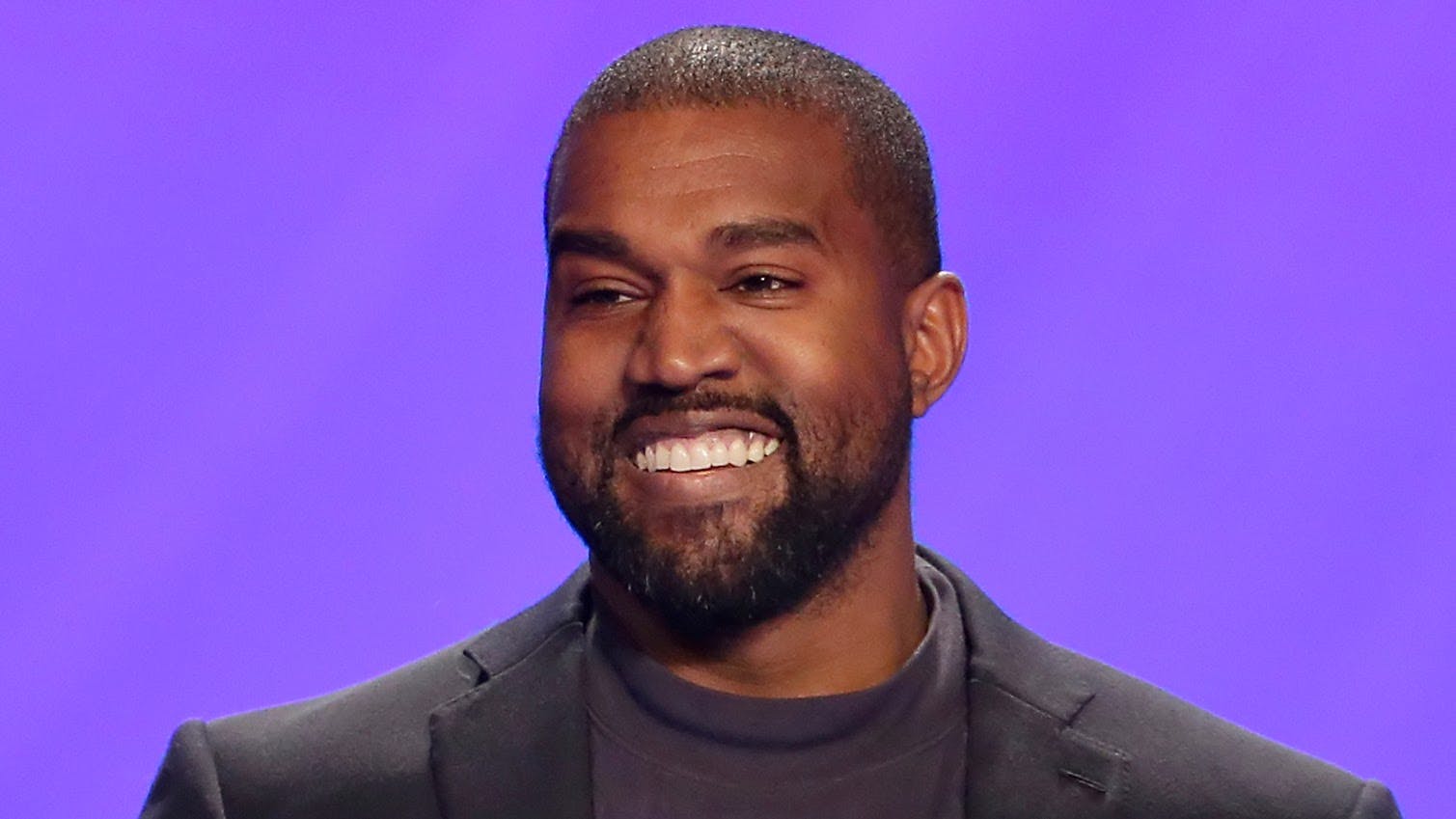 Taking third place as the most influential celebrity is outspoken artist Kanye West. Known for sharing his thoughts and opinions freely, the singer historically caused a 23% change to the stock market just from one tweet.

The tweet in question caused GAP stock to soar as Kanye announced a new collaboration with his fashion brand Yeezy, putting the US apparel company officially back on the map - and in a strong position within the market.

Justin Bieber ranks among the top 5 most influential celebrities 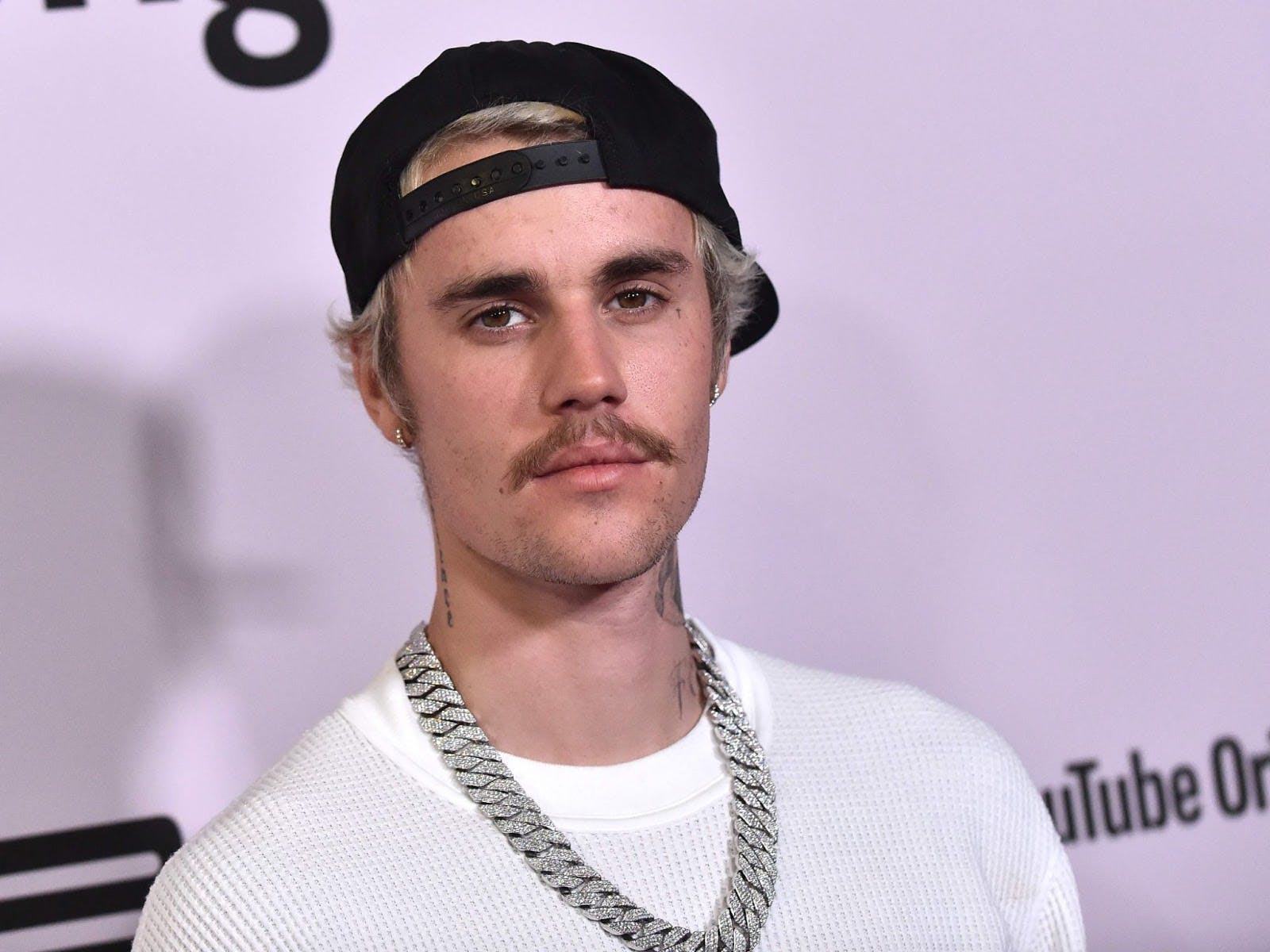 Justin Bieber, the teen idol turned singing sensation has been at the center of numerous scandals, but that hasn’t negatively impacted his influence of opinion - even in finance.

But it’s fashion where Bieber caused a stir. After sharing a post from his personal Instagram of a picture of Crocs with the caption “Soon.”, this led to a nice bump for the controversial shoe, boosting Crocs’ shares by 7.6%. 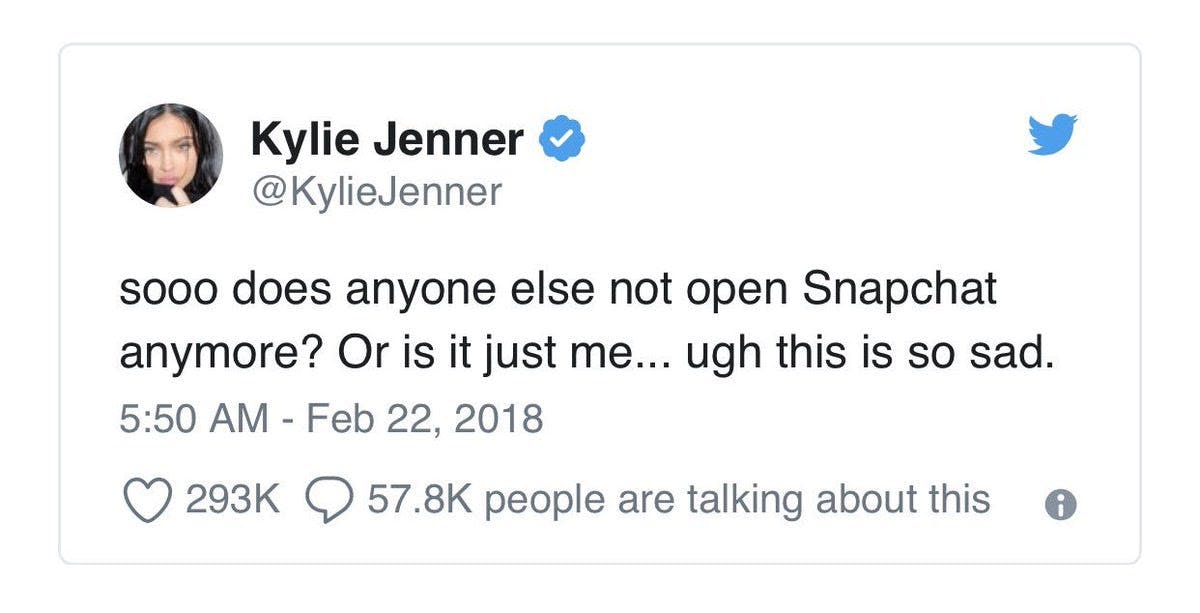 Kylie Jenner also made headlines in 2018 for tweeting about not wanting to use Snapchat any more. This simple diss of the brand led to an immediate drop of 7% to the company stock price, after many users and investors turned away from the brand following Jenner’s disapproval.

The most impactful tweets by Elon Musk

Our study found that Elon Musk is the most impactful on Twitter, but how has he found his way to the top?

His most impactful tweet of all time caused an incredible 1098% change to stock price. The simple tweet ‘Use Signal’ which the SpaceX chief executive officer (CEO) tweeted on January 7th was followed by the huge jump in stock price. The tweet originated following questions over Whatsapp privacy concerns, which prompted millions of users to switch their accounts to Signal causing a huge shift in the market.

He also caused a 352% change in the gaming industry as he fueled the frenzied surge in GameStop shares. On the 26th of January Musk tweeted “Gamestonk!!”. This made-up word is a combination of GameStop and “stonks,” which is a slang term for stocks - intensifying the surge in stocks which has become known as the biggest investment story of 2021. 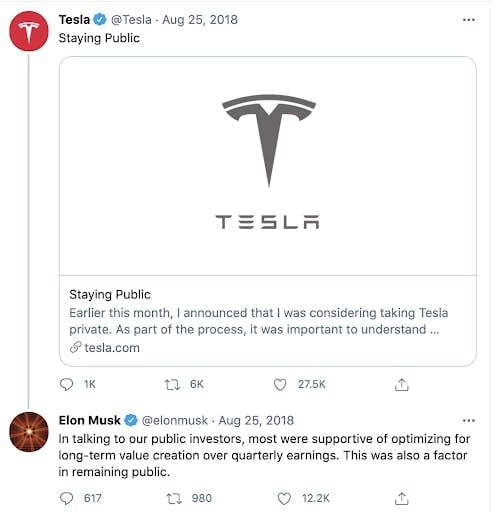 Musk doesn’t only cause positive changes in the market either, as advisors are becoming concerned about his high influence in this space. He caused an 11% decline to his own company in 2018 when he tweeted in response to a poor performance report, where Musk said that they are looking long term for their growth rather than immediate growth. After admitting he was happy to lose money at the moment with growth around the corner, the brand’s stock dropped by 11%.

If you are considering investing in company stocks, it is important to always compare investment accounts, to ensure you are finding the best deal, in line with your financial needs.

We analysed tweets over the past five years by famous celebrities to find who is the most influential on the stock market.