Which universities have the most self-made women billionaires?

Analysing Hurun's Richest Self-Made Women in the World list, we have determined which country’s universities boast the most alumni.
Share this guide 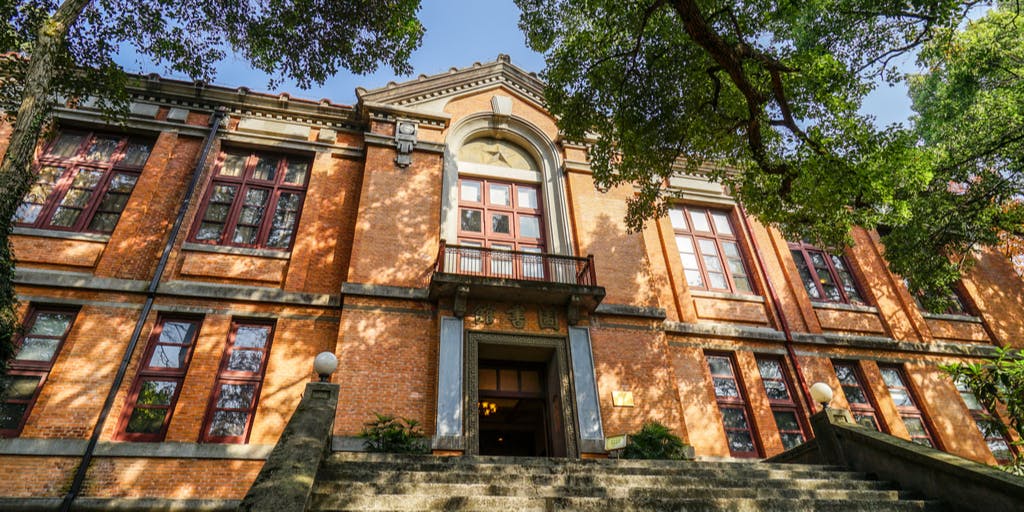 Every year Hurun, a research, media and investments business publishes their Richest Self-Made Women in the World list, which delves into those female billionaires, who achieved this distinction through their own efforts, rather than inheriting it.

China has 61% of the world's self-made female billionaires, but they might not all have been educated there. Money.co.uk has researched the list to determine which country’s universities take the crown, as well as which specific institutions boast the most alumni.

Universities that have educated the most self-made female billionaires

The analysis reveals that the majority of women on the list, 32 of the 100, did not attend university. Examples include Giuliana Benetton, who co-founded the eponymous clothing company, Benetton Group with her siblings.

In second place are 10 universities that share the podium with two attendees each. Among American universities, Ivy League institutions such as University of Pennsylvania and Harvard Business School, feature luminaries such as former eBay CEO Meg Whitman and Facebook CEO Sheryl Sandberg.

Which countries’ universities feature the most?

China has the most universities represented on the list, with 30 different universities appearing. Other institutions that feature include Jimei University, Jiangsu Normal University and Beijing University of Technology.

In second place is the USA with 28, meaning that both China and the USA together have more of their graduates featured on the list than the rest of the countries combined. Smaller schools such as University of Wisconsin-Madison, University of Central Arkansas and Fordham University help contribute to the overall number.

UK universities do not feature heavily but still come in third with five universities. Cambridge is the only representative from Oxbridge, with nobody from Oxford featuring in the list. Meanwhile, Sussex and Exeter also feature thanks to real estate mogul Zhang Xin and Harry Potter creator J.K Rowling respectively.

Other countries with multiple entries in the list include India, Australia and Russia.

If you are an aspiring entrepreneur and looking to invest your money, it is important to manage your finances effectively. A share dealing account could help you to add value to your portfolio whether you are a new or experienced trader.

Katrina Lake, the CEO & Founder of Stitch Fix, an online personal-shopping service, with a personal fortune of $360m, received her undergraduate degree from Stanford, whilst Marissa Mayer, Google’s 20th ever employee, received both her undergraduate and masters from the institution.

Harvard University and Harvard Business School have both had three attendees each, with the latter giving MBAs to Thai Lee, Meg Whitman and the aforementioned Katrina Lake. Whitman amassed a personal fortune of $5bn due to her work with eBay, whilst Thai Lee is CEO of IT provider SHI International, which has 20,000-plus customers including Boeing and AT&T.

Other Ivy League institutions on the list include Penn, which appears five times, Brown and Columbia appear twice each, and Princeton once. Yale and Cornell have not produced any of America’s richest self-made women.

Buy and sell shares for less by comparing the fees and charges from our range of online share dealing accounts.