Do you have to pay private parking tickets?

Getting a parking ticket can make your heart sink, but not all parking notices are the same. Here is a breakdown of which parking fines you can ignore, and when you have to pay up.
Share this guide 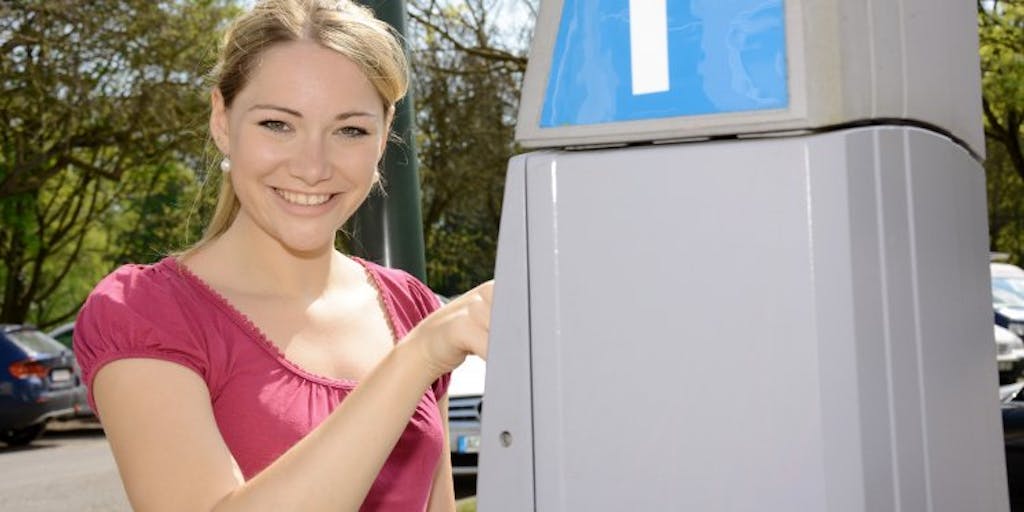 More and more places are turning to private contractors to enforce their parking, including many supermarkets across the UK. Generally speaking, there are two kinds of tickets – those issued by public officials and those issued by private companies.

The rules around paying are different depending on which type of ticket you get. Here’s everything you need to know.

Who gave you the ticket?

Different rules apply to tickets issued by public officials, such as police officers or council workers and private companies, which include multi-storey car parks, supermarkets, hospitals, retail parks and so on.

The common types of tickets are:

Before you decide which course of action to take, you need to find out who issued your ticket. It should be stated clearly if your ticket came from the council or police.

For these tickets there’s a formal process for appeal, which you can find on the Citizen’s Advice website. You can challenge the tickets, but if your appeal is unsuccessful, you need to pay up. The tickets are backed by law and failing to pay could see you in criminal court.

If it’s not a public ticket, then it’s been issued privately. However, you still need to check who specifically gave you the ticket.

It’s worth noting that it might not be the company you assume, for instance, many supermarkets have outsourced their parking fines to outside contractors. This can make life trickier when you want to appeal.

If the ticket is from a private company, the complaints process is less formal and the company issuing the ticket will have no legal right to demand payment from you.

However, that does not mean that you should not pay up; if the ticket is justified, the issuer can apply for a County Court Judgment and take you to court or the money.

Is the ticket justified?

Before you decide whether to pay the parking ticket you need to consider whether it is justified.

Did you park on the company's land and did you break the advertised parking conditions? For instance, by staying longer than you should have.

If you are at fault you need to decide if the amount you are being asked to pay is appropriate.

Private companies can only invoice you for what they see as breach of contract, they can’t fine you for breaking the rules. For instance, if parking costs £3 per hour and you’re there for four hours without paying £12 might be a justified amount but £45 probably isn’t.

In 2015, the Supreme Court ruled that private firms have to be fair when imposing charges after a motorist was fined £85 for overstaying by 52 minutes.

However, some private companies will issue tickets demanding over £100. If this is the case, you may feel justified in challenging the fine.

What action can I take?

If you feel that the ticket is not justified or is unfair you have two options:

If you opt to ignore your ticket some parking companies may give up, especially if the cost of pursuing you outweighs the money you owe. However, ignoring your ticket could mean you find yourself in civil court.

You might also be able to appeal to the place where you were shopping. For instance, some people have had some success going through supermarkets when charged for staying over an hourly limit.

If you can prove you were shopping the whole time with receipts, the store might be sympathetic and intervene on your behalf. Not all supermarkets will do this, but it’s definitely worth a try.

Can they force you to pay?

Private parking companies can only make you pay by taking court action, usually through the small claims court.

Even then you will have the right to defend yourself and give an explanation why you have refused to pay, meaning there is no guarantee their claim against you will be upheld.

Although the private parking ticket business is unregulated and companies are not currently required to hold a licence to issue a ticket, many car park operators are members of the BPA (British Parking Association).

This means that they will have to have an in-house disputes process if you want to challenge your parking ticket.

Find out if this is the case and contact the ticket issuer within 28 days of receiving the penalty telling them why you are disputing the ticket and including any evidence you have that supports your claim.

What if my vehicle is clamped or towed?

This is a very serious matter and, in most cases, clamping or towing on private land is highly illegal.

Unless any of the following exceptions apply clamping or towing will be illegal:

Private companies can be fined up to £5,000 for illegal clamping and towing and the rules are now very clear, so do not be afraid to act.

When requesting to have your parking ticket overturned, you want your case to be as convincing as possible. You’re most likely to succeed if your objection falls into one of the following legal grounds:

Appealing to POPLA or the IAS

If the company that has issued your parking ticket has rejected your appeal, you may be able to take your case to POPLA or the IAS.

To appeal, your ticket will need to have been issued on or after 1st October, 2012.

You should be given details of how to appeal with your rejection letter from the parking company; you can also find more details on how to appeal on the POPLA or IPC websites.

You can only appeal to POPLA or the IAS once you have complained about your ticket to the company issuing it.

If your appeal is rejected you will be given 28 days to pay your parking ticket, if you fail to pay in this time, the company that has issued the ticket may decide to take you to court to pursue payment.

What if the company is not a BPA or IPC member?

Non-accredited trade members are unlikely to have the same dispute processes in place as registered BPA or IPC parking companies.

If you want to appeal your charge, your only option is to appeal to the company themselves or report them to the landowner directly, ie the supermarket or hospital, and plead your case.

Often if you do the latter, rather than risk losing a lucrative contract the company issuing the ticket will back down, or at least reduce the amount they want you to pay.

However, before you write your letter of appeal you need to weigh up whether contacting them is really in your interests.

Is it better to just ignore the ticket?

Parking companies that are not BPA or IPC members are not allowed to access the DVLA directory to find out who owns a vehicle. This means they cannot issue a ticket through the post based on CCTV recordings or pursue you If they do not know your details.