Revealed: The most luxurious cities in the world

Everyone dreams of living the life of luxury in a glamorous city at some point in their lives, but where in the world is most densely packed with glamorous places to eat, shop and sleep?
Share this guide

Whether your idea of treating yourself is sipping on champagne in Cannes, exploring the designer boutiques of New York or absorbing the totally unique energy of Tokyo, celebrating life in a chic cosmopolitan style is definitely the way to do it.

This could include splurging on new designer clothes, indulging yourself with a fine dining tasting menu or sleeping in a boujee hotel, there are some places around the globe that are ideal for a lavish break, where you can live the highlife with great ease. With Paris being renowned for fine dining and places like Dubai being home to some jaw-droppingly glamorous hotels, money.co.uk were curious to discover which city truly is the most luxurious.

By analysing the number of five-star hotels, designer stores and Michelin-starred restaurants in over 140 cities around the world, the consumer spending experts at money.co.uk can now reveal the most luxurious cities to visit for when you want to really treat yourself to something very special.

If you are planning the trip of a lifetime and need to help your finances spread the cost, use our loans comparison to find the right deal for your circumstances. Failure to meet your repayment schedule will negatively impact your credit score.

The world’s most luxurious city 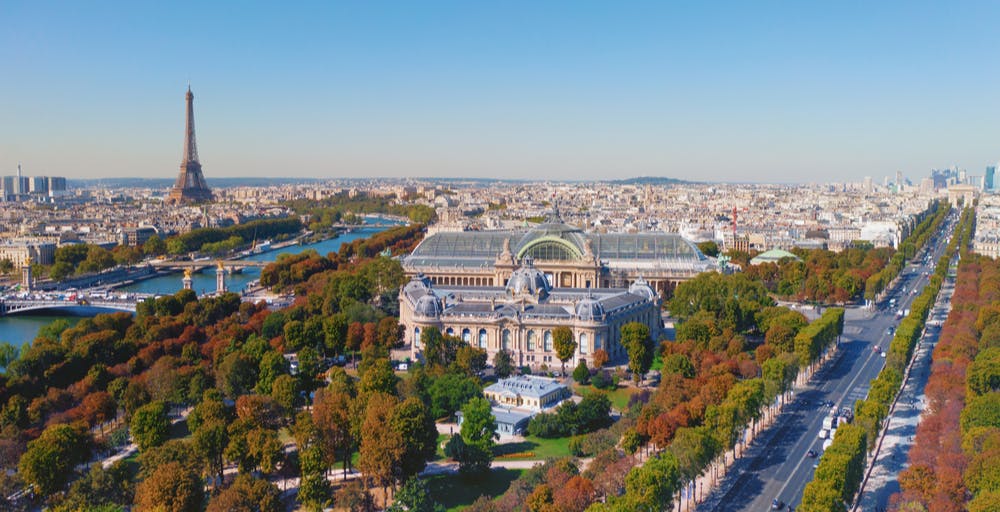 The city offering the most glamorous lifestyle for residents and visitors is Paris with a total of 427 Michelin-star restaurants, 108 stores of the top 10 luxury designers and offering 95 hotels with a five-star rating. Known as ‘The City of Light’ thanks to its illuminated boulevards and the sparkling Eiffel Tower, Paris is the perfect place for a lavish getaway, boasting 24 Cartier stores (more than any other city) and more Michelin-star restaurants than any other city in the world.

Only two other European destinations appear on the top 20 list; London is second, offering slightly less award-winning meals than Paris (372) but with more five-star accommodation (156) such as icons like The Ritz, The Savoy and Shangri-La in The Shard. Istanbul (split between Europe and Asia) is revealed as the 12th most glamorous city in the world.

Taking home third place is Tokyo in Japan, which is home to 298 award-winning restaurants including Sukiyabashi Jiro Honten, which is headed up by the oldest living chef to receive three Michelin stars, making it one of the best sushi bars in the world.

Cities in Asia feature the most in the top 20 list; South Korea’s Seoul is fifth, China’s Hong Kong and Shangai are sixth and seventh and Singapore - famed for its luxury architecture and design - is in eighth place. Bangkok in Thailand and China’s Beijing round off the top 10 most luxurious cities around the globe. Japan’s Kyoto is 11th and Osaka is 13th, Taipei in Taiwan is 14th, while China’s Guangzhou is 18th.

The world’s top 20 most luxurious cities

The world’s most luxurious cities by square kilometre 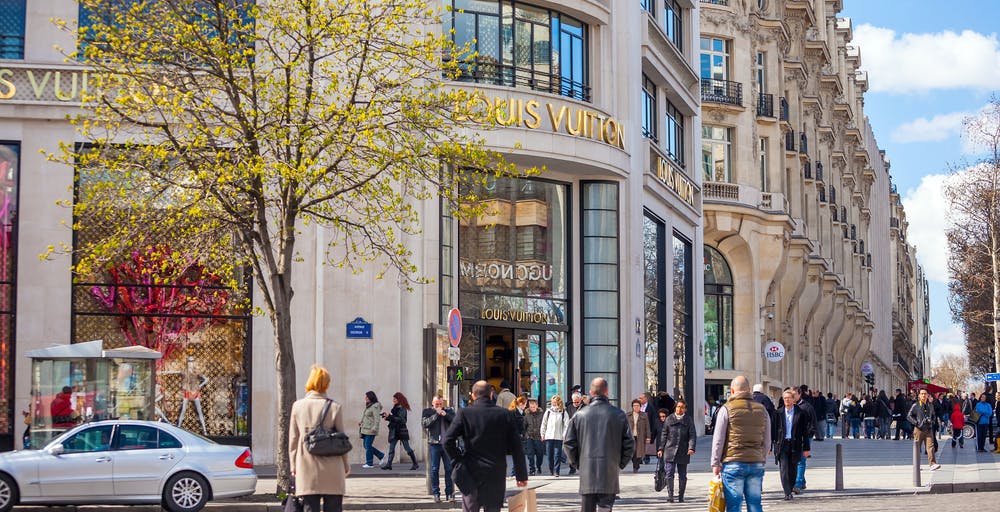 The research team at money.co.uk also looked into the number of luxury stores, hotels and eateries offered per kilometre squared (km²) of each city. This novel approach also found that Paris tops the list once again despite being one of the largest cities featured on this list (105.4 km²). In second place is Thailand’s Phuket which boasts 48 Michelin-star restaurants in the 12 km² that it covers, followed by Brussels in third place offering 4.2 luxury venues per its 32.6 km² size.

Unlike the first list that looks exclusively at the total number of luxury venues in each city regardless of the city’s size, when you consider the number of luxury venues per square kilometre, European cities feature much more frequently. Following Brussels in fourth place is Geneva with 3.58 luxury places per Km², France’s Cannes is fifth while Lyon is sixth; Kilkenny in Ireland is seventh, Athens is eighth and the top 10 is rounded off by Dubrovnik in Croatia. Barcelona (13th), Oban in Scotland (17th), France’s Bordeaux (18th), and Copenhagen in Denmark (19th) also feature in the top 20 luxury cities by size list.

However, it’s also worth mentioning that the tables above only feature cities, whereas there are some special mentions for smaller towns that offer an incredibly luxurious experience. If the data included towns that are home to Michelin restaurants, then Paris would have been third on the list, beaten by Padstow, Cornwall in the United Kingdom and St. Julian’s in Malta. Padstow is just 0.78 Km² yet it has an impressive seven Michelin-star restaurants on offer. Meanwhile, Malta’s St. Julian’s has five Michelin-star restaurants and six five-star hotels in the quaint 1.6 km² that it covers.

If this new research has inspired you to start planning your next luxury getaway, remember that you can opt for a 3% loan spread over five years to pay for any large purchases, meaning you can spread the repayments of your once-in-a-lifetime city break with relatively low interest.

Our ranking lists were calculated by counting the number of 5* hotels, Michelin-star restaurants, and the number of designer stores (of the top 10 most luxury brands - Cartier, Rolex, Tiffany & Co, Gucci, Louis Vuitton, Prada, Burberry, Valentino, Versace and Hermes) in each city. Those with the highest total number across all three categories are ranked the most luxurious city in the world.

To work out which city offers the most luxury per km², the size of each city was researched and divided by the number of luxury venues available.

Data correct as of September 2021.

Note: Despite being the places with the most luxurious venues per square kilometre, Padstow, Cornwall and St. Julian’s, Malta do not feature in the tables as they are towns, not cities.