What happens after you are discharged from bankruptcy?

The day you're discharged from bankruptcy is a new start, all the debts you took into bankruptcy will be gone and you're free to start afresh, but what happens next? Here's how to start getting your finances back on track.
Share this guide 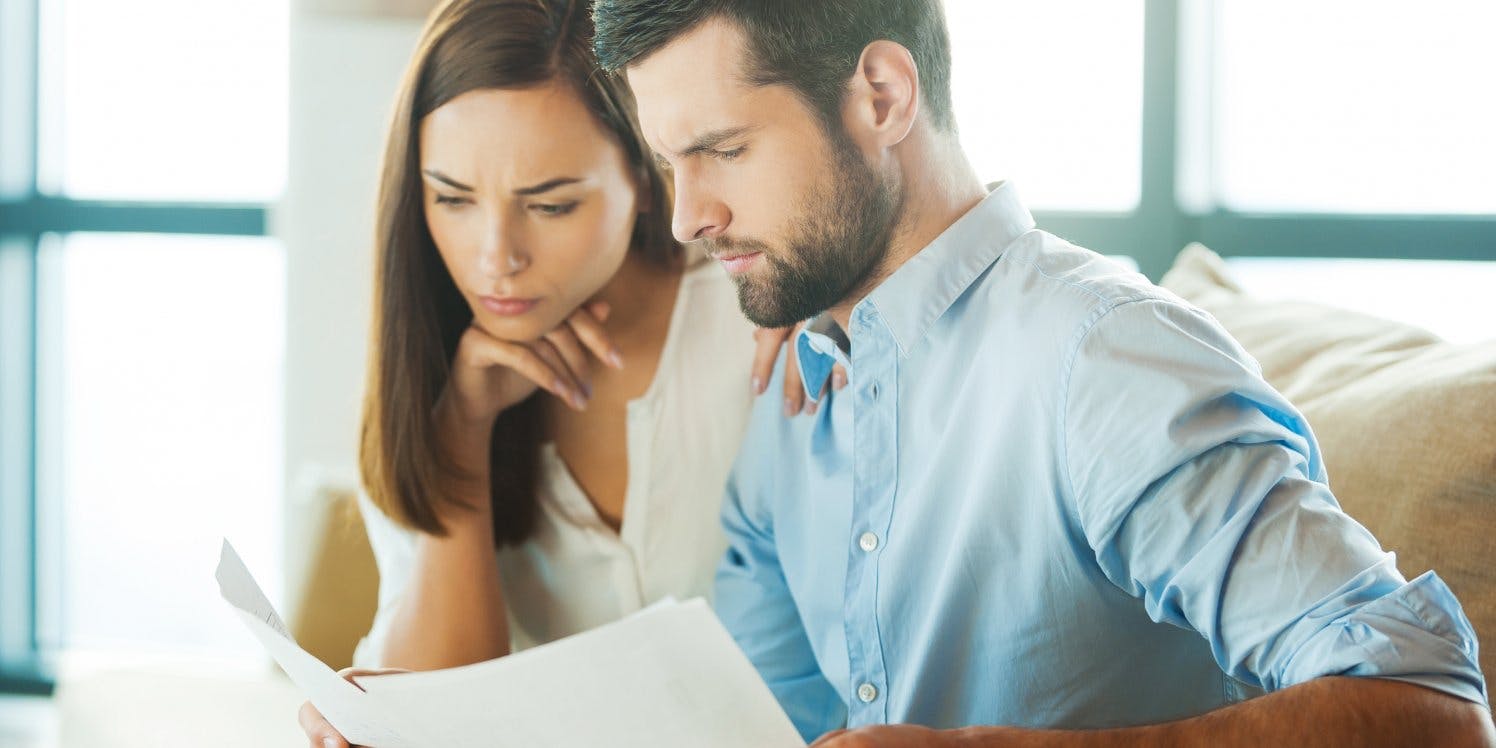 Once you've been discharged you'll no longer be bound by the restrictions of your bankruptcy order, but unfortunately, that's doesn't mean all your finances will go back to normal straight away.

How do you get discharged?

You'll usually be discharged from your bankruptcy order after 12 months, provided you haven't behaved irresponsibly. If you've not co-operated during your bankruptcy, it could last much longer than a year.

Discharge will usually happen automatically on the anniversary of your bankruptcy. You won't be sent any confirmation, but you can get proof by asking the official receiver for a confirmation letter, or by asking the court for a Certificate of Discharge (there is a £70 fee for this).

What can make your bankruptcy last longer?

If you are dishonest in your dealings with the Official Receiver or Trustee, or you are to blame for your debts, there is always the option for him or her to apply to the court for a bankruptcy restrictions order.

This will extend the period of your bankruptcy conditions to between two and 15 years - so always be honest with your Trustee or Official Receiver at all stages.

For more information check out our guide on declaring yourself bankrupt.

How to declare yourself bankrupt

What changes once you've been discharged?

The good news is that once you've been discharged you'll be free of some of the financial limitations imposed by the bankruptcy order.

What goes back to normal?

Once you have been discharged there are two main things that will return to normal:

What will still be affected?

Unfortunately not everything will return to normal:

What to do after bankruptcy

After you've been discharged from bankruptcy it's important you don't fall into debt again and get your finances straight.

A good way to start is to budget your money carefully so you don't spend money you don't have. Our guide on How To Write A Budget is a good place to start!

How To Write A Budget