Spring Statement 2022 - key points and what it means for you

Rishi Sunak has delivered his 2022 Spring Statement - outlining his plans to help people and businesses survive the cost of living crisis as inflation soars and finances are stretched. This is what he said and what it all means for you.
Share this guide 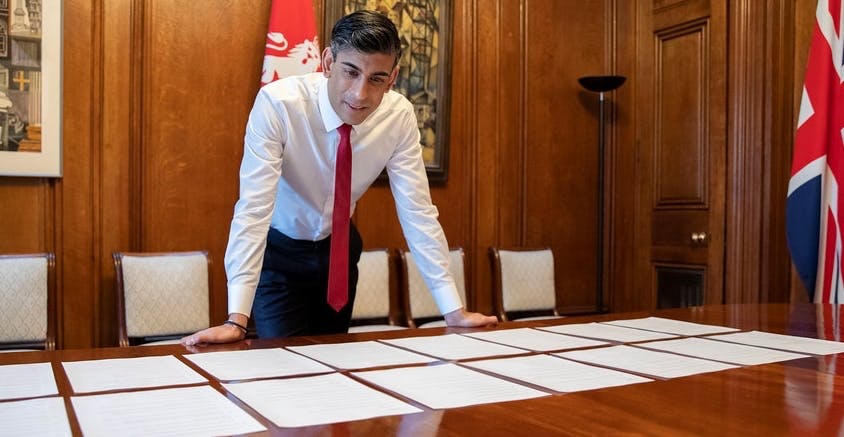 Rishi Sunak has delivered his Spring Statement to the House of Commons, outlining his plans to keep the economy strong as a cost of living crises hammers incomes up and down the country.

Before he got up to speak, it emerged inflation had hit a new 30-year high of 6.2% in February - a rise that happened before Russia invaded Ukraine or the new, far higher, energy price cap kicked in.

He promised to help struggling families as well as helping Ukraine, saying: “We will confront this challenge to our values not just in the arms and resources we send to Ukraine but in strengthening our economy here at home.

“So when I talk about security, yes – I mean responding to the war in Ukraine. But I also mean the security of a faster growing economy.

“The security of more resilient public finances. And security for working families as we help with the cost of living.”

He added: "This statement puts billions back into the pockets of people across the UK and delivers the biggest net cut to personal taxes in over a quarter of a century.

“Like our actions against Russia, I have been able to do this because of our strong economy and the difficult but responsible decisions I have had to make to rebuild our finances following the pandemic.

"Cutting taxes means people have immediate help with the rising cost of living, businesses have better conditions to invest and grow tomorrow, and people keep more of what they earn for years to come."

But did he deliver? Here are the key measures from his speech: 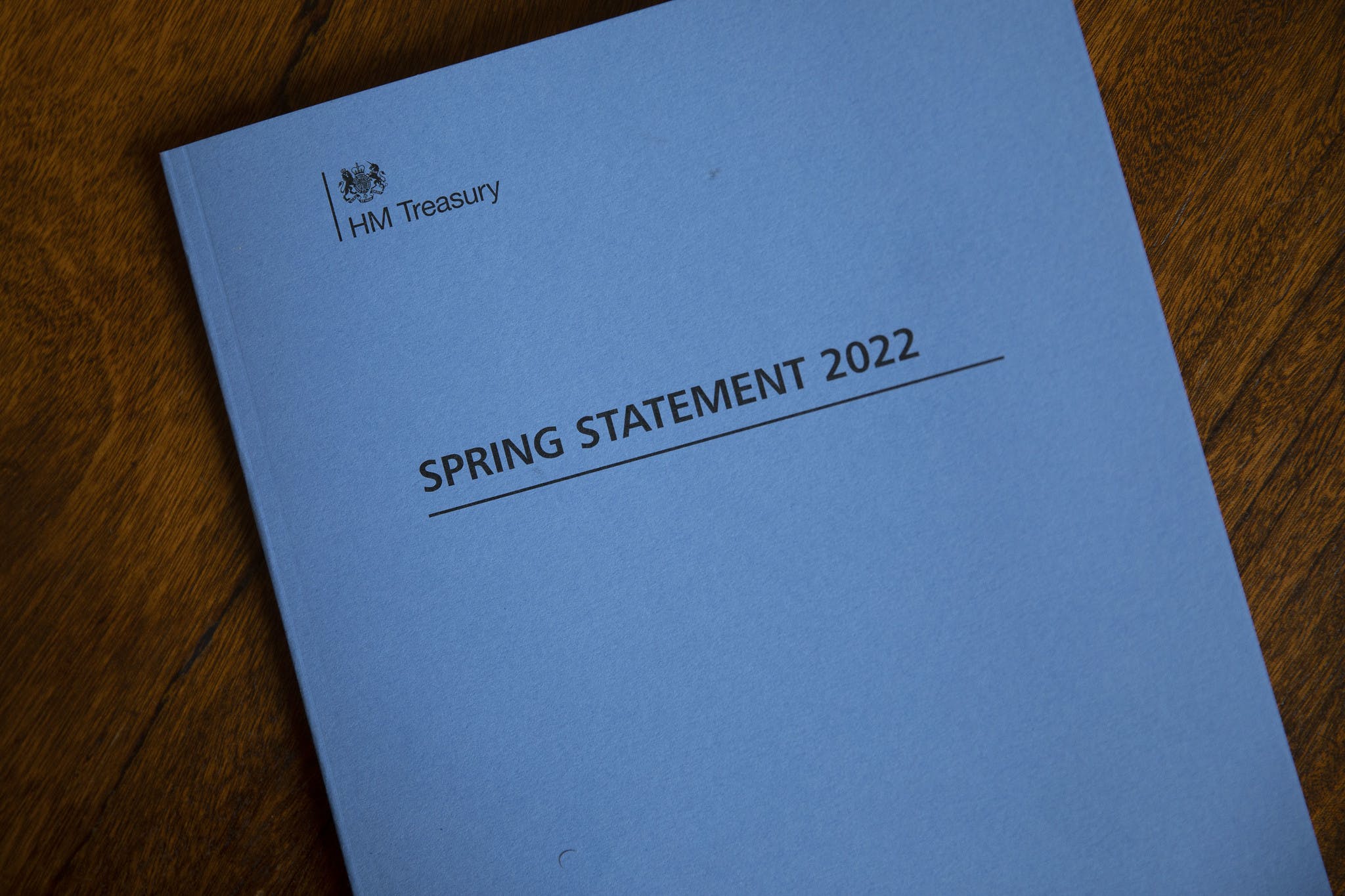 The Chancellor’s set out plans to help build a new culture of enterprise, with £21 billion spent this year and next to help families with the cost of living - although much of that comes from schemes already in place before the latest rises to bills.

Existing plans for a £9.1 billion Energy Bills Rebate, changes to Universal Credit adding up to £1,000 to the incomes of working families and a higher National Living Wage of £9.50 from April - seeing full time workers make £1,000 more a year - were also reiterated.

He also highlighted government Plan for Jobs aimed at helping people into work and giving them the skills they need to progress.

Sunak announced he was raising the National Insurance threshold by £3,000. That means savings of more than £330 a year to anyone earning more than £12,570 a year.

The change kicks in from July onwards.

However, the 1.25 percentage point rise looks set to go ahead in April. This increase in the threshold will either cancel that out or see people earning less than about £40,000 a year pay less. Others will pay more.

“Last year I told the house I would cut taxes for hard working families … today I am delivering on that promise.”

The cut should be worth £175 to the average worker.

Residents of Scotland are not included in this, as the Scottish Parliament sets its own thresholds.

No VAT on energy efficiency measures

Energy efficiency measures will be zero-rated for VAT. This could save a family £1,000 on solar panel installation.

Heat pumps, insulation, wind turbines and more are all now included in this too - although it won't apply to families in Northern Ireland.

Sunak announced there would be £500 million more cash made available for vulnerable households to help them pay energy bills from April - delivered by local authorities.

That goes with the Energy Bills Rebate announced in February.

It means the help is made up of:

There are also two other schemes available to help with bills:

Help with petrol and diesel bills

Last February it was more than 40p a litre cheaper - making filling up an average car cost £20 more.

In response to this, the Chancellor announced fuel duty would be cut by 5p a litre from 6pm tonight until March next year.

Minimum wage rises for 2022 in full

Help for people on benefits

In November, Rishi Sunak slashed the Universal Credit taper rate, the mechanism that sees your benefits withdrawn as your earnings rise. As a result, thousands of people who previously earnt too much to be able to claim benefits now qualify for Universal Credit.

Taper relief will change so that rather than lose 63p of benefits for every extra pound earnt, you now only lose 55p. It means you can earn hundreds more before your benefits are reduced to £0.

The work allowance - which is how much you can earn before the taper rate applies - has also gone up by £500 a year. Under the new rules, a single parent with two children and rental bills of £750, could earn up to £52,000 a year and still qualify, compared to £44,500 previously.

Combined, it means people can now make more money each month without losing any of their benefits payments, and will lose less of any money they earn above the work allowance, seeing them up to £1,000 a year better off.