What is a factory fitted immobiliser and do I have one?

An immobiliser should stop your car from being stolen as it is designed to prevent thieves from being able to use fake keys to start your engine. If you don’t have one at all, you should consider getting a Thatcham-approved immobiliser. Installing an alarm could also lower the cost of your car insurance.
Share this guide 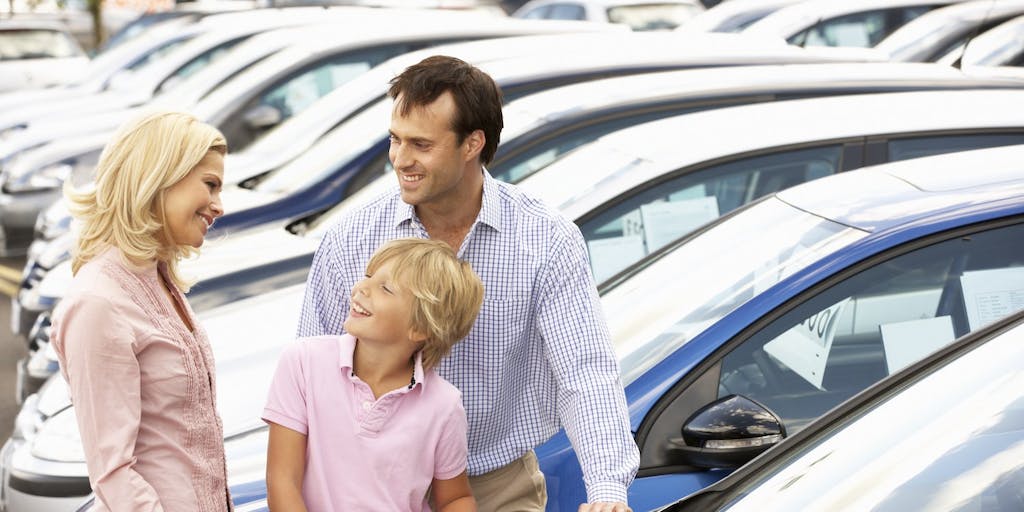 These days, many cars have a factory-fitted immobiliser and alarm from new, while some may come only with an immobiliser. Older vehicles may have neither an immobiliser nor an alarm, significantly increasing the risk of theft and therefore also the premiums on car insurance policies.

Security is just one of the factors that insurers consider in setting the premium on your car insurance. It’s always worth shopping around to try and find the policy that best suits your individual needs. For example, younger drivers with less experience may find some insurance policies are more suitable for them than others. Meanwhile, older, more experienced drivers may get substantial discounts by comparing the market.

In the UK and continental Europe, the number of cars being stolen fell dramatically after immobilisers became widespread from the late 1990s onwards. Nevertheless, car makers have been under pressure to constantly improve the technology behind immobilisers over the years.

While researchers have previously claimed to be able to hack the security systems on certain cars, technology innovation over recent years makes hacking into the more modern immobilisers seem less likely.

How does the immobiliser work in a car?

An immobiliser is an electronic security device, embedded within your car. Immobilisers are meant to stop the engine from starting should a thief use a fake key in your ignition or try to hotwire the vehicle.

Your key fob has a transponder chip inside it that retains your car’s unique security code. Each time you start the car, an electronic code is sent to the electronic control unit, which is deep inside the vehicle’s fabric. Only if this code is correct will the control unit allow the engine to start.

Immobilisers have become more sophisticated over the years as technology has advanced. As well as thwarting rogue attempts to start the engine, some immobilisers will put the car into a timed no-start condition. Others have even been configured to notify security firms.

Does my car have an immobiliser?

The chances are that you will already have a factory-fitted immobiliser installed in your car, though this doesn’t mean you’ll necessarily have a pre-installed alarm as well. From October 1, 1998, it became mandatory for all new cars sold in the UK to have a factory-fitted immobiliser already built-in. But it also means that older vehicles may not have an immobiliser at all, so classic car enthusiasts need to be especially wary.

Not having an immobiliser increases the risk that your vehicle may be stolen and in turn puts up your insurance premiums. If you’re buying an older, second-hand car, you might find that the previous owner as already had an immobiliser fitted, possibly alongside an alarm. The vehicle’s service history should tell you what has been added to the car over the years and what work has been carried out.

What is a Thatcham device?

The term Thatcham device refers to security equipment that has been certified and rated by Thatcham Research. Along with immobilisers and alarms, Thatcham also covers products such as gear lever and steering wheel locks.

Thatcham Category 1 refers to systems that comprise both an immobiliser and alarm, with systems in this category generally associated with higher-end security features. Some systems in this segment offer extras such as glass break sensors and perimeter detection.

Security systems in Thatcham Category 2 only have an immobiliser. However, the immobilisers rated as Category 2 must meet the same technical specifications as those in Category 1. For instance, all systems must be set automatically, without relying on any human intervention.

How to find out what car alarm I have

Provided your car is reasonably modern, you can easily find out whether your car has a fitted car alarm or not via the internet, as various portals show Thatcham information for your car according to its make and model.

Should your car be in Category 2 or suppose it’s an older car that doesn’t fall into either of the Thatcham categories, the car’s service history should tell you whether a previous owner has had an alarm retro-fitted. Alternatively, you can also test for an alarm by locking the car with the key fob, and then attempting to unlock soon after by opening a door manually from the inside. If you have one, this action should immediately activate your alarm.

Does my car have a Thatcham approved cat 2 alarm?

Alarms are not part of Thatcham Category 2 because this is an immobiliser-only category, so looking up your make and model on the internet via a portal with Thatcham information should quickly tell you whether you have a factory-fitted alarm or not.

Immobilisers and alarms can lower the cost of your car insurance and give you peace of mind. The last thing you want to happen is for someone to steal your car and all the inconvenience that goes with that. You may then need short-term insurance so you can drive a borrowed car until you are able to purchase a replacement.

If you have an older vehicle, there’s a chance it may not have an immobiliser or alarm at all. Meanwhile, those with a Category 2 car may want to consider having an alarm fitted to complement their immobiliser.

It may also be worth considering having your entire security system upgraded even if your car is in Category 1. Security technology has advanced over the years, making modern cars more secure than ever.