Fact Checked
The new state pension pays a flat rate each week for people retiring after April 2016. Find out how it works and how much you’ll get with our guide.
Share this guide 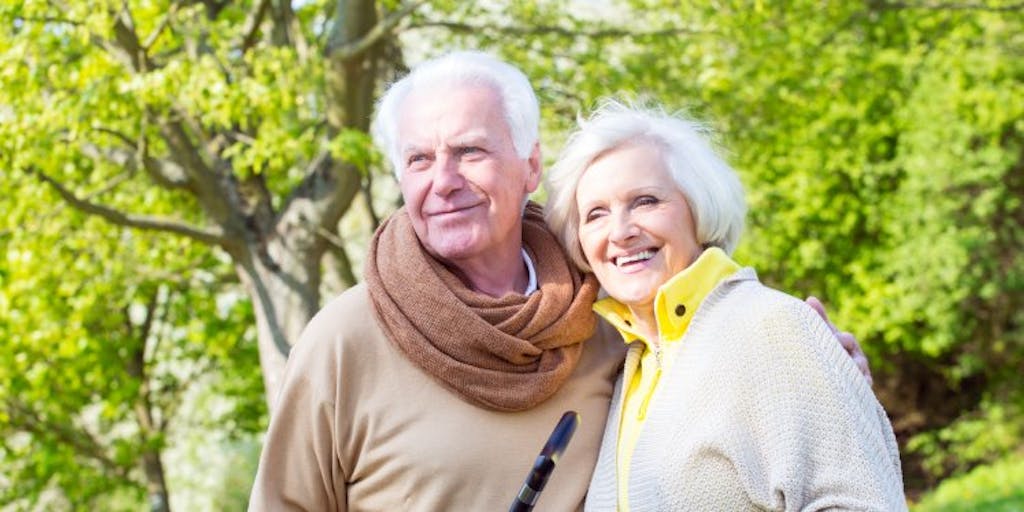 How much does the new state pension pay?

However, you may get more or less than this depending on a number of factors including the amount of national insurance you have paid.

How do I qualify for the full state pension?

What if I have also accrued benefits under the old scheme?

Many people retiring after April 2016 will also have accrued benefits under the old scheme. You may have additional state pension or have benefits that resulted from ‘contracting out’ - two elements of the old system that were abolished when the new scheme launched.

These benefits will be reflected in your state benefit and confusingly may mean you get more than the ‘full state’ pension payment of £179.60 a week.

The amount you get will be the higher of:

Any amount you receive above the full new state pension is called your ‘protected payment’.

How can I work out what I’ll get?

The new system may have been designed to be simple. However, for those who have accrued benefits under both the new single tier pension and the old basic pension, it’s anything but.

You can get your state pension forecast here.

Can my spouse’s NI contributions count towards my state pension?

Sadly not. Under the new scheme only your NI contributions will be taken into account, meaning you cannot claim based on your partner's working history (the married couple's pension has been abolished).

Pension eligibility is now on an individual basis, which means married people without enough qualifying years will no longer receive a proportion of their partner's entitlement when they die.

If you have gaps in your NI record it is possible to plug them by purchasing voluntary NI contributions as long as you’re still under state pension age. To find out if this could boost your eventual state pension call the Future Pension Centre helpline on 0800 731 0175.

You should also be aware that you can still receive NI credits for years you aren’t in work. For example, if you took a career break to have a family, looked after your grandchildren, were a carer or you claimed certain benefits.

Does the state pension go up each year?

The state pension is normally protected by something called the ‘triple lock’. This means it goes up by the greater of wage growth, inflation or 2.5%.

This year, earnings growth that came about as a result of last year’s furlough scheme ending would have seen the state pension rise by 8%, so the government took the decision to suspend the triple lock. Instead, it has linked the state pension increase to inflation which rose by 3.1% in the year to September.

When can I claim my state pension?

What can I do to boost my retirement income?

For many people the state pension would not be enough on its own for you to keep up the lifestyle you have in work. This is why it is so important to make sure you also have another source of income.

All employers must now offer a workplace pension; make sure you are paying in and increase your contributions above the minimum level if you can.

Check your projected income from that, the state pension and any other sources of income to see where you will stand.

If it still feels light, and you can afford to, look at either boosting your pension contributions or contributing to another retirement savings plan - such as a private pension or Lifetime ISA.