How couples can save more money on car insurance than singletons

If you're part of a couple you can sometimes save significant amount on your car insurance - this is how being married, in a civil partnership or even just cohabiting with a significant other can result in a cheaper car insurance quote
Share this guide 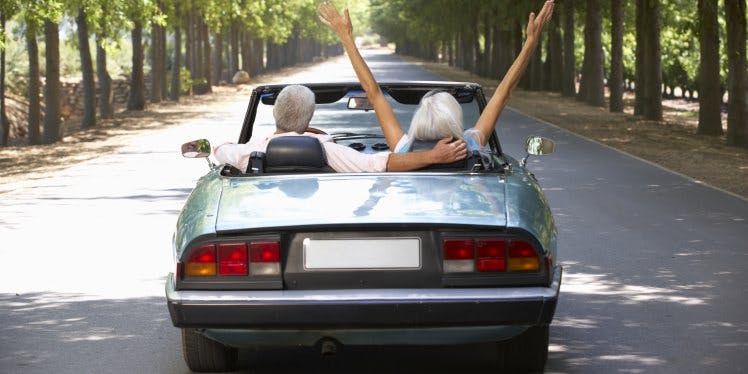 Studies have suggested that single drivers will pay more for car insurance than those who are married.

This is to do with the fact that historically insurers see them as being more financially stable and risk averse and therefore less at risk of having an accident.

But what about those in civil partnerships, or couples that cohabit and don’t have any legal paperwork for their relationship, and is there any evidence that gay couples are discriminated against when it comes to car insurance pricing?

We look into how insurance pricing changes when it comes to relationships, and how it is possible to cut the cost of car insurance if you are in a couple.

How much can you save if you are married? 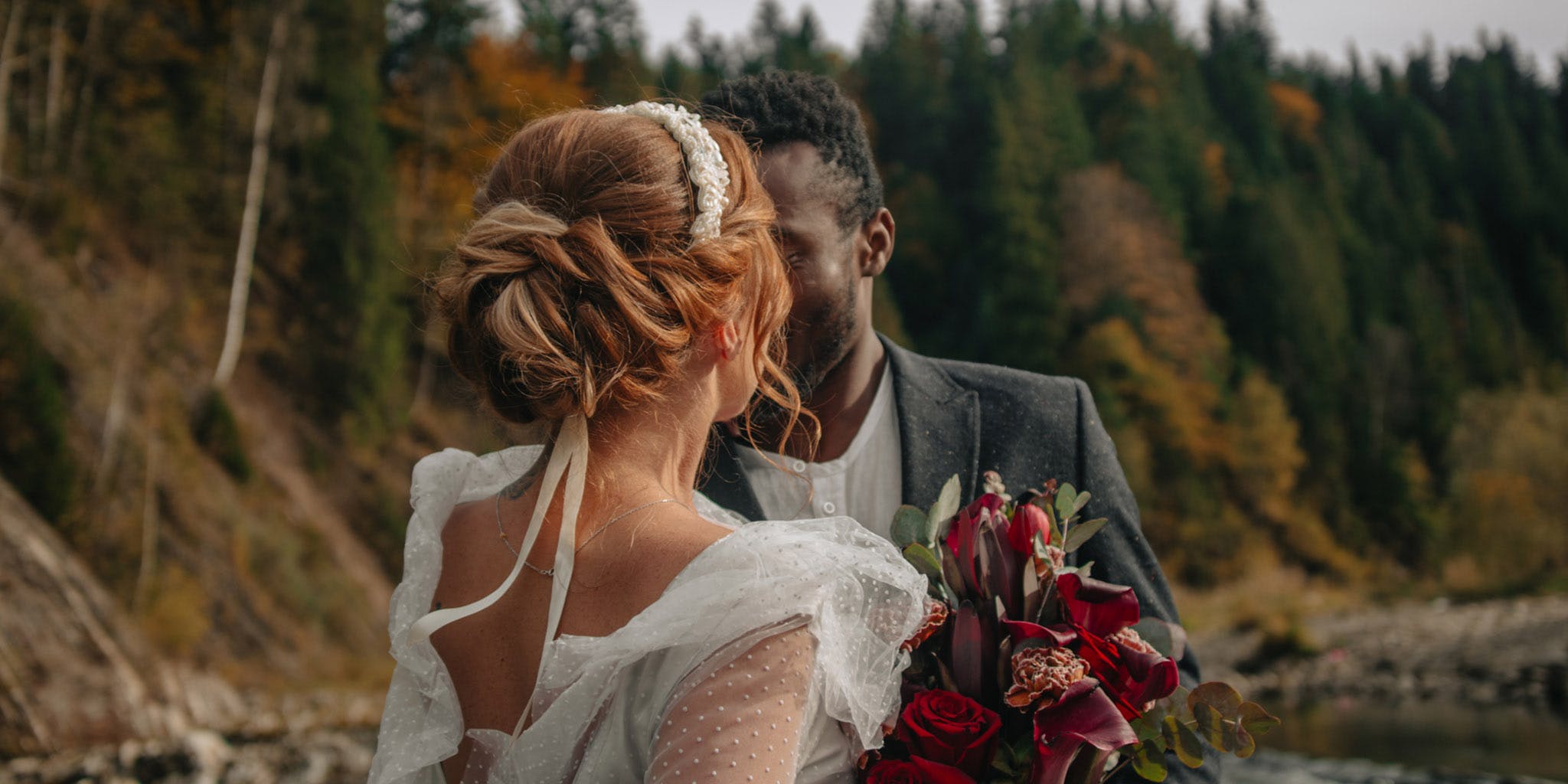 Car insurers aren’t allowed to price policies based on what gender you are, in fact it was banned in 2012. However, there are suggestions that married couples may get cheaper policies when compared to those cohabiting, or couples that don’t live together.

An investigation by the consumer group Which? found that drivers risk paying hundreds of pounds more than they need to for car insurance because they are not married or in a civil partnership.

It ran a series of car insurance quotes for a south London driver and found they were 4% higher if they were divorced, rather than married, and 4% cheaper if the person owned their own home rather than renting.

While there are lots of factors affecting insurance pricing, and 4% isn’t much, on a £1,000 policy it could make quite a difference and see single people pay more for insurance.

A separate report, by Uswitch, also found that drivers who were single were twice as likely to have a car accident than those who were married. However, this is the case no matter what gender you are, or what gender the person you are in a relationship is.

Some insurers see single people as being a higher risk of having an accident and therefore they charge them more for their car insurance premiums, because there is a higher chance they will claim on a policy.

The comparison website said car insurance premiums could be around £200 cheaper for couples, rather than single people, in their thirties.

This can mean drivers in traditionally high risk groups, such as those aged under 25, could cut their costs if they were to marry - but this is also a pretty drastic measure to take and there are lots of other ways to reduce the cost of car insurance costs.

Insurers look at lots of different factors when they calculate a policy. This includes your age, profession, address, and the type of car you have and your driving history. From these, and many other factors, they can make a judgement about how likely you are to claim on your insurance policy.

The higher the risk, the more expensive your policy will be. Young drivers pay the highest prices because statistically they are the most likely to have a car accident, and make a claim on a policy.

However, drivers with previous motoring convictions, new drivers with little experience, or those without a UK address may also be faced with higher costs.

Are gay couples being discriminated against by insurance pricing?

Historically insurance companies have not been the most forward thinking when it comes to car insurance pricing and Tesco once accused other insurers of treating same-sex couples unfairly.

Insurers have offered discounts to married couples for a long time, usually giving a 15% discount if a spouse is added to a policy.

However, it was reported that Tesco Car Insurance was one of the only insurers offering this discount to gay couples, who at the time were not able to legally marry and who were only just able to register their relationships as civil partnerships.

But do any insurers still act this way or has the industry moved on.

A spokesperson for the Association of British Insurers said some insurers have, and may continue to, take relationship status into account (along with a range of other factors, including your age, type of vehicle, claims and driving record), where they have any claims evidence that those in a longer term relationship are less likely to be the subject of a claim.

LV told us it does not treat customers any differently in terms of risk or price if they are married, in a civil partnership, common law partners, living with a partner, or in a relationship with the policy holder and all of these terms are grouped as being a ‘spouse’.

The response from Direct Line was similar.

A spokesperson said: “Direct Line adheres to both the Equalities Act and the Gender Directive, we have policies that can be purchased that are insured and partner, which only stipulates that both parties reside at the same address, as well as insured and spouse, which incorporates both civil partnerships and legal marriages.

“As well as this, we have a multi-car policy that our customers can purchase and all we require for this is that the other car is registered at the same address.” 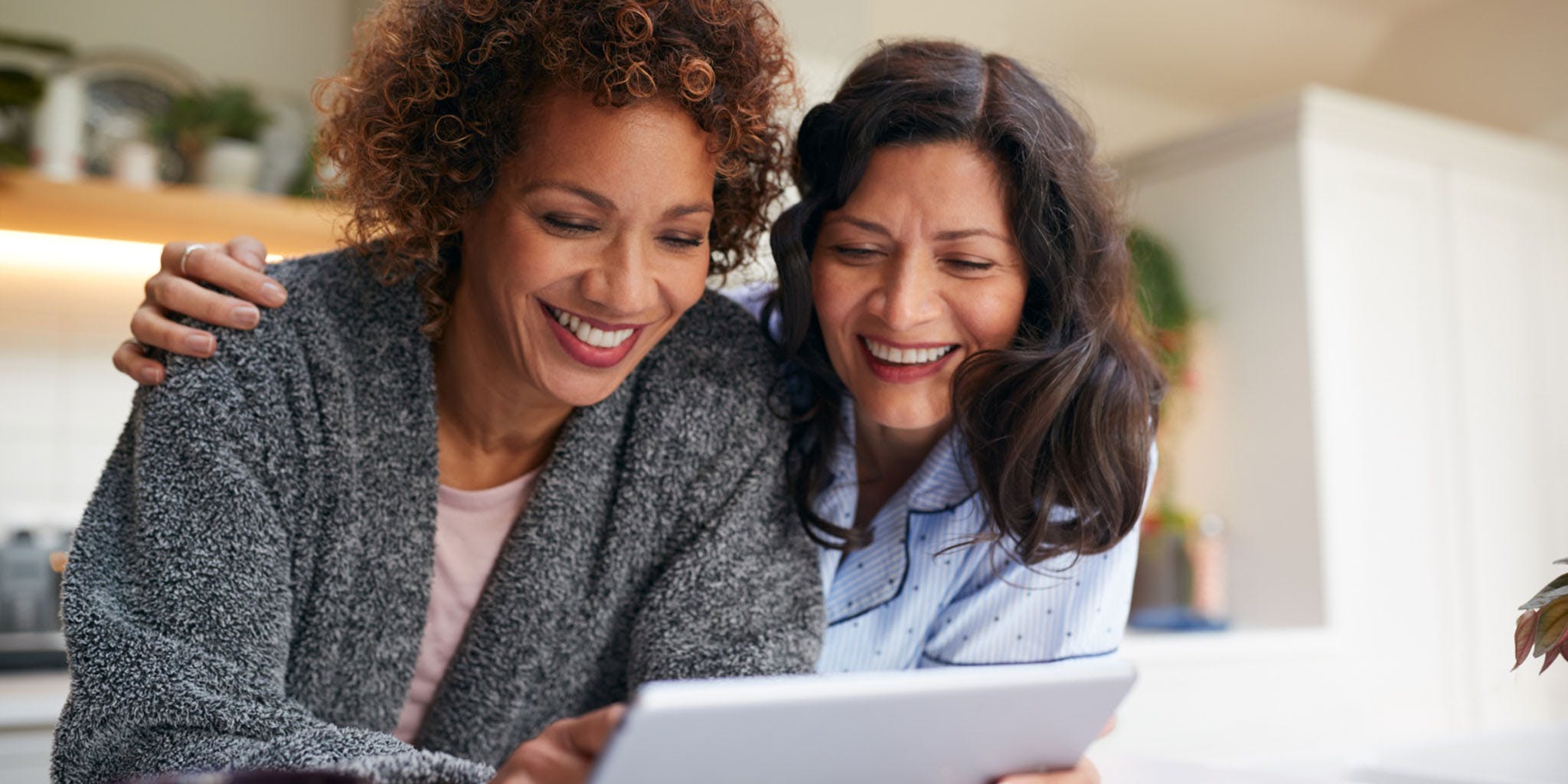 It’s impossible to know if gay drivers are charged more, and no insurers will give details on this, however Steve Wardlaw, Chairman of the specialist insurer Emerald Life, said he is still seeing this in some types of insurance.

The insurer was set up to insure equality for the LGBT community in insurance and it also deals with under-representation faced by women and non-traditional families. It doesn’t sell car insurance but does offer home, travel, pet, and life insurance.

When asked what kind of discrimination was being seen, Steve said often with wedding venues the booking is often rejected when the company realises it is a gay couple getting married, or it is suddenly fully booked.

“Travel cover for families often defines ‘families’ as parents with adopted or fostered children but not surrogate children, which is how many male same sex parents get to have children.

“It used to be the case that travellers living with HIV but who were undetectable (ie not additional risks at all) were still being charged more for travel insurance. We stopped that and the market has also changed now,” he added.

While the insurer doesn’t supply car insurance, it is an indication of the insurance market as a whole.

Steve said: “We have encountered significant homophobia in the insurance sector and for some of these changes where the insurers (and those who write the products or price the products) don’t want to offer cover.

“However, mostly I think it’s a combination of ignorance and not feeling the need to adapt.

Change is slow, and in insurance it is positively glacial. You need senior leaders in the sector to understand how the LGBT market is different and as part of that you need more diverse voices at a senior level.”

A guide to LGBT+ personal finance

What discounts are available to couples who are married or in a civil partnership?

When you buy an insurance policy you’ll be asked if you are in a relationship or single. Some insurers will factor this into pricing and you’ll get a cheaper policy if you have a partner.

If a couple lives together, whether they are married, in a civil partnership, or just cohabiting, they should be able to benefit from a discount. Some insurers offer a discount when multiple cars are registered at the same house, for example.

How can couples save on car insurance bills? 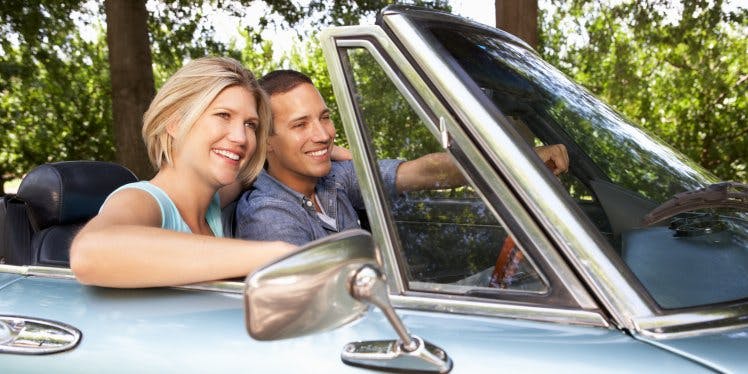 In some cases couples can save on car insurance costs. This is because insurers may offer a discount if a spouse is added to a policy, and a spouse usually covers anyone in a long-term relationship, not just those who are married.

If an insurer isn’t willing to offer a discount, you’re free to choose another one. The market is very competitive so it’s worth finding a policy and insurer that works for you.

If one person in a couple is seen as a high-risk driver, such as if they are under 25 or they have a previous driving conviction, they may be able to lower their car insurance cost by adding another driver to their premium. This is the case for any drivers - not just those in relationships. However, you can’t add a driver to a car insurance policy as a main driver if this isn’t what they are as that is illegal and seen as ‘fronting’ which you can be prosecuted for if caught.

You can also take out a multi-car policy. This is a bit like a joint policy, in the same way you can take out a joint bank account. Multi-car policies allow you to put more than one car on the same policy, but all drivers need to be registered at the same address.

The renewal date for a multi car policy will be the same for all cars on the policy, which can also save on the time spent sorting out the admin around car insurance.

These policies are often a cheaper option if you have more than one car at the same address but with everything in insurance, a lot of factors can affect the final price. Therefore it’s crucial you take the time to shop around and check the policy and price with different insurers before you sign on the dotted line.

There are lots of other ways to save money on car insurance for couples. They include the following: