Workers across the UK no longer see getting a university education as the key to unlocking better career options. However, new research from money.co.uk suggests that graduates do earn considerably more than those without degrees over a lifetime.
Share this guide

A new study of 2,042 UK adults, commissioned by the personal finance experts at money.co.uk, reveals that almost two thirds of UK workers (63%) do not consider a degree to be crucial for entering the workforce.

According to the survey, 62% of British adults mistakenly believe that gaining a university degree will not increase a person’s wealth over their lifetime.

However, data from money.co.uk’s new Degree Valuation Calculator, which uses salary data from the Institute of Fiscal Studies, reveals that the average graduate in fact earns a total of £107,532 more than those who are without a degree, across their lifetime.

According to the calculator, men with a degree in economics can expect the greatest increase in lifetime earnings, compared to their non-graduate counterparts – earning an additional £514,000 more on average.

Meanwhile, women with a degree in this field can hope to earn an average of £271,000 more than women without a degree over their lifetime.

The Degree Valuation Calculator indicates that a degree in medicine or dentistry is most beneficial to boosting a woman’s earnings across her lifetime, as women with one of these degrees can look to earn £340,000 more than those without, on average.

By comparison, men in this sector can expect an even greater difference in earnings, averaging £505,000 more than their non-graduate counterparts.

According to a recent YouGov study, 87% of graduates believe their degree was worthwhile due to the academic knowledge and skills acquired and 65% agree having a degree is beneficial for finding jobs and advancing career prospects.

However, whilst statistically a higher education does contribute to an increase in earning potential, there is also evidence to suggest that other non-educational attributes play a significant role in helping workers to rise up through the ranks further down the line.

Money.co.uk’s survey data suggests that once graduates get their foot in the door, employers are quick to advance people based on punctuality, manners and sensible dress (55%), followed by having the right attitude and work ethic (54%) and then practical work experience (39%).

The survey also finds that employees’ future successes are then most often assessed on the quality of work, according to 54% of respondents, followed by attitude (48%) and skills acquired from on the job experience or training (47%).

The personal finance experts at money.co.uk have developed a Degree Valuation Calculator, designed to indicate the true value of a degree, based on added lifetime income as a result of higher education, as well as the value UK adults place on wellbeing factors including increased levels of life satisfaction and reduced levels of anxiety that are found in graduates.

Salman Haqqi, personal finance expert at money.co.uk, comments on the findings: “Despite degrees apparently losing favour amongst the public, the evidence for the added lifetime value of higher education is concrete. With the average graduate earning over £100K more than non-graduates over the course of their lifetime, the financial benefits of earning a degree are clear.

"Additional studies also suggest that those with degrees are statistically less anxious and have greater life satisfaction too, so the benefits of higher education are plentiful and undeniable.

“Whilst other life skills such as punctuality and work ethic are helpful in progressing employees through the ranks – and without those, workers from all backgrounds may struggle - it may take those without a degree much longer to get a really solid foot in the door to secure those initial work placements and to begin earning a decent salary.

“It’s never too late to start a degree. Loans are available to many of those hoping to start higher education, even in later life or a good savings account can be the ideal starting place to help money go further.  To find out which degrees and universities are most beneficial for increasing lifetime earnings, head to money.co.uk and enter a few simple details into our new education valuation calculator.” 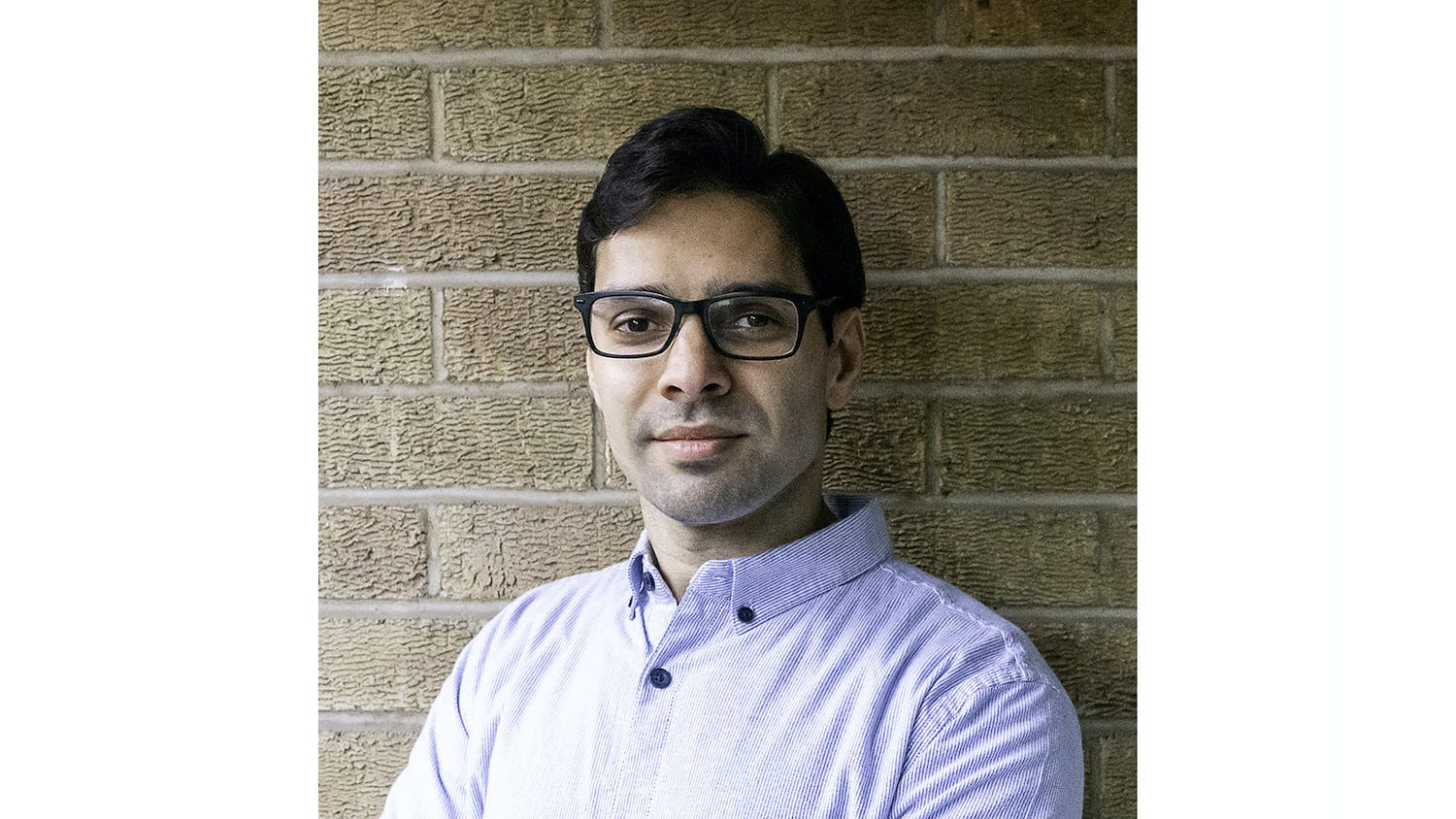 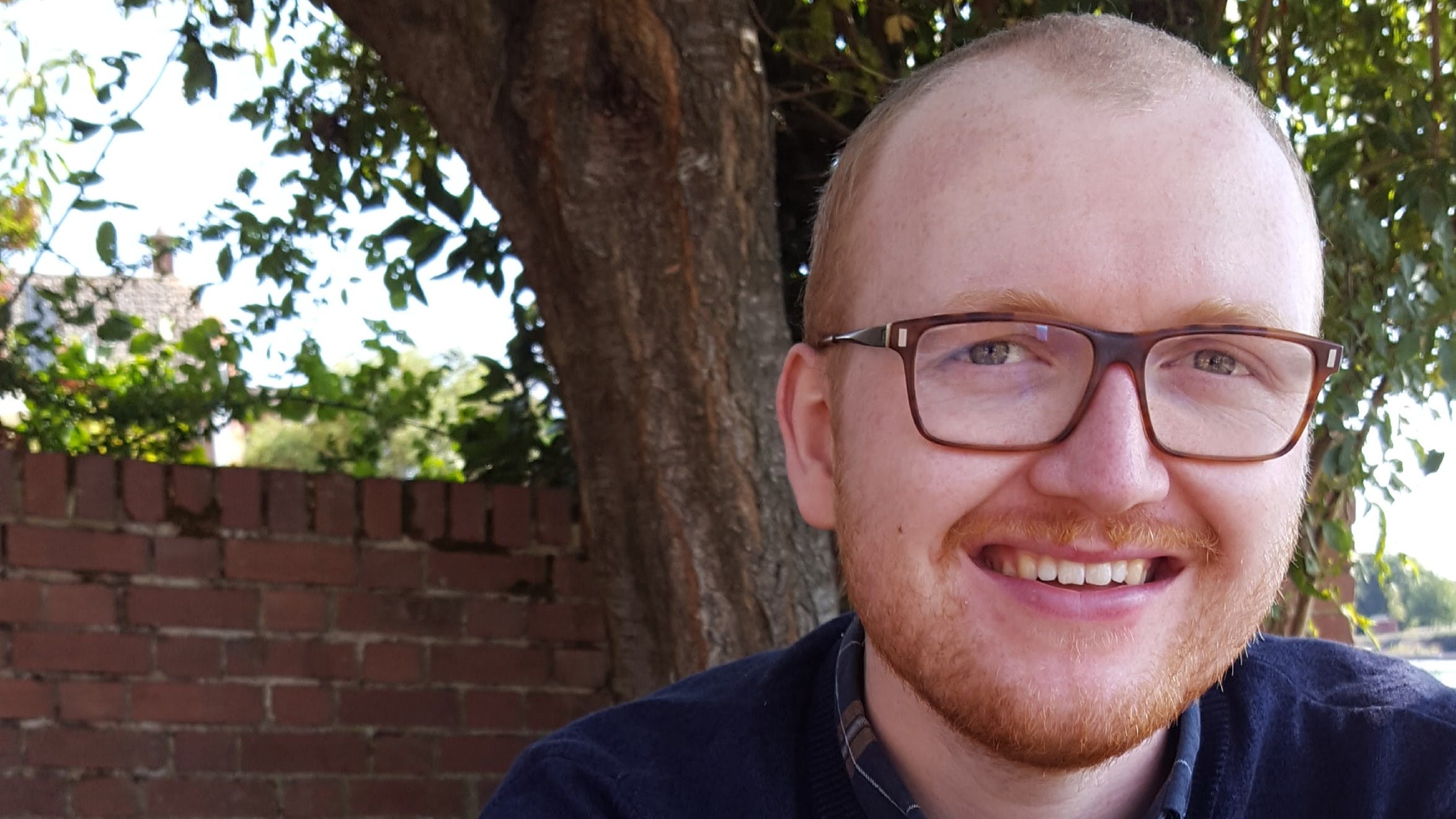