We've predicted our future finances by analysing ONS data from the past 80 years to make a forecast for the next 10 years, taking into consideration inflation and rising expenses.
Share this guide

We've carried out an in-depth study using 80+ years of government data to predict the cost of weddings, divorces, housing and pensions for the next 10 years.

Our research reveals house prices will go up by 20% and average monthly rent across the UK is set to increase by only 10%, from £925 to £1,017. Could this mean that the UK property market will become more geared towards renting rather than buying?

In 10 years, our pensions will exceed the current average monthly wage

The cost of our major life events like buying a house and getting married are rising but wages are not keeping up. More than ever before people need to make their finances a priority. Our predictions can give people a good indication of how much these life events are going to cost and the amount they need to save for their dream futures.

It's no surprise the UK is adopting a renting culture as house prices are quickly outstripping what people can realistically afford. It's really hard to save a deposit while you rent. If buying a property is on your bucket list, you need to seriously work out how you are going to achieve it. Getting a handle on your outgoings and incomings is the first step to budgeting for your life. It sounds daunting to budget for life events that feel so far away. However, with prices evidently on the rise it will take you far longer to save up to achieve your life goals.

The figures we've predicted are based on trends in government data. We expect certain external events may have a large impact on future finances, such as large political milestones like Brexit or wage freezes in the public sector. " - Hannah Maundrell, Editor in Chief of money.co.uk 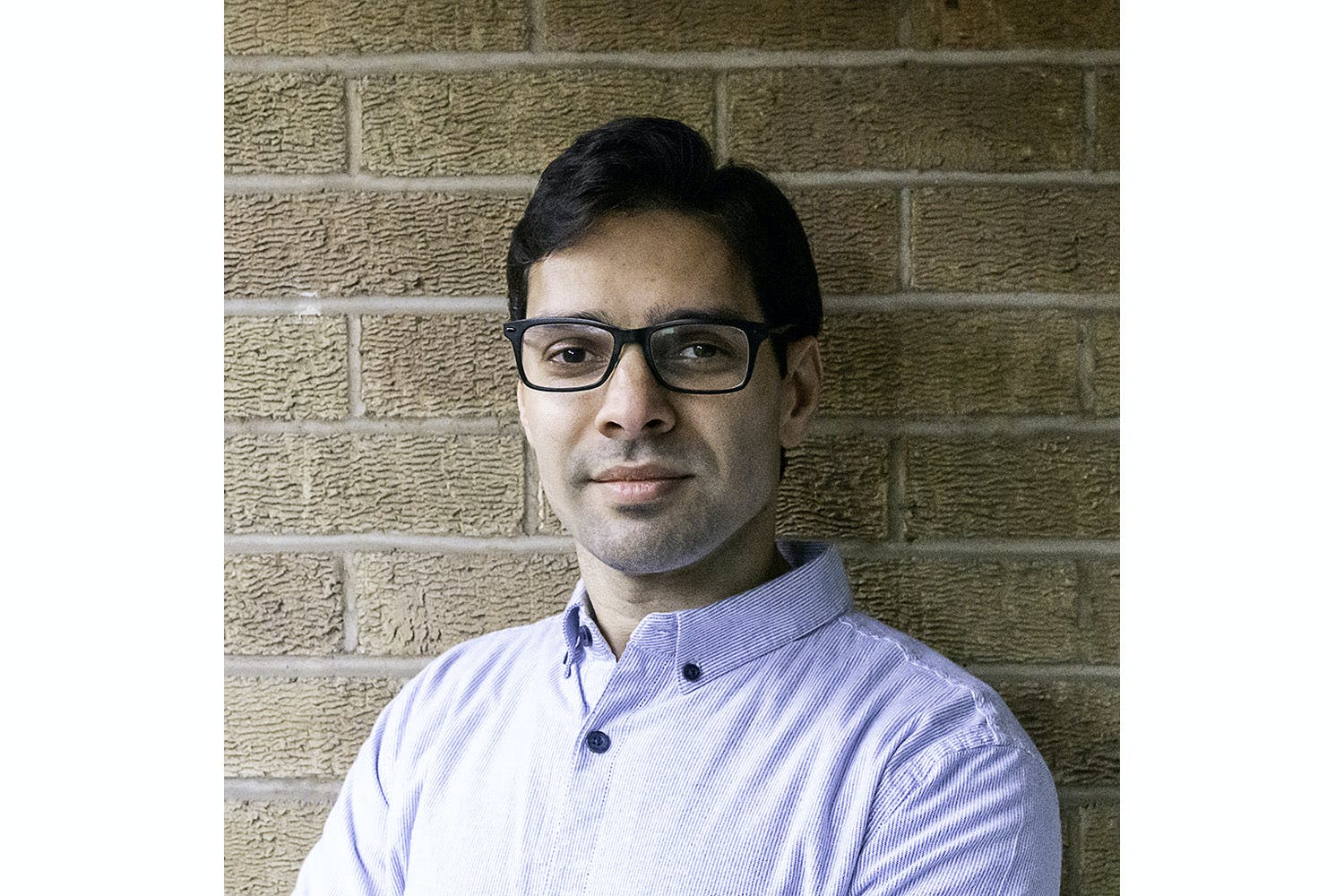