The iPhone SE is Apple’s mid-range smartphone that costs less than half the price of Apple’s most expensive iPhone, iPhone 12. It’s the second generation of the iPhone SE, but there are some distinctive differences from the original design. 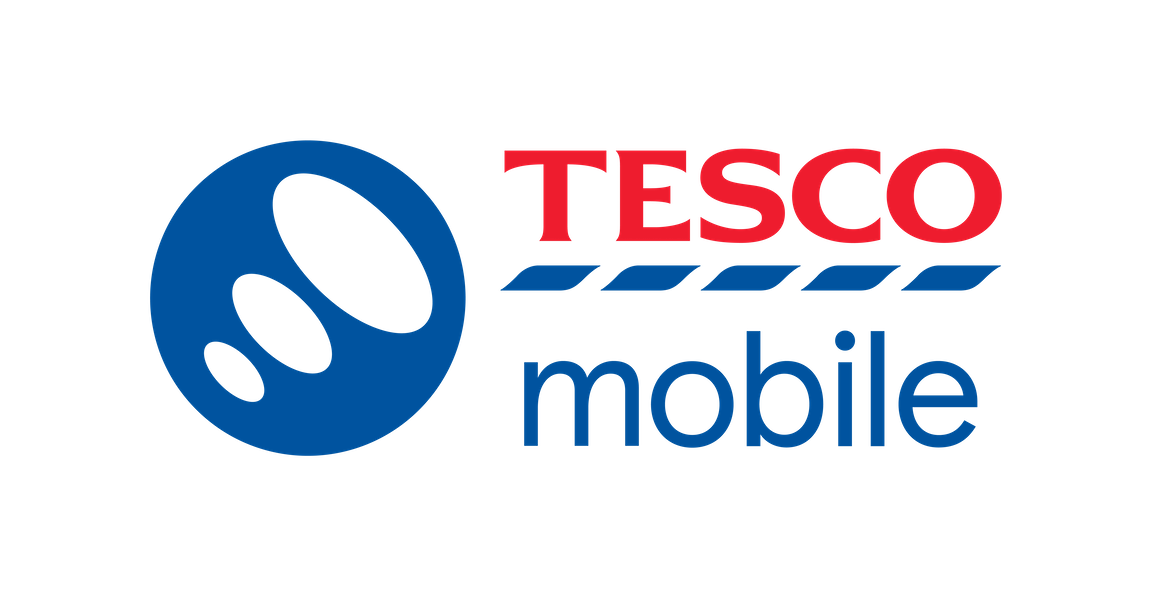 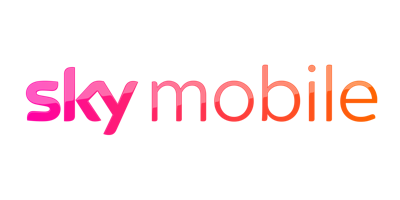 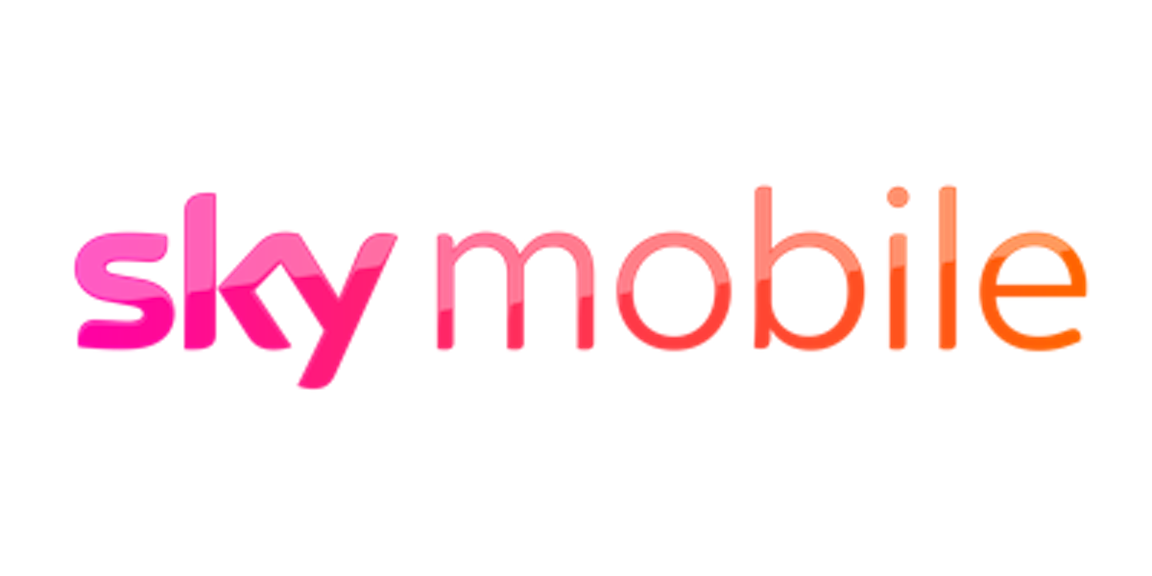 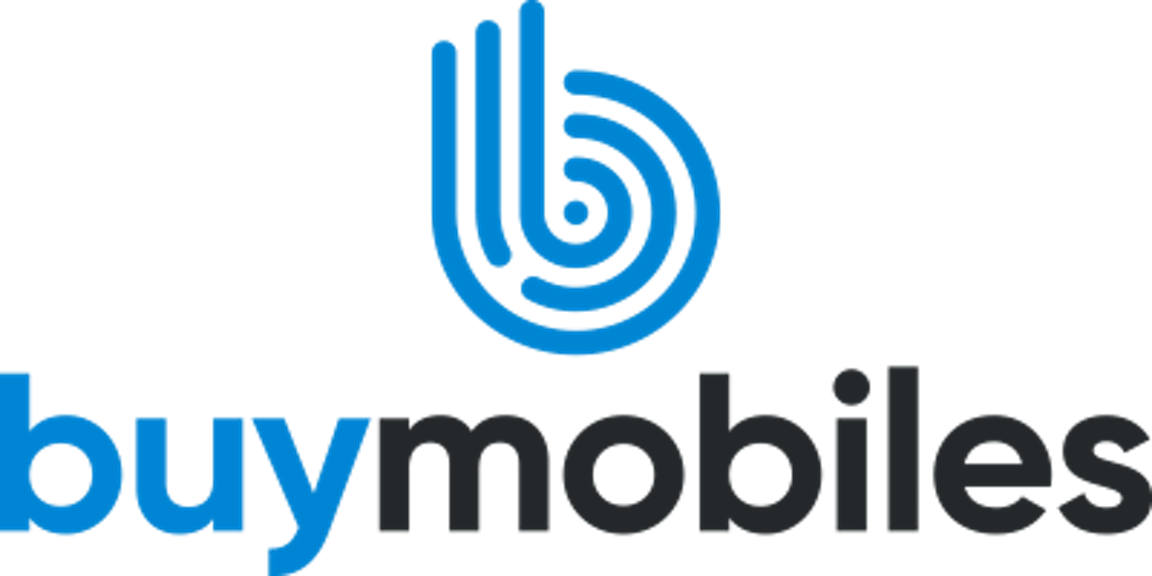 Should I buy the iPhone SE?

If you’re looking for a new budget-friendly iPhone, the second-generation SE has a lot to offer. Its reduced price is possible thanks to the inclusion of some older design features alongside the more modern higher-spec technology. There’s only a single lens and Touch ID rather than Face ID. Yet with an improved camera and A13 chip, you receive some modern features for a relatively low price.

It’s a handset that has also dodged the big iPhone cull that happened in October when the new iPhone 12 range was launched. It’s still available on Apple’s official site and is the most budget friendly of Apple’s line-up, followed closely by the iPhone XR.

iPhone SE: About the hardware

The Apple iPhone SE comes with a 4.7-inch display, making it the smallest iPhone. That doesn’t mean that it doesn’t pack some power. It’s been equipped with Apple’s A13 Bionic processor, the same chip that’s in the iPhone 11 Pro. The design is similar to the Apple iPhone 8, but it runs the most recent version of Apple’s software just like the iPhone 12 range.

The new 2020 iPhone SE shares several similarities with the iPhone XR, including a glass-and-aluminium design, wireless charging, dual-SIM capability and 4K video recording. However, there are some key differences between the models as well.

The iPhone SE’s A13 Bionic processor is newer and faster than the XR’s A12 processor. The new iPhone SE misses out on the XR’s Face ID security system, however, and relies on Touch ID technology instead. The two models also vary in build – the XR features an all-screen design which makes the SE’s top and bottom bezels seem thick by comparison.

There’s a choice of three storage options. The iPhone SE comes with 64GB, 128GB or 256GB, which means that there’s something for everyone. Your choice of storage will impact the cost of your iPhone SE – the 64GB model is the most economical option but it is likely that you will soon run out of storage if you opt for this one.

How much storage does my iPhone SE need?

When choosing the storage capacity for your iPhone SE, think about your lifestyle and typical phone usage. For example, do you often store large files or media directly on your iPhone, or do you use a cloud-based service? Do you stream TV and music, or do you download files to play directly from your device? Do you like to have all the latest apps at your fingertips?

Here’s a closer look at how much storage you might need:

On the other hand, if you’re a design professional who regularly needs to store multimedia, you’ll probably find your needs best catered to by the iPhone 11 Pro. That being said, iPhones as far back as the iPhone 6 have been used to shoot whole movies, music videos and more.

According to Apple, the iPhone SE features a battery that’s comparable to that used in the iPhone 8, with 1,821 mAh of capacity. This is one of the lowest capacity batteries we’ve seen on a new smartphone but you have to consider that it is powering a phone with a small screen.

You can expect it to last a day of normal use. It’s rated to last 13 hours when you’re watching downloaded videos, eight hours if you’re constantly streaming video, or 40 hours if you’re listening to audio. As you’re likely to switch between all these tasks, you can use these figures as a loose guide. Fast charging means that you can power the battery to 50% in just 30 minutes. To use this feature, you’ll need a USB-C power adapter with a minimum of 18W.

Modern and sleek, the iPhone SE stands apart with its simple palette of three colours. Choose from monochromatic black or white, or opt for a pop of colour with the red version.

The iPhone SE features a single-lens 12MP rear camera, with an A13 Bionic chip to help with improved image signal processing.

Here are a few of the defining features:

When it comes to video recording, the iPhone SE is pretty impressive. Its Quick Take features mean you can instantly transition from photo to video.

The iPhone SE originally came with iOS 13, but as of December 2020 this has been upgraded to iOS 14. This operating system makes editing videos easier than ever and offers an in-depth tool set capable of providing cinematic results.

However, because there’s only a single camera lens, the iPhone SE doesn’t support features like optical zoom or Night Mode like the iPhone 11 and 11 Pro.

The iPhone SE uses Touch ID for security. Apple’s brought back the home button from earlier models, which is used as a fingerprint sensor. Touch ID can be used to unlock the iPhone, authorise payments, make Apple Pay transactions and to verify passwords. However, there is no Face ID recognition on this model.

There are some great iPhone SE deals out there since most providers are offering this model. In addition to choosing the best-priced deal, you should also think about what else you’re looking for in a phone contract. Consider the following before making your choice.

How expensive is the iPhone SE?

The iPhone SE is extremely affordable. In fact, it’s one of the cheapest models that Apple’s ever released. At the time of writing, the base model with 64GB storage is priced at just £399, while the 128GB model costs £449 and the 256GB model £549.

Most providers are now offering iPhone SE deals on a pay-monthly basis. This includes:

Its affordability makes the iPhone SE a good choice for pay-as-you-go plans. Several providers are selling SIM-free iPhones, including:

The upfront cost will depend on the level of storage you choose, with 64GB models just a hair over £400. Some providers, like EE, also sell SIM-free iPhones with monthly payment plans. You can also buy the iPhone SE on Apple’s official site for £399 or 24 monthly payments of £16.62 a month.

What generation is the new iPhone SE?

The 2020 iPhone SE is a second-generation model. It offers an improved version of the classic iPhone handset and is packed with modern technology in a timeless bevelled design.

How much does a SIM-free iPhone SE cost?

Although you can purchase the new iPhone SE with a monthly contract, there are also SIM-free options. The SE is the cheapest SIM-free iPhone on the market right now. The exact price will depend on the storage capacity you choose, but you should be able to find a new one for under £400.

Is the iPhone SE waterproof?

The iPhone SE has an IP67 dust and water resistance rating. This means it’s completely dust-proof and can withstand being submerged in one meter of water for up to 30 minutes, so it should hold up against accidental splashes or rainfall. However, Apple recommends that you avoid intentionally submerging your phone in water because its resistance will decrease over time.

What’s next for the Apple iPhone SE?

The second-generation SE has only been available for a few months, so there are no details about the next model, yet. However, 2021 may see the release of an iPhone SE Plus with a modern all-screen design and larger LCD display. We expect the iPhone XR to disappear next year and an iteration of the iPhone SE to remain.