The iPhone range is more varied than it’s ever been, with every price point catered for. Here’s what you need to know. 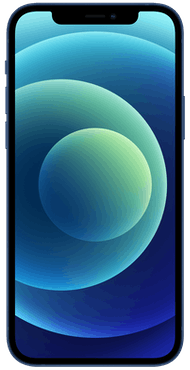 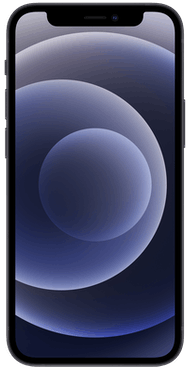 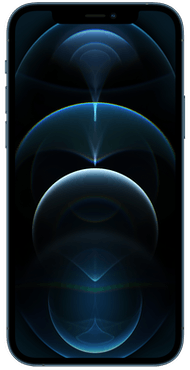 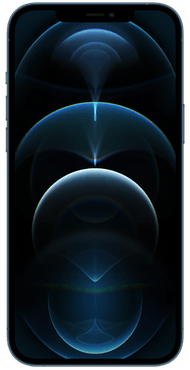 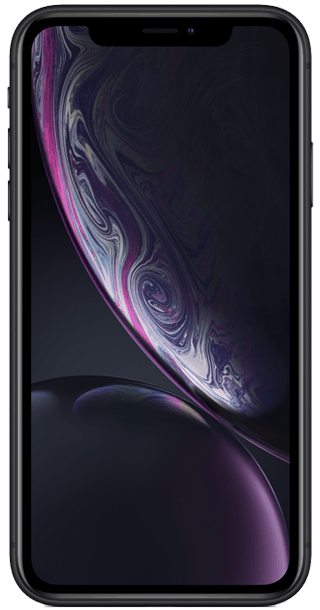 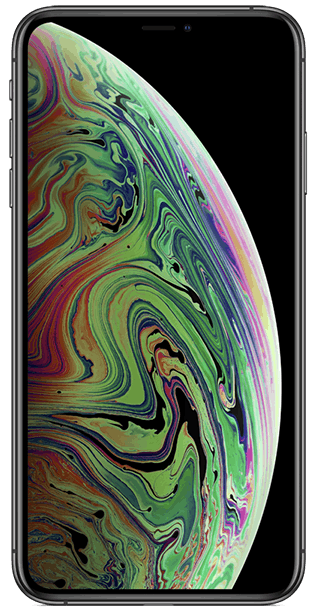 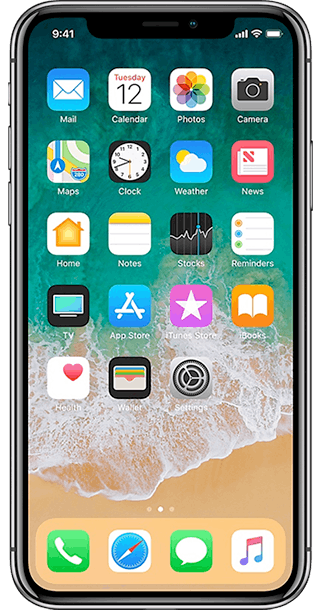 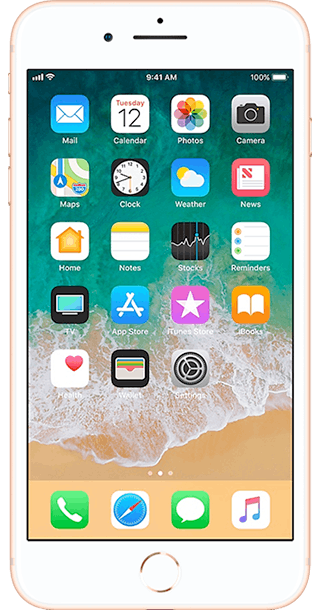 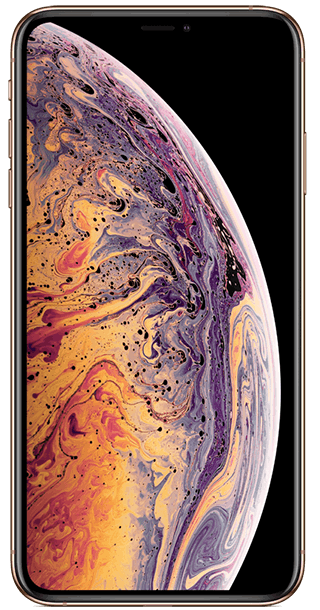 The iPhone is one of the most popular smartphone ranges in the world and for good reason. Ever since Steve Jobs introduced the first ever iPhone back in 2007, Apple’s handsets have been synonymous with high quality, fast speeds and premium tech. And with every new iPhone that comes out, there are notable improvements to the software, the camera and the design to make each new handset more desirable than the next.

So, if you’ve decided you want an iPhone of your own, it might be worth considering more than just the latest model. There are plenty of iPhone options out there, and all of them are sure to live up to expectations. And with the latest iPhone handsets, the range is more inclusive than ever with a variety of mid-range budget options available.

What’s so good about iPhones?

It’s a fair question. There is no other handset around that is as hyped as a new iPhone. Every year when Apple releases a new range of handsets, it brings the hyperbole about how they are the best handsets around. Many Android users would debate this, but there is certainly merit to the claims.

"My experience as an Apple user has largely been a positive one, barring an issue where I was inexplicably locked out of my Apple ID account, which affected my iPad and MacBook as well as my phone. I think I’m locked in for potentially the rest of my life given the suite of Apple products I have, and my disinterest in learning how other manufacturers and operating systems work. But it’s a realisation I’m fine with."

Should I get an iPhone?

If you are already familiar with Apple’s products, and maybe already own a few, then getting an iPhone is something of a no-brainer. The handsets are all of a high quality, the operating system is slick and easy to use. Apple prides itself on its devices seamlessly integrating, so buying into Apple is really buying into its whole ecosystem.

An iPhone will always be a premium buy. Its handsets, even the cheapest, are on the high side when it comes to cost. You will be able to get more for your budget elsewhere, so if you are not worried about buying into the Apple ethos, then there are plenty of Android handsets around that are worth considering and, for the price, will match and sometimes surpass some of the iPhone’s features.

Apple’s iPhone line-up is always in a state of flux and long gone are the days when you can second guess which handset Apple will ditch next in favour of its new line-up. Saying that, Apple has trimmed its iPhone line-up of late (as of December 2020), offering a broader range of prices.

Which is the latest iPhone?

The latest iPhone is the iPhone 12 range. This range consists of four handsets. They are:

Which iPhones are still available?

With so many models around, you should first see which ones you can still get your hands on. Major network providers such as Three, O2, EE, Vodafone and Virgin Media will certainly have a full menu of models and plans for the following generations of iPhone:

You may also find a good selection for the following models:

The older iPhones are also relatively easy to find refurbished. This means they’ve been used before and are traded in by customers who want to upgrade. These phones are usually carefully checked and reset to factory conditions so you can get a like-new phone for a very good price. The following network providers offer refurbished phones:

How to compare iPhones

With so many options, it might be tough to pick the best iPhone for you, especially as every generation comes with more than one version. As a general rule of thumb, every line comes with the following variation:

Getting a cheap iPhone

As mentioned, the easiest way to find a cheap iPhone is by going the refurbished route. Prices vary depending on the condition of the phone, as well as the model, but you can usually hope to save at least £50 off the very latest releases this way.

Which refurbished iPhones are best?

The price of a refurbished iPhone is based on general demand as well. A refurbished iPhone 11, for example, will still be a long way from cheap, but an iPhone XR may well be available for around £350 - £150 off its original price.

Are used iPhone deals worth it?

They certainly can be, so long as you manage your expectations. Older models have, obviously, been around for longer and are therefore less likely to be in anything like near mint condition. That said, shops and suppliers won’t resell a phone that doesn’t meet certain standards. That means you can usually expect perfectly good operating system performance but might need to accept some cosmetic wear and tear.

You should also compare specifics. For example, do you want an iPhone 12 simply to have the latest model or because you’re after the best camera? A refurb can save some money, but if you look closely at the specs, you may get equally as good camera performance out of a previous iPhone.

iPhone pay as you go deals

As mentioned, the very latest iPhones may be difficult to find on a handset only deal. Most providers prefer to keep them on pay monthly, not least because, for most customers, an outlay of £700 – 1000 just isn’t realistic. Having said that, the following providers do offer SIM free iPhones:

Again, this depends on your circumstances. If you can comfortably afford to pay anything between £300-1000 on your new phone, then you may want to buy it outright. That said, you should look carefully at all your options. Often pay monthly deals are usually a little more expensive and you are locked into a contract for what can be a very long time. However, within that period, with major providers at least, you also get perks such as:

That’s not to say you can’t get some or all of these things on a SIM only deal, but providers tend to keep their best perks for pay monthly customers.

If you travel a lot and like to use local SIM cards, for example, being locked into a provider’s contract and handset isn’t ideal. But if that same provider covers your travel destinations with roaming, then this is less of an issue.