Which iPhone should I get?

The iPhone has come a long way, but you don’t necessarily need to have the latest release - iPhone models as far back as the iPhone 6S will run the latest iOS update (iOS 14) and are still good options for those with more modest smartphone needs. Read on to discover the best iPhone deals. 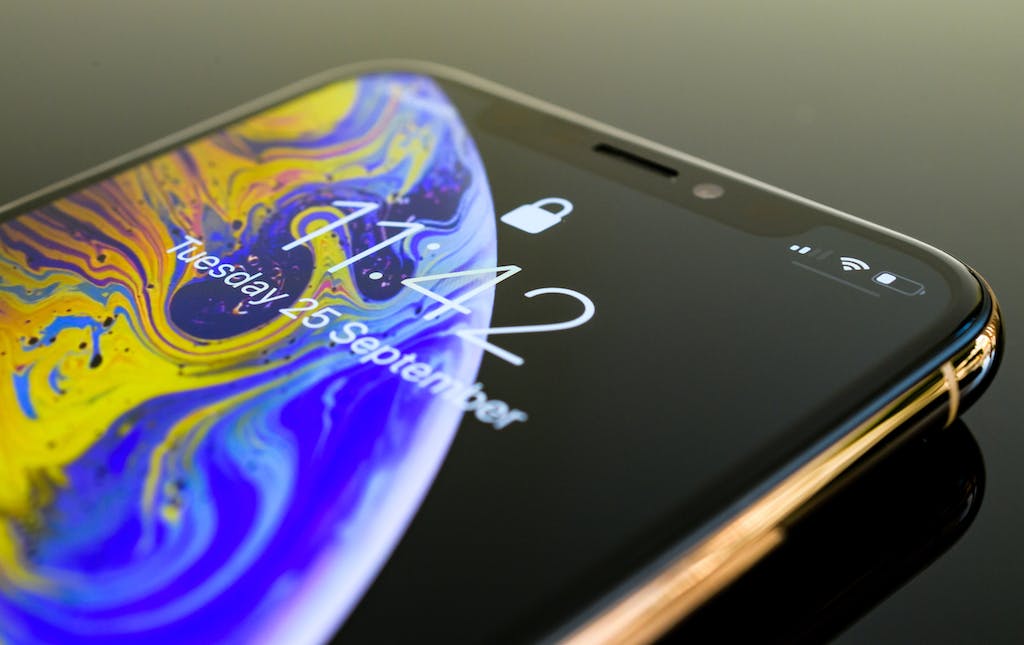 Which iPhone is the best?

That depends on what you’re looking for. It’s natural to assume the latest iPhone is the best available, but iPhone improvements don’t always have big steps up from model to model, so you may still be happy with an iPhone SE over an iPhone 12, for example.

What is the latest iPhone?

What is the difference between the iPhone 12 and iPhone 11?

The key differences are actually in the range. For the first time, Apple has launched a mini version of its flagship handset with the hope that it will entice those who don’t want a big-screen phone to iOS. The iPhone 12 Pro and 12 Pro Max have been given some pro-grade camera features, too, which will make them desirable to a prosumer camera crowd. None of this should take anything away from the iPhone 11, though, as that range is still fantastic with its own camera smarts and fantastic screen.

Which iPhones are still available?

Apple has released a new iPhone every year since its inception, so you’ll not be short of options if you decide to get an iPhone. Bear in mind that many older models have been discontinued, so if you want to buy one, you’ll have a harder time getting hold of it, or you’ll have to settle for a refurbished phone.

What is the best iPhone for professionals?

With the release of the iPhone 12 Pro and Pro Max, Apple has made a distinction between the ‘everyday’ models and those that are better suited to professionals. The main differences include:

While these are all handy extras for the creative professional, you shouldn’t discount how good the iPhone 12, 11 and the other variants are. As we have mentioned, Apple looks after its older handsets, too, with its iOS updates still stretching as far back as the iPhone 6S.

Which iPhone has the best camera?

iPhones as far back as the iPhone 6 have been used for professional creative projects, so you can get great quality photos and videos from just about any iPhone camera you opt for. Still, if you want to get down to specs, here’s what the numbers say:

What is the best value for money iPhone?

Of the newer and easily available iPhones, the SE is the most affordable and is comparable to the iPhone 7 in terms of screen size, clarity and camera capabilities. Its battery matches that of the iPhone 8, and while it runs on a speedier chip than any previous models, you’re unlikely to notice any lag unless you were running a direct comparison between the two phones.

The iPhone SE and iPhone 7 and 8 are extremely close in terms of performance and size. The XR just beats them all in terms of screen resolution (it uses Liquid Retina rather than Retina HD) but unless two different phones were in your hands to compare, you probably wouldn’t notice. The XR also comes with a slightly amped up camera and is generally styled to be a more premium offering than the SE.

None of the iPhones give you the option to expand your internal or external storage using an SD card, so it’s important to pick the right amount of storage.

What’s the next iPhone?

The iPhone 12S is likely the next iPhone, given that 2021 is a tock year (a tick year is when brand-new models are released). Improvements that may happen include an enhanced camera and more power.

These are the terms Apple uses to describe its screen technology:

If you’re after the best possible screen, then Super Retina should be your go-to choice.

This depends on where you’re buying from. You should always buy refurbished phones from reputable mobile networks.