eSIMs are the newest SIM card tech and they’re becoming increasingly popular. In fact, you may find that your newest mobile phone doesn’t support dual SIM unless one of them is an eSIM. But what does this mean? 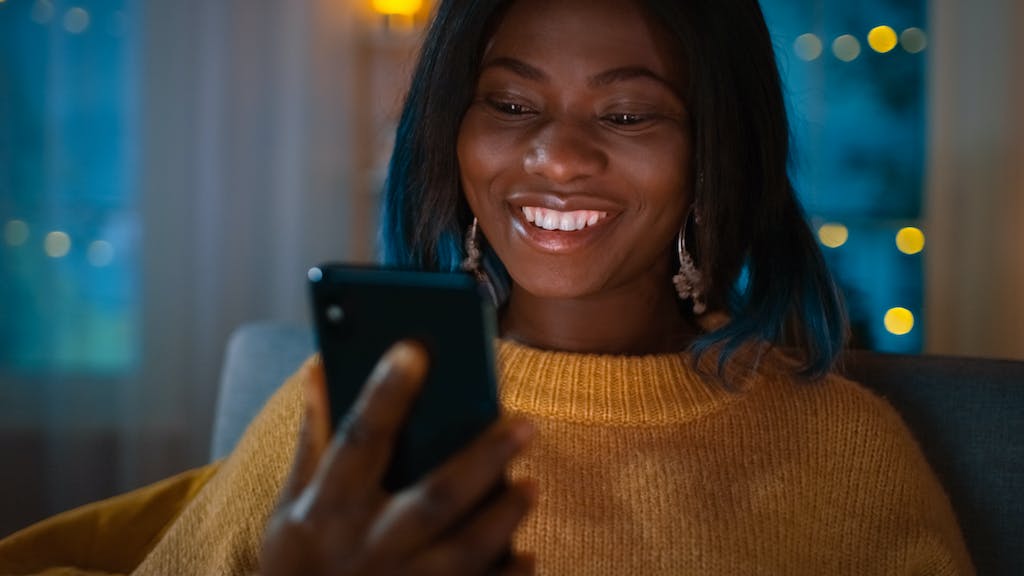 What is an eSIM card?

An eSIM is basically an internal SIM - a chip in your phone that serves as a SIM but which can’t be removed like a standard SIM card. Not all phones feature an eSIM and not all UK mobile networks support them, but they are becoming increasingly common with modern phones.

What are the types of SIM cards?

Before we go diving into the future of SIMs, here’s a quick summary of SIMs that are the current market standard, listed by size:

As of 2020, you’ll probably struggle to find a phone that accepts full-sized SIMs, or even Mini-SIMs for that matter. The most commonly accepted size is Nano-SIM, with dual SIM phones often requiring either two Nano-SIMs or one Micro-SIM and one Nano-SIM. Networks will often send you a convertible SIM, i.e. a SIM card where you can pop it out of its packaging as a Mini-SIM and then further pop out the card to shrink it to Micro or Nano size.

If you have a full-size SIM but need a Nano-SIM, talk to your provider. SIM switches are easily done and will transfer all your data from your current SIM over to your new one.

Why do phones use eSIMs?

An eSIM is basically an alternative method of granting a handset dual SIM status. That means that you can have:

All on one phone. That makes it ideal for people who want one SIM purely for personal contacts and one for work. It also means you can take advantage of deals without sacrificing the tariff you’re already on. So, if you are on a long-term pay monthly contract for your phone and data plan but see another great deal elsewhere that provides something different, like Lebara’s hard-to-rival international call options, you can still benefit.

One reason why networks are opting for one eSIM and one standard SIM rather than two standard SIM cards could be that, by building an eSIM right into the phone and cutting down on a dual SIM card tray, there’s room for more features. With battery power getting better and better with each generation of phones, there’s a good chance that this switch to eSIM lays the way for some impressive future specs.

No, actually most aren’t, and will simply require two physical SIM cards to be inserted. Phones that have one standard SIM and one eSIM card are usually called “Dual SIM with eSIM”.

Can I change providers on an eSIM?

You certainly can. It’s actually easier to switch providers using an eSIM. You don’t need to physically go and get a SIM card, or face the issues of a SIM switch. You just need to get in touch with your provider of choice.

Also, as the eSIM itself is just a part of your phone, it’s not set to one network. It can be rewritten, unlike standard SIMs that can only work with the network they were provided by.

The following UK mobile networks support eSIM technology, though the extent of this may be limited to certain phones or brands such as iPhones:

How do I activate an eSIM?

If you’ve set up a plan using your eSIM with your network, you can activate it using either a QR code or by manually inputting the information your network supplies.

How do I manually activate an eSIM?

How do I use a QR code with eSIMs?

A QR code is, as you may know from other mobile applications, similar to a barcode. An eSIM will require you to scan a QR code with your phone in order to calibrate your eSIM and your chosen mobile network. This allows you to download your new eSIM.

What phones use eSIMs?

eSIMs are becoming increasingly common, with many recent phones offering eSIM compatibility. Here are just some of the phones available that work with eSIM cards:

Notably, models such as the Motorola Razr – the brand’s answer to the current trend of foldable smartphones – doesn’t accept any sort of standard SIM, so you have to use an eSIM. Supposedly that frees up a whole new world of mobile network switching and swapping, but you can actually only purchase this handset from EE at the moment.

Other devices like smartwatches and tablets may also be able to use eSIMs. Check with your provider to see if they are willing to support your other non-phone devices.

Do I have to use the eSIM on my phone?

No, most eSIM phones have the eSIM as a secondary option, so you can continue using just one standard SIM card and never worry about using the eSIM option at all.

This depends on your provider. Be sure to check with your network before you go ahead. Even if you have a 5G phone which supports the connection, your eSIM, as a secondary SIM, may not.

What if my phone breaks – can I salvage my eSIM data?

Not easily, or maybe not at all. Your provider may be able to help you transfer your data over. But because it’s an integrated part of the phone, moving an eSIM to a new handset isn’t as simple as just popping it out and placing it in a new phone. This is probably one of the most obvious downsides of the eSIM technology, but chances are providers will be finding a solution to this as eSIMs become more mainstream.

I have an eSIM phone, can I use it with my network?

That depends on your network. It’s not enough to have an eSIM phone, you need to be on a network that’ll support this technology. You should never assume that, just because your network sells an eSIM-enabled phone, that you’ll automatically be able to use it with the same network.

Can I move my existing plan to an eSIM?

If your network supports this, yes you can. EE, for example, will let you move any plan you currently have on a standard SIM over to your eSIM via QR code.

Can I use data on one SIM and calls on another?

Yes, you can use either of your installed SIMs as you see fit. So if you want the roaming coverage of Vodafone on one card, but want the data-free social media bonus of VOXI, you can enjoy both.