Should you update iOS on your iPhone? 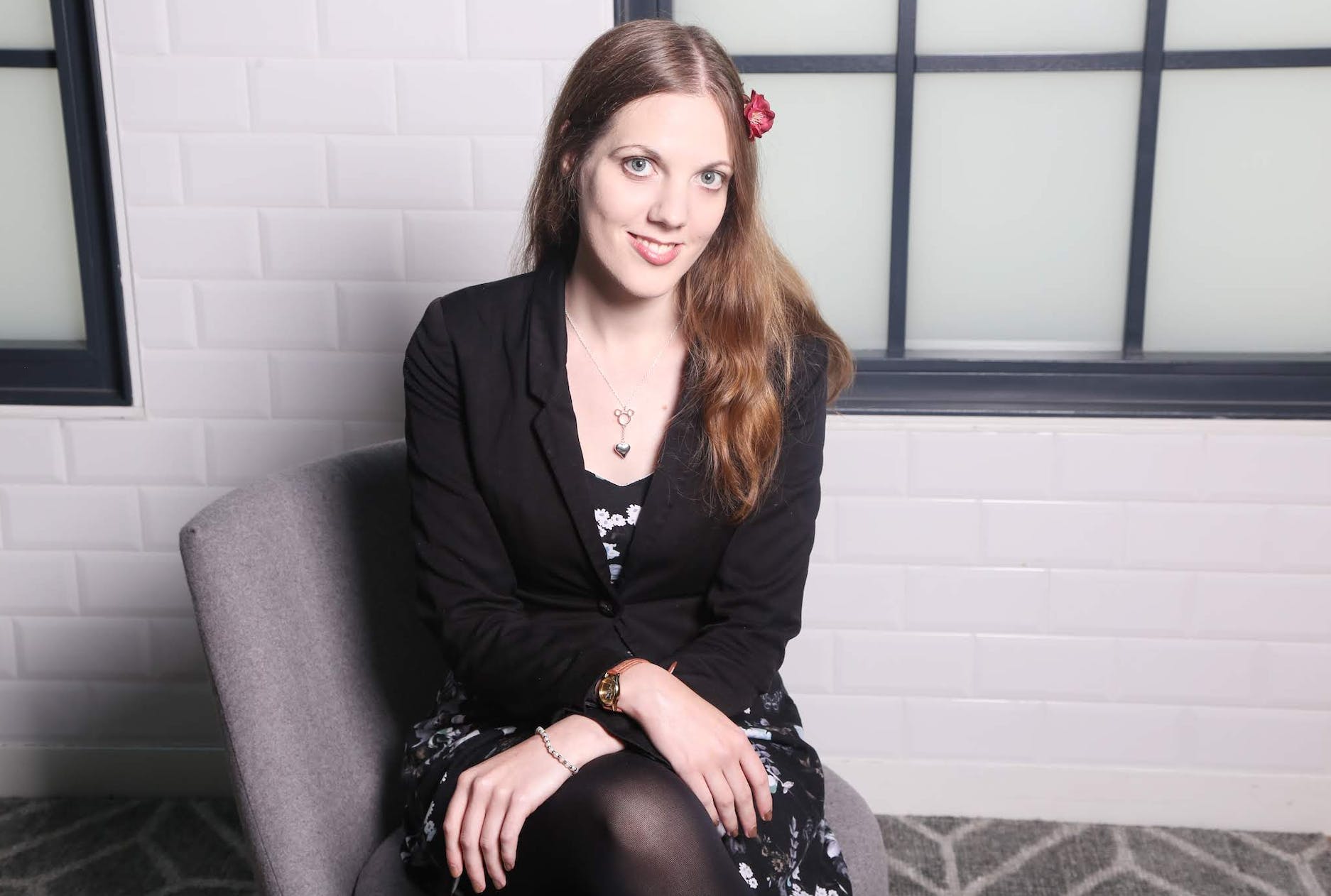 iOS updates provide new features, bug fixes and security patches, but they can also cause issues - especially on older iPhone models. iOS 13.6 is the latest version of the Apple operating system to be released at the time of writing, in August 2020. It represents a big jump from iOS 13.5.1 and includes several new features, like digital car key support. 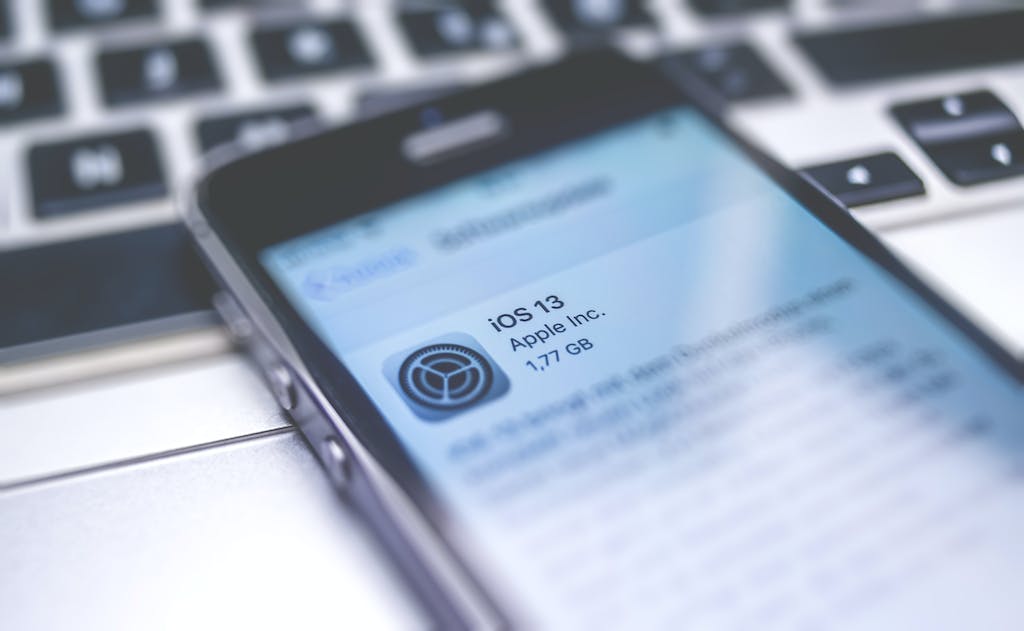 iOS 13.6 is available on the following iPhones:

iOS 13.6 includes over 20 security patches and addresses several bugs that emerged in earlier versions, including the following:

What is digital car key support?

The latest update also allows Apple devices to be synced with cars that use digital keys. iPhone XR, iPhone XS and more recent models running on iOS 13.6 (or any Apple Watch running WatchOS 6.2.8) can now lock, unlock and start this type of car. Currently, only BMW has partnered with Apple to take advantage of this feature, but it’s likely more manufacturers will come on board soon. Digital keys are used on the BMW 1 to 8, X5 to X7, X5M, X6M and Z4.

There have also been some improvements to Apple’s Health app. Most notably, iOS 13.6 has added a Symptoms section, where users can enter various symptoms and even share them directly from the app with one of the many health and fitness apps affiliated with Apple.

The News app now includes an Audio section which allows News Plus subscribers to listen to professionally narrated headline reports. This is a handy update that comes at a time where news consumption is growing across the globe.

The iOS 13 update has also responded to issues raised by the COVID-19 pandemic. With face masks being widely adopted around the world, Apple has realised that unlocking phones with Face ID may prove problematic at times. In previous iOS versions, it was necessary to wait for Face ID to attempt to scan your face before you were given the option to unlock your phone with a PIN. With iOS 13.6, you can quickly access the PIN unlock option without having to wait.

What are the benefits of updating my iPhone?

In most cases, updating your iOS whenever a new update arrives is a sensible choice. Even if there aren’t any major new features, smaller updates still improve security and fix bugs, which is beneficial.

If you don’t update your iOS frequently, you could lose access to certain apps or features that have come to rely on changes introduced in the updates that you skipped. You could also miss out on exciting new features that emerge.

Is it worth downloading small iOS updates?

You may think it’s best to just wait for each major update - iOS 13, iOS 14, etc - as opposed to downloading all the smaller ones – iOS 13.5.1, iOS 13.6, etc – but such an approach can lead to issues. Upgrading to the latest major OS revision can be especially taxing on storage space if you haven’t updated your phone recently. All the incremental changes will need to be downloaded at once, a bit like a back-order, so the file size will be larger. As a result, it’s generally more efficient to install each update as it becomes available.

Once you upgrade to iOS 13.6, you will no longer be able to roll back your phone’s OS to a previous version.

Older iPhone models might not be well-equipped to handle the performance upgrades of recent iOS versions. This can harm the performance and battery life of older phones as they need to work harder to meet new operating system demands.

Is my data at risk?

It shouldn’t be, but it doesn’t hurt to be cautious. Mishaps can occur when you upgrade to newer firmware, so it’s very important to make sure you’ve backed up your files and data before you update. That’s not to say that you’re guaranteed to lose files - just that there is a risk, especially if you’ve skipped a few upgrades. Ultimately, it’s better to be safe than sorry.

Will I need to update my iPhone apps separately?

Each iOS update fixes old bugs, but they can also cause new ones. The shift from iOS 12 to iOS 13 saw several issues arise, including excessive battery draining when using certain apps. Third-party apps sometimes need to be revised by developers following updates and can throw up issues until they are successfully patched. If you do update your iOS, you might also need to update your apps to avoid losing functionality.

My iPhone slowed down after my last update. What do I do?

Apple has admitted that it has used regular software updates to decrease the performance of older iPhones. This is why it can be risky to update the operating system of older models.

With iOS 13.6, there have been reports of installation issues, lagging, bugs in apps, hotspot issues, battery draining and other problems. So, while the new OS offers a bunch of improvements, you may encounter setbacks, too. Make sure you research any iOS 13.6 bugs that could affect apps that you use.

Is there a bug-free iOS update?

A lot of these issues will likely be addressed with future iOS updates. This is the typical cycle of iOS, as old problems are solved, new ones arrive. It’s unrealistic to expect there ever to be a perfect, flawless OS, no matter which manufacturer produced it. Bugs are an expected part of the process of developing and testing new technology.

Chances are, if a new iOS is particularly troublesome, you’ll know about it. A few bugs here and there are inevitable, but if a new version of iOS is especially problematic, news of the issues will be all over the internet in no time. Before you update your iPhone, have a look online to see what other iPhone users think about the latest update.

How should I update my iOS?

Before you update your iPhone, it’s a good idea to back up your data. The best way to do this is via iCloud.

You’ll receive a notification whenever an update is available. If it appears and you’re ready to go, press the Install Now button on the notification and the update will begin. If you need more time, ignore the notification – you can update your device later, either wirelessly or via a Mac computer. Here’s how:

Update iOS from your Mac computer

If your Mac is running macOS Mojave 10.14 or earlier, you’ll follow the same steps, except you’ll locate your phone and its settings through iTunes as opposed to through Finder.

If you have a newer iPhone and you’re not concerned about the risks of updating your OS, then you might want to set up automatic updates. Anyone with iOS 12 or later can do this by heading to the Settings app, tapping on General, then Software Update, followed by Customise Automatic Updates.

You can then decide if you want to download and install iOS updates automatically. You can opt to have updates download automatically, then choose when to install them or vice versa.

If you choose to have updates installed automatically, you’ll receive a notification before the installation takes place. As with other methods, the installation will only occur when your phone is charging and connected to Wi-Fi.