What is mobile phone radiation?

There has been plenty of reports over the years about TVs, PCs and phones being bad for your health, but is it true? 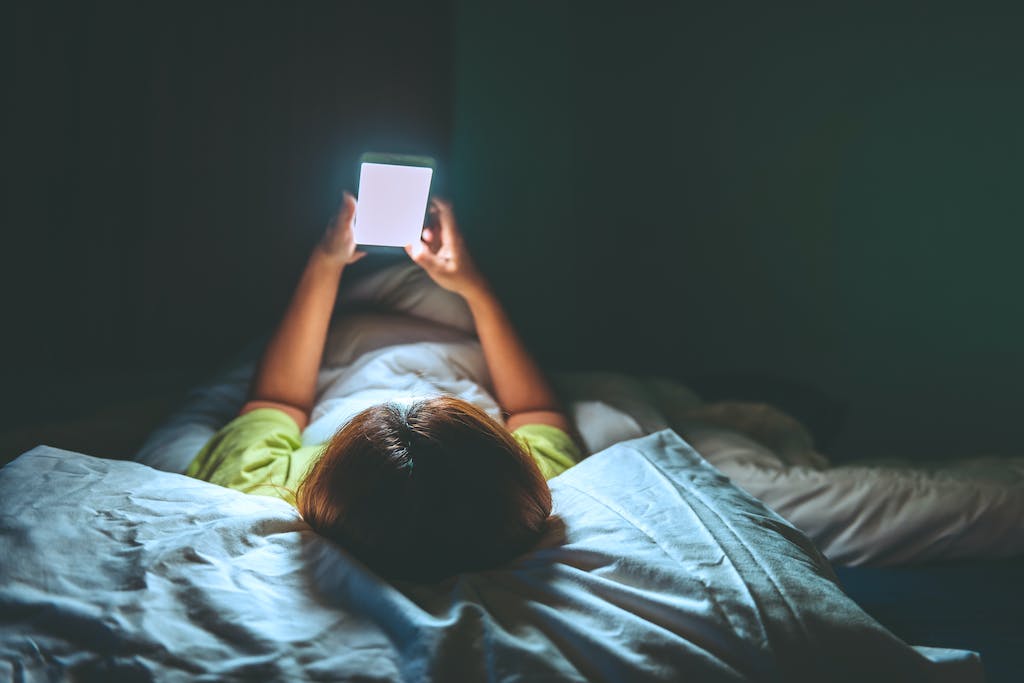 Radiation refers to waves of energy passing through the air. Domestic appliances that emit radiation include microwaves and Wi-Fi routers. There is, however, no evidence to suggest that this radiation is harmful.

Which rays come from mobile phones?

Mobile phones use radio frequencies to connect to a network, which is necessary for making calls and getting online. These rays are non-ionizing and too weak to damage DNA. This makes them different from other rays to which we are commonly exposed, including UV, gamma and X-rays. Ionizing radiation is the dangerous type, which is why you’ll see all sorts of precautions being taken for a medical x-ray but not for an FM radio.

Mobile phone masts generate more heat than radiation, but you’re unlikely to be affected by this unless you touch it. Given the height of the mast, and the barriers to prevent entry, you’re more likely to be in more danger of trespassing than radiation.

What is phone radiation, and should I be worried?

Phone radiation is, as the name suggests, radiation given off by your phone. People tend to be more concerned about this type of radiation because your phone is held close to your head.

The area affected by this radiation is known as an electromagnetic field (EMF). Ofcom is not responsible for setting safety levels for EMFs, but it does test EMF levels around mobile phone towers. Public Health England monitors radiofrequency levels and must inform the government if these levels become harmful. Mobile networks must also comply with relevant safety standards. So, in short, there is no reason to be worried - levels are constantly monitored to ensure public safety.

Does phone radiation cause cancer?

No, there’s no scientific research that supports the theory that mobile phones cause cancer. If you’re concerned about exposing yourself to phone radiation, there are several safety measures the government recommends the following:

Does 5G cause mobile radiation?

The most recent argument about mobile phone dangers concerns 5G. There’s no proof that 5G is dangerous, though this hasn’t stopped 5G conspiracies running rife. 5G is a new technology, so it’s being carefully monitored, but there’s no evidence thus far to suggest it’s dangerous. In fact, the radiation given off by 5G towers is said to be lower than 4G towers due to their increased energy efficiency.

Keeping children safe on their phones

Ensuring that your child is safe while using a smartphone is a multifaceted issue, that includes blocking access to inappropriate content. However, limiting screen time is also important for physical and mental health. Some mobile networks offer parental controls that allow you to set a time limit that deactivates a screen once the time is up. Apple Screen Time offers a similar feature on iPhones and there are several third-party apps available that can also help enforce screen time rules for your kids.

What about mobile base stations?

If you live near a mobile base station, you might be slightly more concerned about phone radiation. As of February 2020, Ofcom has carried out EMF measurements at 22 locations across ten cities in the UK, including London, Belfast, Cardiff and Edinburgh. The chosen base stations support 2G, 3G, 4G and 5Gg connections. Of all these technologies, 5G contributed least to overall levels.

The ‘G’ in all these terms stands for ‘generation’, so, the smaller the number, the less advanced the technology. As of 2020, almost all standard smartphones support 4G, with 5G phones becoming increasingly popular, albeit they’re still pricey.

‘Dumb’ phones use 2G and 3G to make calls and get online, but don’t offer the type of online performance you get with 4G, such as streaming services. Generally, if you want good performance from your smartphone without Wi-Fi, you need a 4G or 5G connection. 2G and 3G are sufficient for making calls, but not Wi-Fi calls.

EHS stands for electromagnetic hypersensitivity, a reaction to electromagnetic fields. This phenomenon has recently been recognised by the World Health Organisation, which believes it to be more of a mental health issue than a physical ailment – there’s currently no official medical diagnosis for the condition. Symptoms include:

At present, all cases are self-diagnosed because the condition is not recognised by medical professionals. There’s also no proven connection between EHS and mobile phone towers.

Yes. Your Wi-Fi router does produce radiation, but there’s no evidence that it’s any more harmful than radiation from your phone. According to radiation oncologists, there has been no increase in brain tumours since the advent of mobile phones and Wi-Fi. So, there’s no need for undue concern when using your mobile, home Wi-Fi or MiFi.