Getting the best mobile network coverage

On the hunt for a new phone? There’s plenty to consider, including which network to choose. You may not know that there are actually only four network providers in the UK, and all other mobile companies ‘piggyback’ off them. Read on to find out who they are. 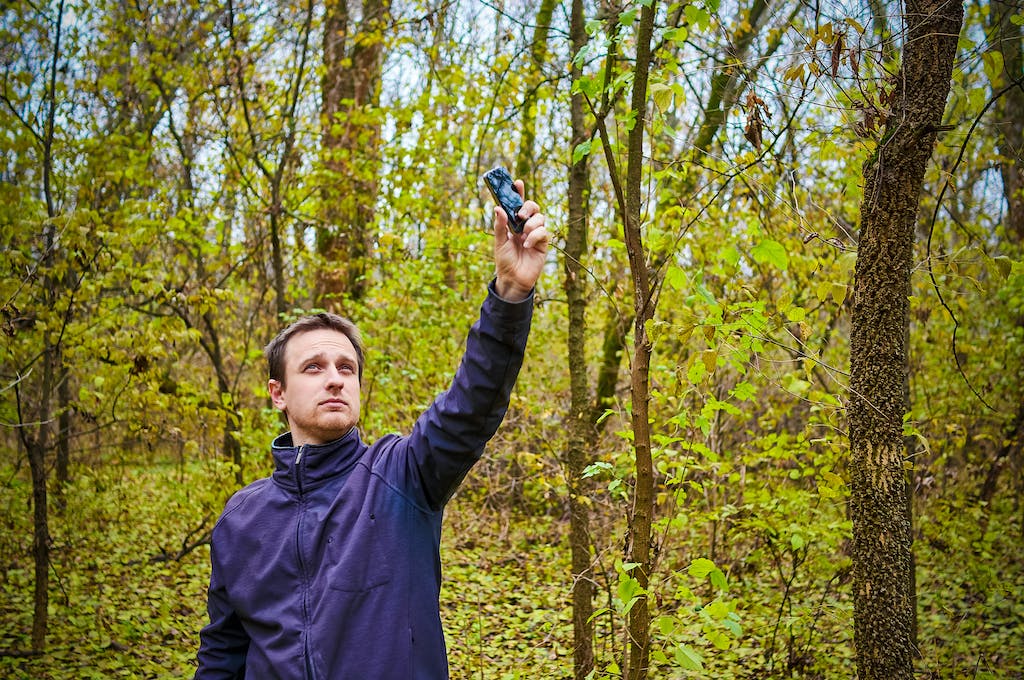 The following brands own and operate their own mobile networks, as well as those noted, in the UK:

All other mobile companies rent space from these brands to support their own mobile users.

The difference in coverage between providers is quite minimal. Unless you are extremely rural, you can go for any network and not notice any reduced performance. That said, there may be certain areas, even in large cities, where coverage can be less than ideal. For example, even in London, EE was found to out-perform the other three networks, suggesting that no location can expect 100% perfect coverage all the time.

Bear in mind that just because a brand is operating on the same network, the offerings won’t be identical. EE, for example, may be leading the way on 5G, but Plusnet probably won’t be able to benefit from it for some time, not least because it is styled as a much more value for money option and 5G is a decidedly premium addition to any phone plan.

Which is the best mobile network for coverage?

The four main providers all claim to have at least 95% coverage across the whole of the UK, though with the roll-out of 5G, the race is on to match the quantity of coverage with quality as well.

EE proudly claims to offer the UK’s fastest 4G connection, although this isn’t to say that you can benefit from it anywhere in the UK. As with most networks in telecoms, including home broadband suppliers, the best speeds will be found in major cities. According to Ofcom, EE leads the way when it comes to UK coverage across 2G, 3G and 4G and as of April 2020, EE claims to be offering 5G in more locations than any other provider, across 80 cities in total.

Vodafone is a huge name in the global telecoms market. That said, it’s falling behind a little on 5G offerings, covering just over 20 UK locations. Vodafone has an extensive roaming network and offers equally as good coverage as competitors on 2G, 3G and 4G, so it’s a great choice for frequent travellers.

Three’s 5G coverage is currently rolled out over 65 locations. Its coverage on 2G, 3G and 4G remains excellent across the UK. Three also doesn’t charge extra for 5G connectivity and its key selling points from things like Go Binge, a free extra that lets you stream without eating into your data, so even if you do end up passing through a blackspot, you won’t be wasting data on slow buffering.

O2 offers strong coverage of much of the UK, O2 aims to be providing 50 locations with 5G by summer 2020. Ofcom found O2 fell behind other providers when it came to rural coverage, but you would need to be more or less in the highlands to really feel the impact. For cities and towns, O2 performs just as well as any other network.

Despite covering almost 100% of the UK, no network can be perfect 100% of the time, so you may find that you land in a network blackspot every once in a while. Ofcom’s mobile coverage checker will help you confirm if your chosen network is available in your area, or if there are any issues temporarily impacting your coverage.

Which network has the best 5G coverage?

As mentioned, the future of mobile networks is 5G. The main four networks are still in roll-out stages for this upgraded technology, so they might not all be available where you are. If you’re interested in getting 5G, not only will you need to find the best 5G phone deal, as not all phones are 5G-enabled, you will also need to make sure your location is covered.