Football transfer fever - the top 10 most expensive transfers in history

With the Football Association transfer window open once again, we look back at the most expensive transfers in history, and reveal what the players would be worth today.
Share this guide

Once described by Joey Barton as like ‘Christmas Eve for football fans’ the transfer window is an annual event eagerly anticipated by fans.

It’s a costly exercise securing a star player set to take your club to the top, with billions spent by clubs to compete at the top level.

But how much is spent? And in today’s terms, what does it actually equate to?

The finance experts at money.co.uk reveal the 10 most expensive transfers ever – and what that really looks like in today’s money.

Whether you are considering purchasing an international footballer or something more modest, compare our investment accounts to help find the right online platforms to help grow your portfolio.

The 10 most expensive football transfers in history 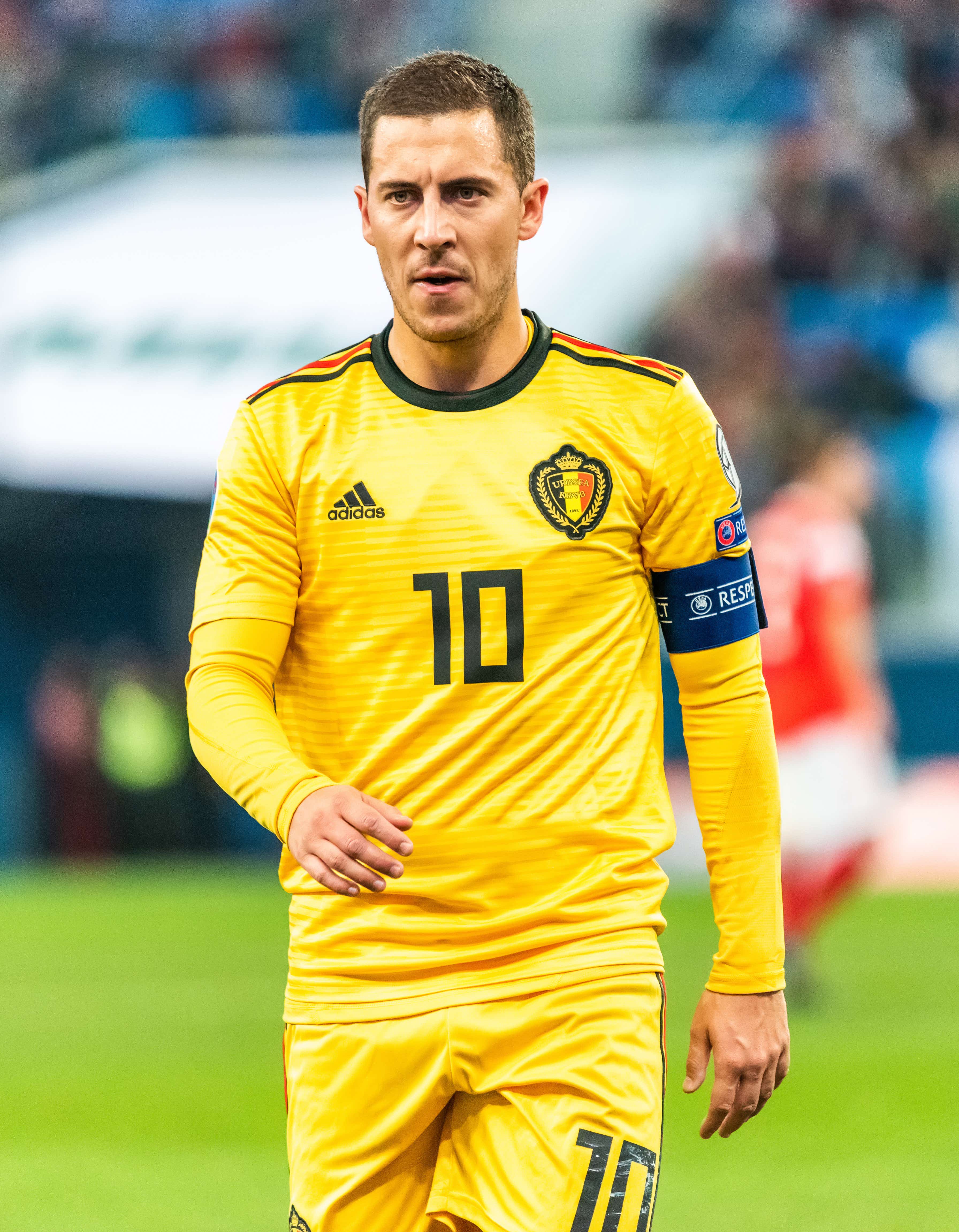 After seven seasons at Stamford Bridge, the Belgian star was snapped up by Real Madrid making him the world’s most expensive 28-year-old at the time. 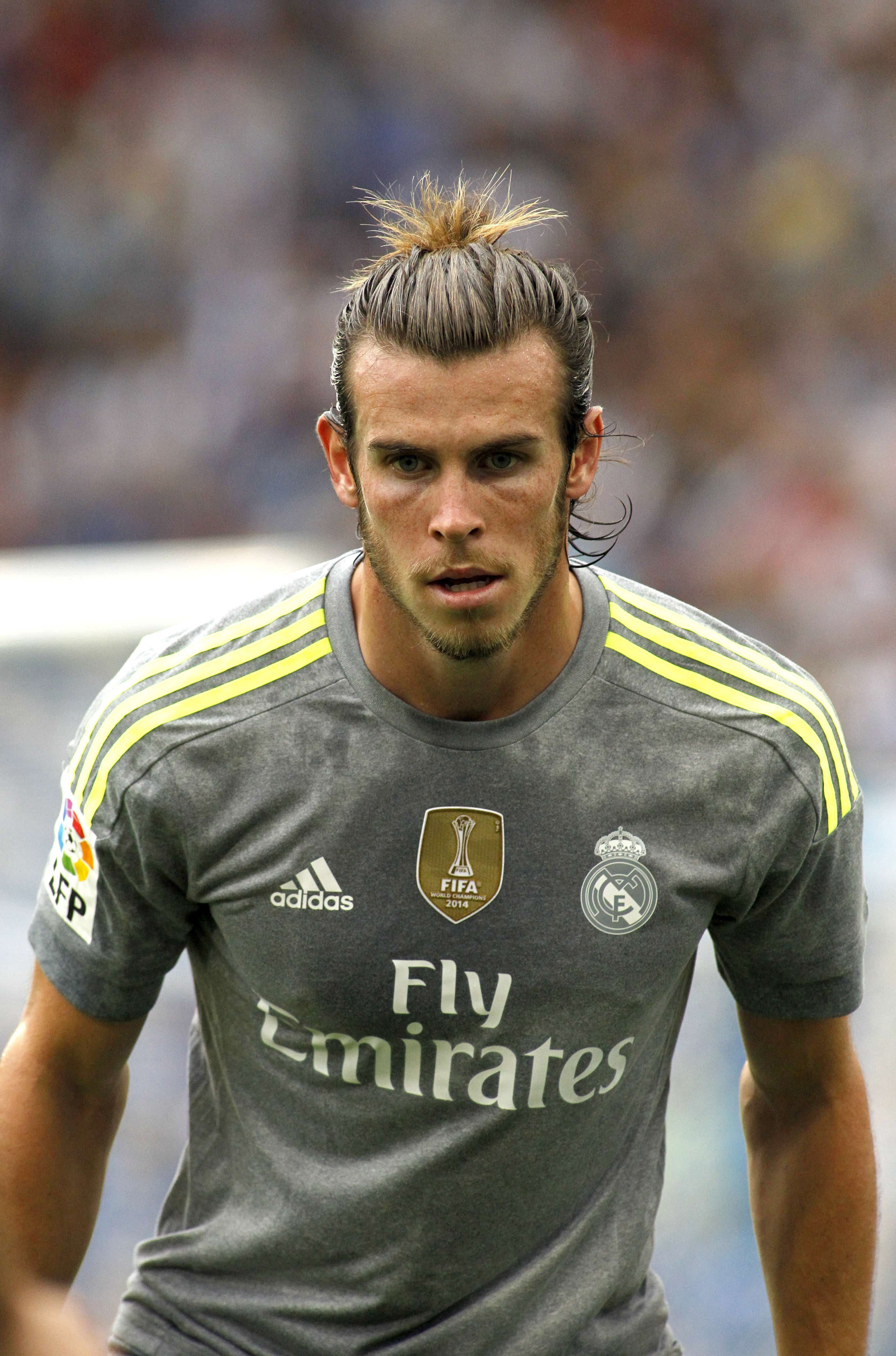 The Wales star secured a £300,000 per week, six-year deal after sealing the move – which broke the world transfer record at the time. Jose Mourinho broke records with this wallet-splitting deal which saw the French midfielder head back to United - the club he left four years before. 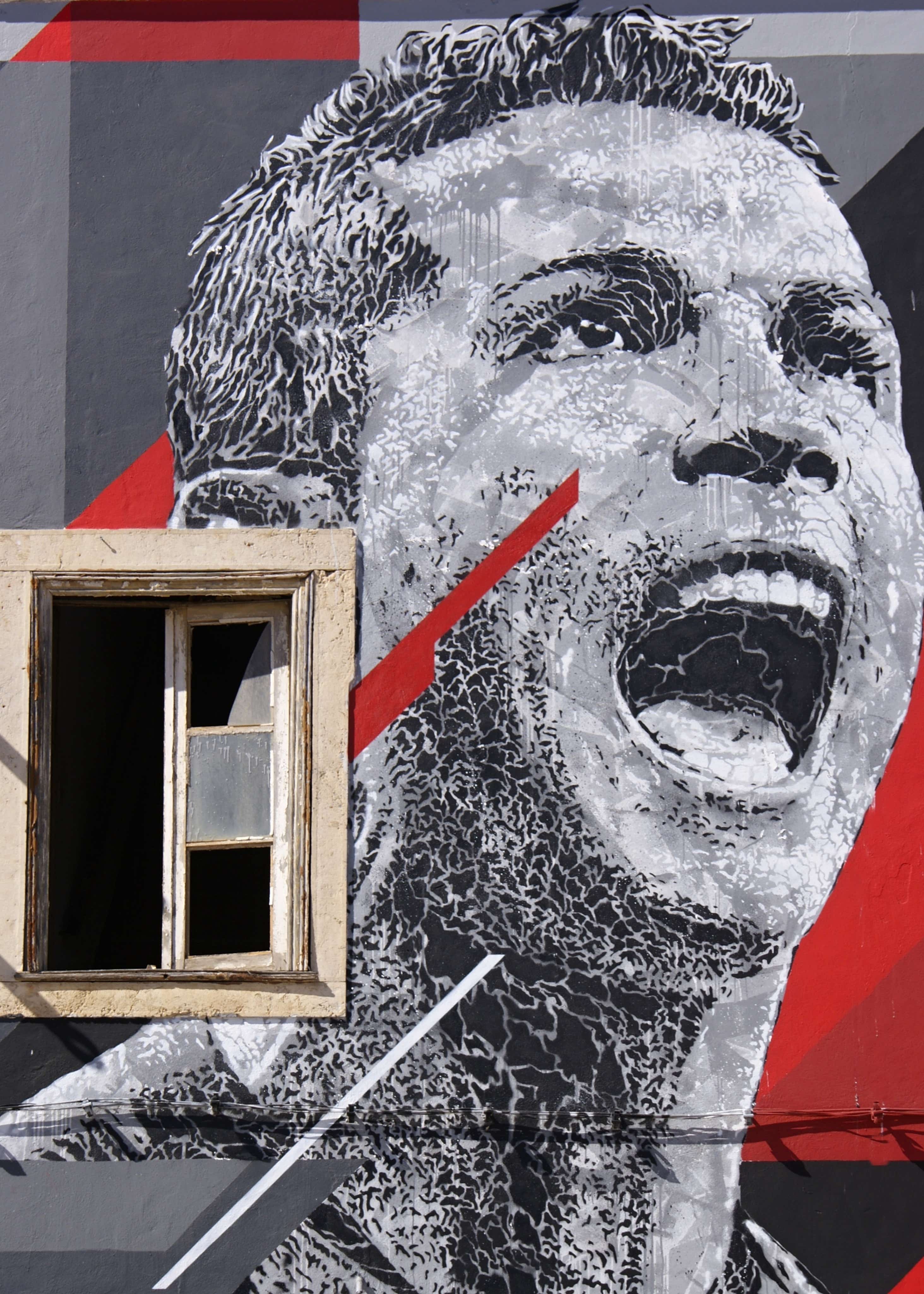 This top scoring superstar was snapped up in 2018 for the highest fee ever paid for a player over 30 years old. 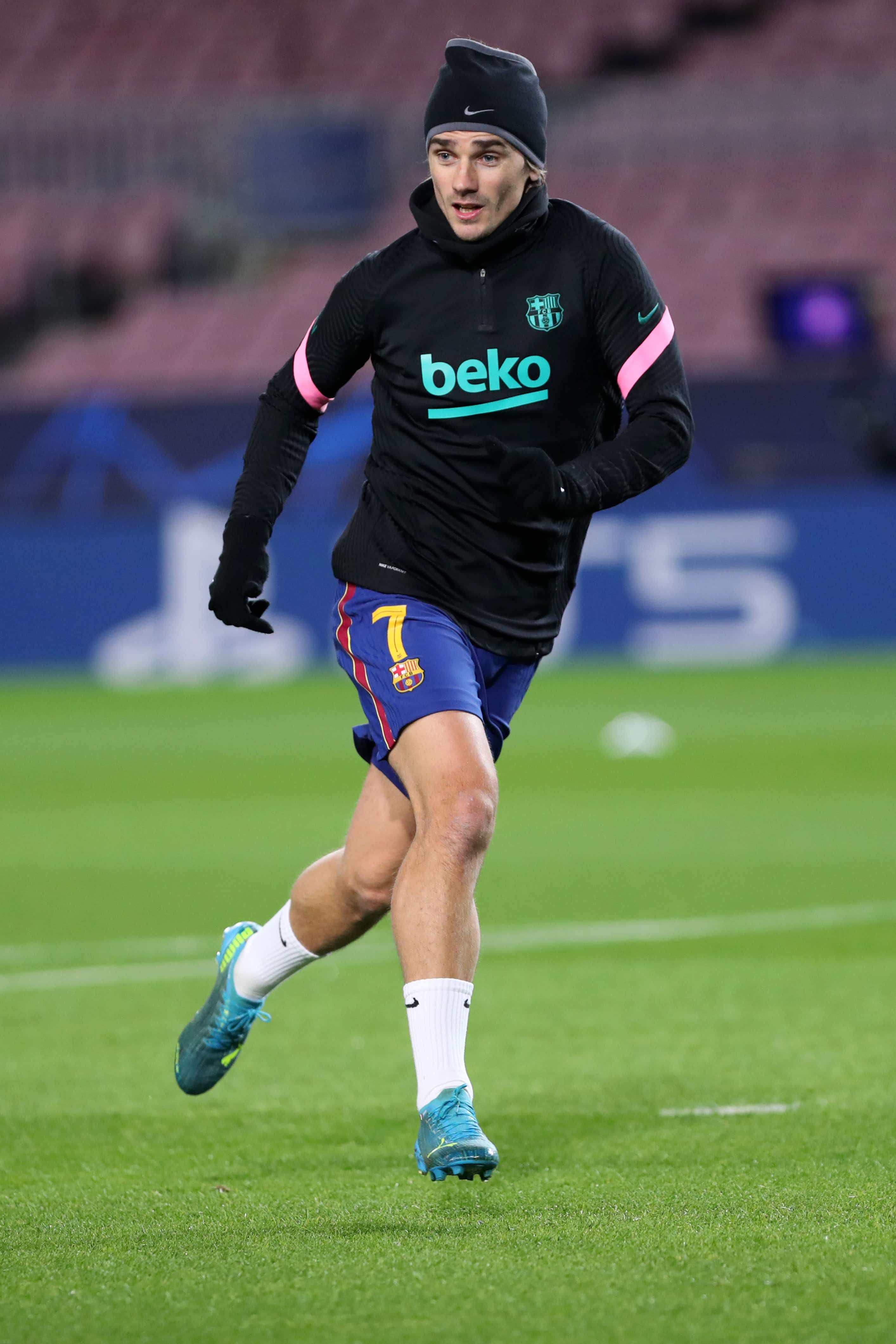 Only 28-year-old at the time, this world cup winner signed an eye-popping five-year deal with Barcelona back in 2019. 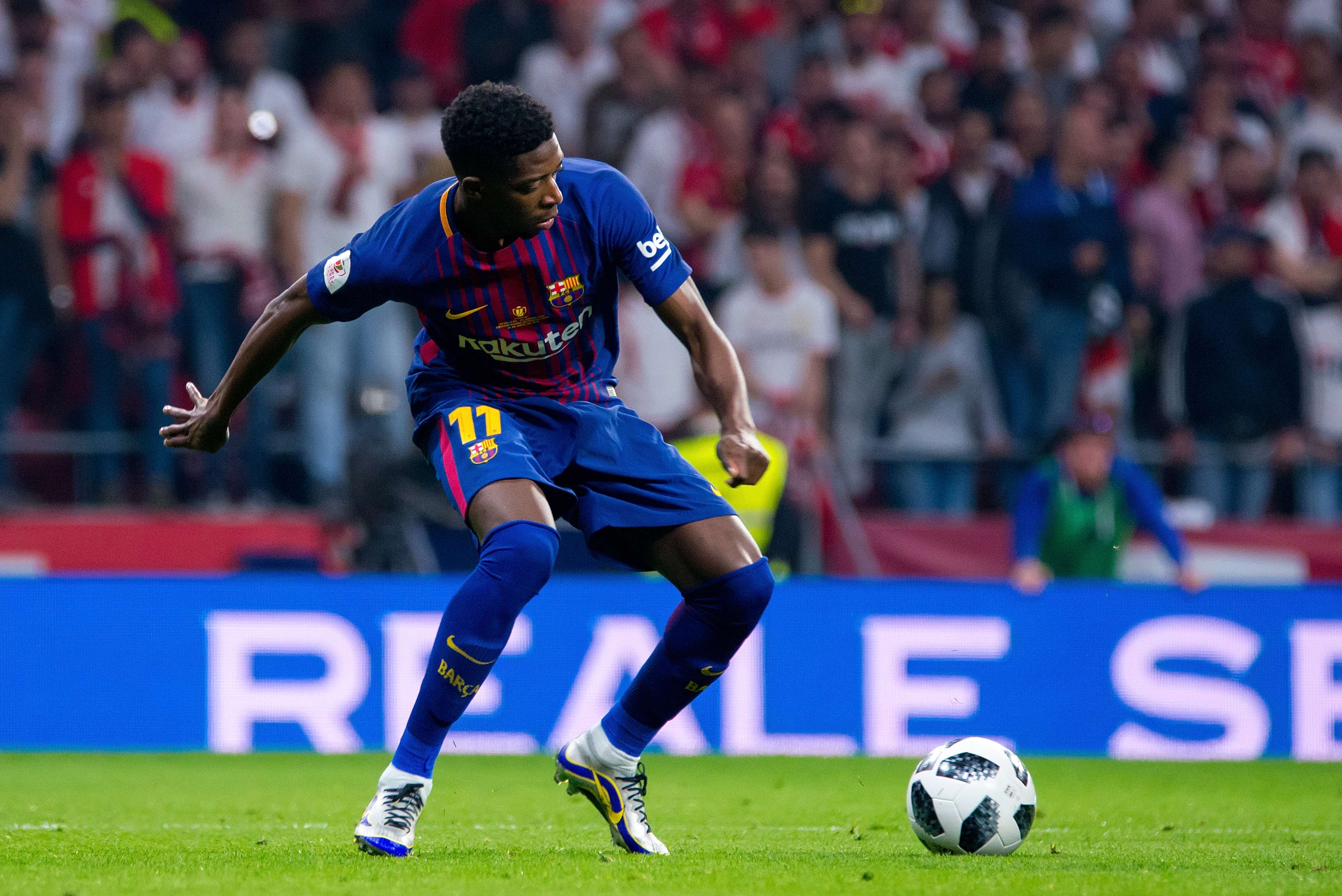 In one of the most expensive deals of all time, the France international signed a five-year contract at the Nou Camp. 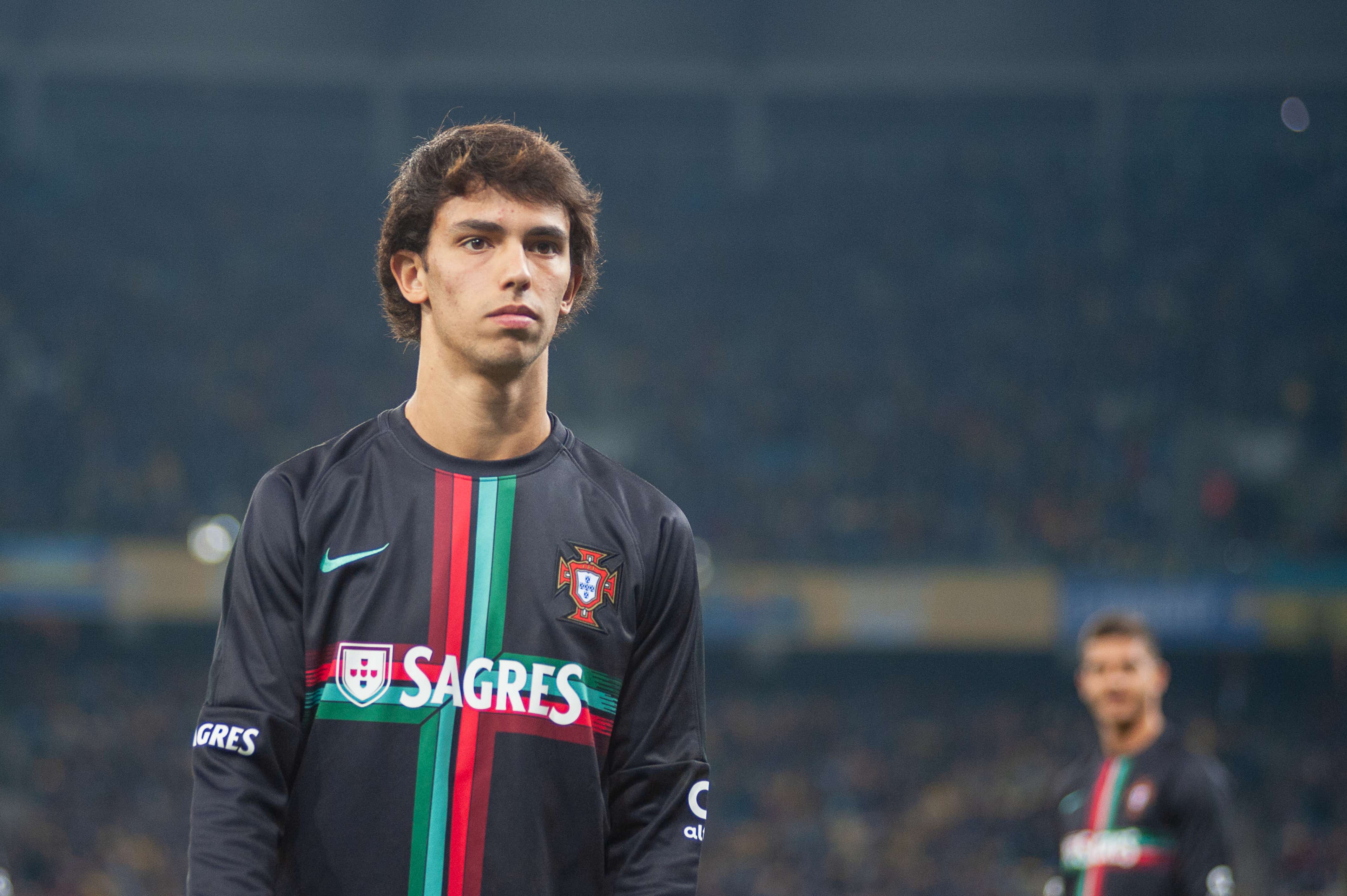 The Spanish club secured talented Felix for a huge sum – the fourth highest ever paid. 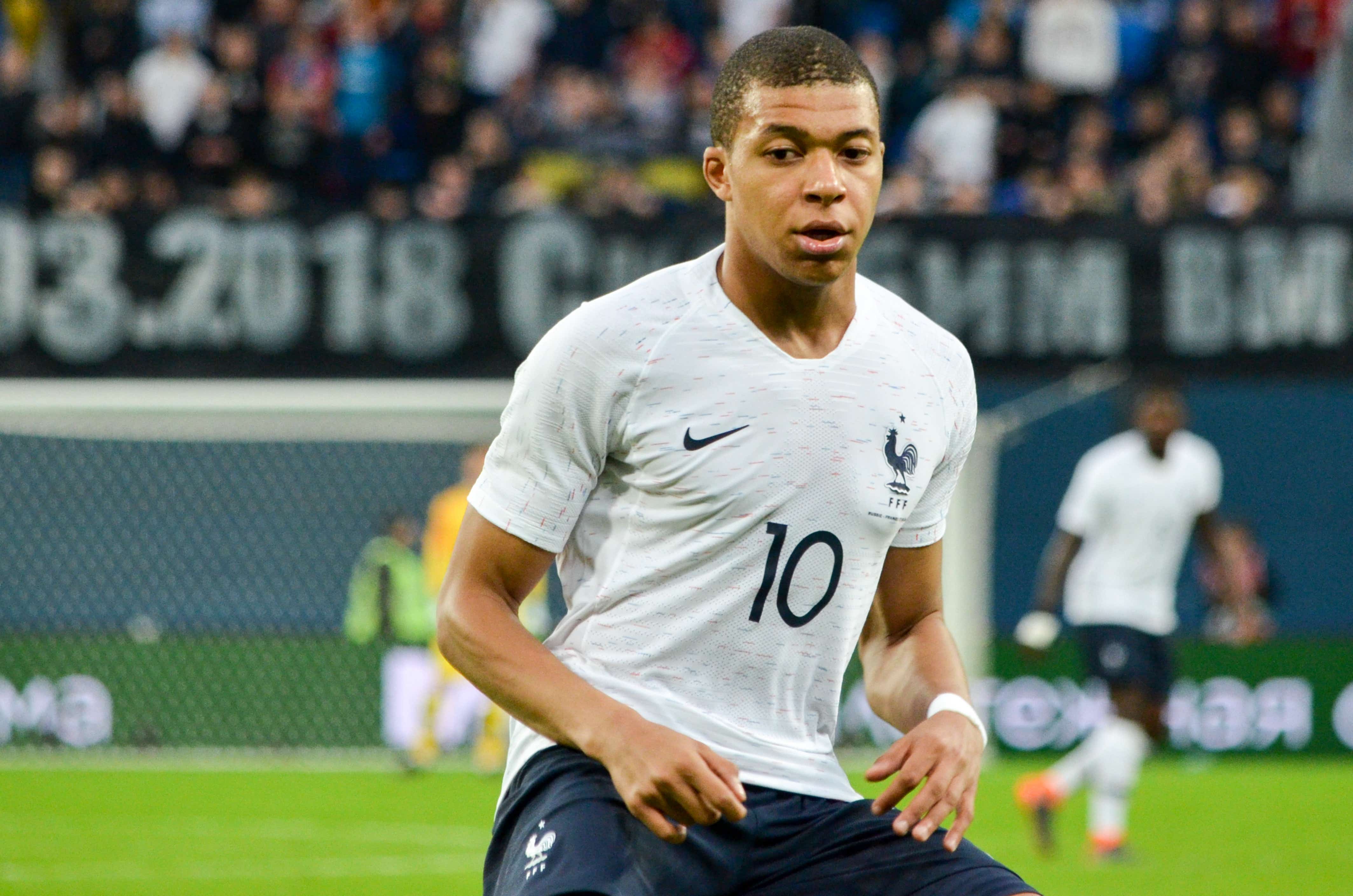 When superstar Mbappe signed for league rivals, Paris Saint-Germain, it made him the second most expensive player ever at the time. 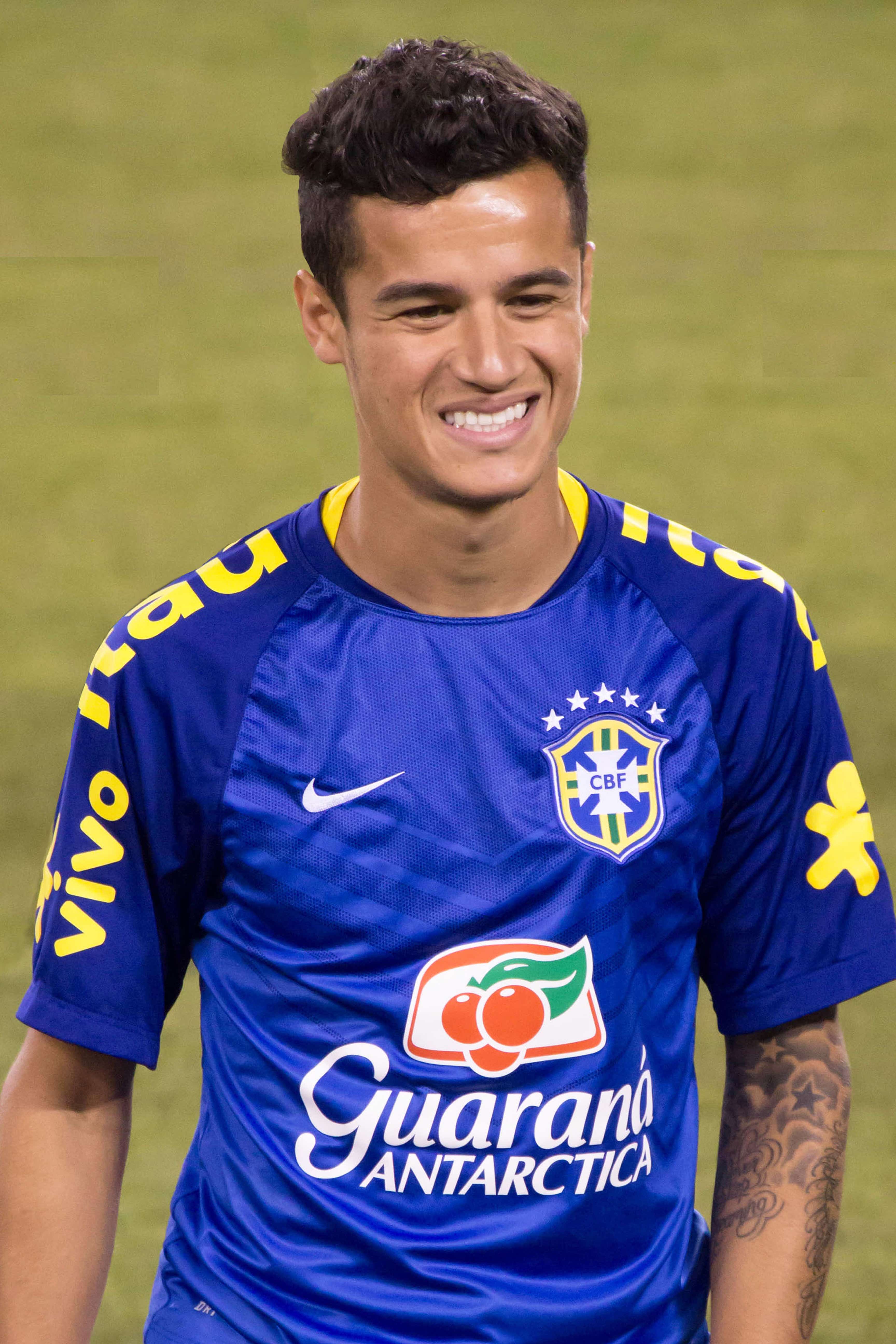 The Brazil international agreed a five-and-a-half-year deal worth £12.1m a season – but it certainly came at a price. 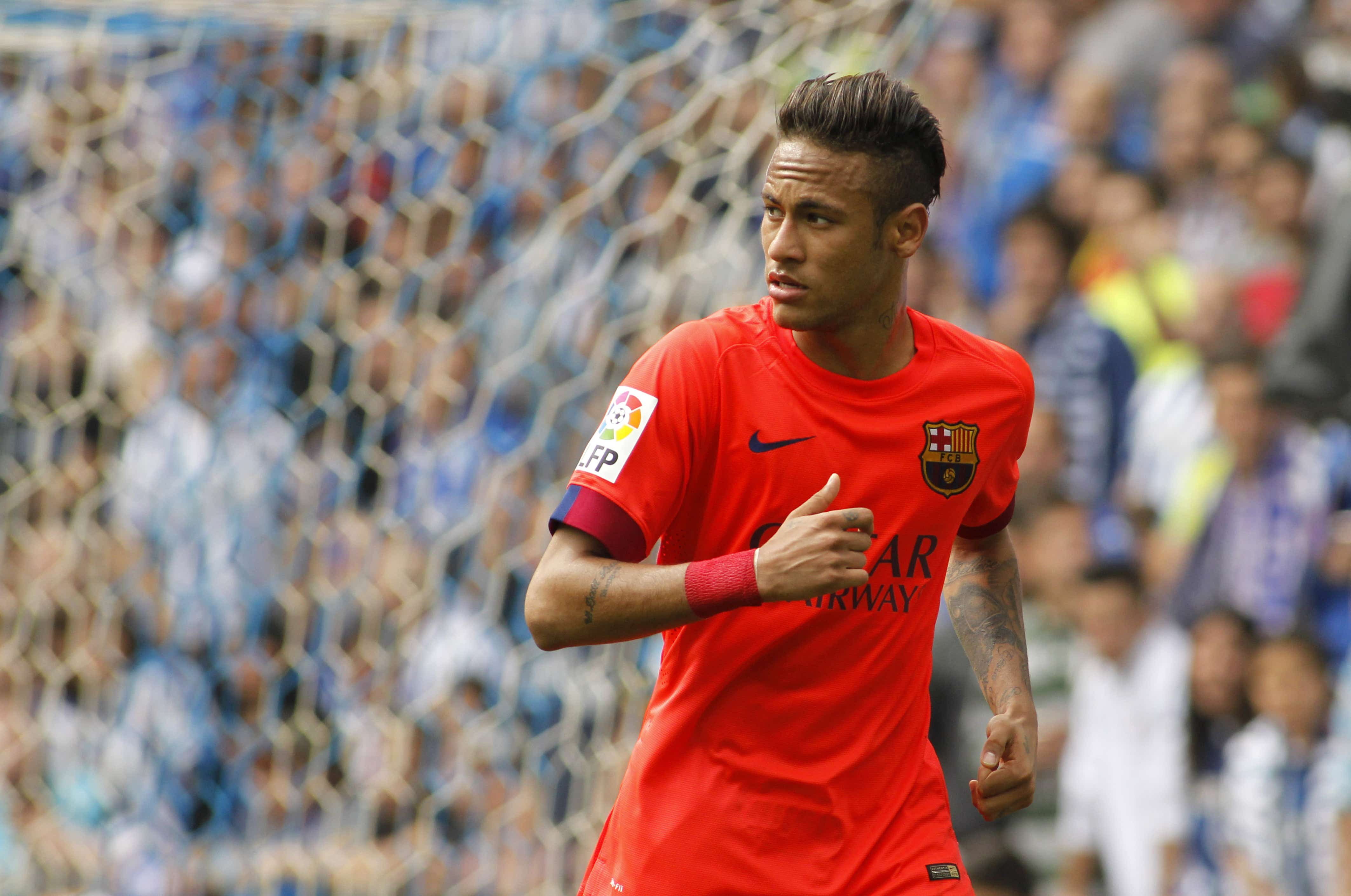 The most expensive player of all time? That’s Neymar, with a mind-blowing transfer deal worth nearly £200m.

We used historical transfer figures from the CIS Football Observatory to source the most expensive transfers in football history, and an inflation calculator to consider what that would be in today’s money.