Should I use my mortgage to pay off other debts?

Consolidating credit cards and loan debts into your mortgage can seem a no-brainer - after all, given the size of the debt, mortgage payments can seem low. However, it is not necessarily the win-win strategy it seems - we explain. 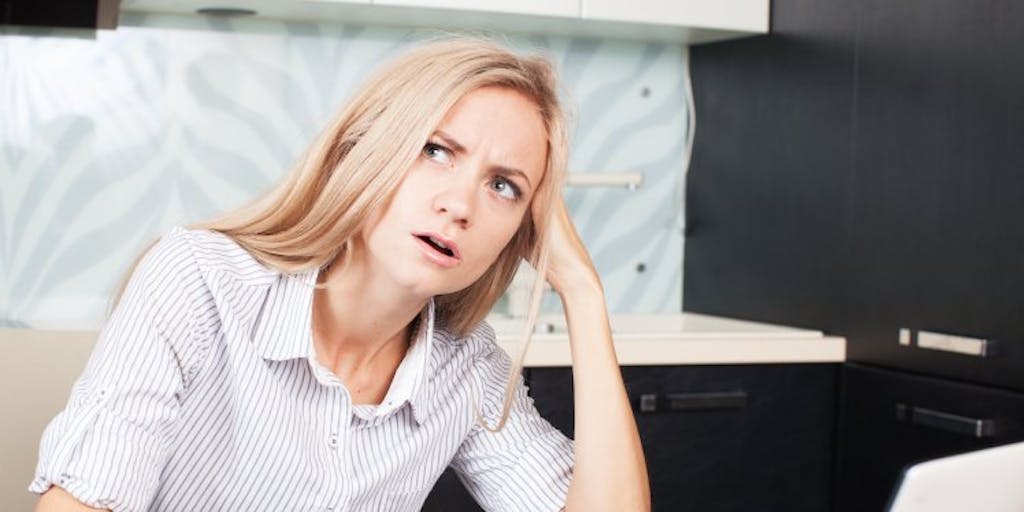 Think carefully before securing other debts against your home. You may have to pay an early repayment charge to your existing lender if you remortgage and other fees may be payable.

Your home may be repossessed if you do not keep up repayments on your mortgage.

What is debt consolidation?

The idea of consolidating debt is a pretty simple one, and has been around for a long time. In essence, the idea is that you take a number of debts - for instance credit card balances and loans - and pay them off by moving them to a single, cheaper debt. The theory is that, by consolidating, you end up paying less each month, thereby taking some pressure off those monthly household finances.

Is consolidating a good idea?

There is no single answer to this question, since a lot depends on your circumstances - in particular how much debt you have, from how many sources and what level of interest you pay on it. For instance, if you have a lot of credit card debt, consolidation may well be a good idea, since credit cards are often the most expensive way to borrow money. The reality, however, is that the vast majority of people who use consolidation to pay off credit card debts go on to run up debt again - ending up with both the original consolidated debt and a new credit card debt.

In simple terms, consolidating debts is not the easy option it seems as there are lots of potential pitfalls that need to be considered as well as the short term benefits.

It is useful as a last resort if you are really struggling to meet a variety of monthly payments - however, once you have taken this step, you must be very disciplined about falling into debt again.

Can I use my mortgage to consolidate debts?

Before you think any further about using your mortgage to consolidate debts, it is worth thinking about whether it is going to be possible. Here are some of the key areas to consider:

Is it a good idea?

Well, as with most financial decisions, there are upsides and downsides, but no hard and fast answers - everything depends on your situation. The trick here is to balance the potential benefits with the risks.

There is not a lot to say here, except that your monthly payments will certainly be lower. That is, because mortgages are typically repaid over a long period, the portion of the monthly payments linked to your consolidated debts are likely to be much lower than they were before.

For instance, monthly payments on a personal loan totalling £10,000 and at an interest rate of 8% over two years is likely to be in the region of £450 per month. The same debt, paid through a 20-year mortgage, with an average interest rate of 6% would cost around £70 a month.

In essence, the benefits associated with this kind of consolidation are short term - you will be better off each month compared with paying off a loan or credit card. However, this is certainly not true over the long term, and there are significant risks to be aware of.

But seriously consider the risks and downsides:

Putting your home at risk: It is always a bad idea to convert unsecured debt to secured debt, since this puts your home in the firing line should things go wrong. This should always be a route of absolute last resort.

The overall costs are likely to be much, much higher. That is, you may well pay a less each month but, since mortgages are long term debts, you are likely to end up paying a lot more interest than you would on a short term debt product.

Taking the example above, the two year 8% loan would cost a total of £800 in interest, whilst you would pay around £7,000 in interest on the 20-year, 6% mortgage. This means that overall, whilst your monthly payments would be lower, you'd be £6000 out-of-pocket

The debt will last a lot longer. If you pay off existing debts by adding them to your mortgage, they will stay with you for the life of the mortgage (say 20 years), when most unsecured debts can be paid off far sooner, if you have the money available to make the payments each month.

Remember that, throughout that 20-year period, you home will be at risk if you fail to keep up the repayments on the mortgage. 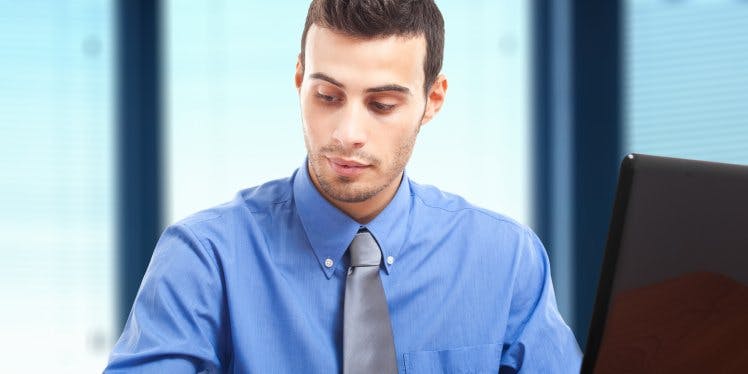 Dealing with debt - where to start

Being faced with unmanageable debt can seem overwhelming but there are a number of options available to you. We explain where to start if you're dealing with debt. 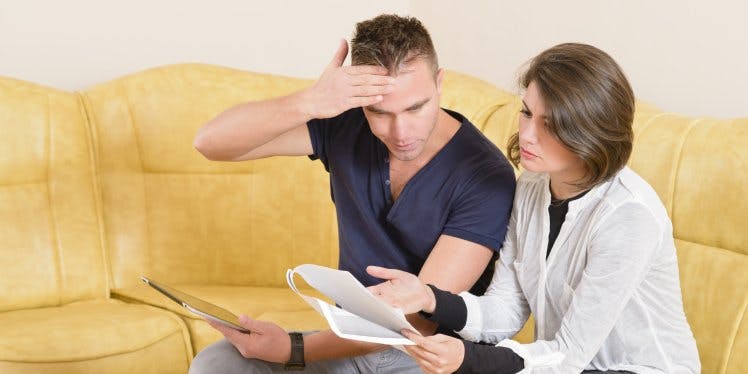 Which debts should you pay off first?

If you're juggling several different debts, the best thing you can do is to tackle them head-on. But where do you start? We look at which debts you should pay off first so that it's easier to get on track to becoming debt-free.