How does the Tax Free Childcare scheme work? 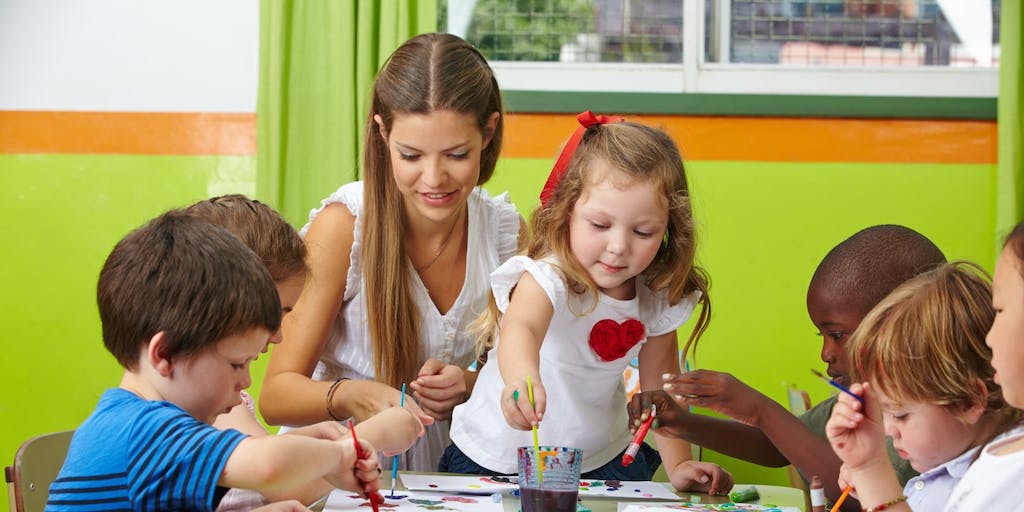 The scheme was announced by the government in the Budget 2013 and is available to almost 2 million families.

We give you the lowdown on what support will be available, plus how you can get it.

Are you eligible for the Childcare scheme?

Unlike the current voucher scheme, it will not rely on your employer choosing to enrol - instead it will be available to all qualifying families.

It provides tax-free childcare support to your family if:

What do you get from the scheme?

Under the scheme you will pay 80% of childcare costs per eligible child, with the remaining 20% paid by the government.

The scheme also covers children with disabilities until they are 17. Read our guide for more ways you can get help with the cost of childcare.

How do you claim the support?

The government's contribution to childcare support will be paid directly into an online account you can open through the Gov.uk website.

You will also have to pay your contribution into this account, with the flexibility to pay in whenever you like. For every 80p you contribute, the government will add 20p.

The accounts will be run by HM Revenue & Customs alongside National Savings & Investments.

You can use the money paid into the account by you and the government to pay the registered UK childcare provider of your choice, as the new system will not be administered by employers.

You will be allowed to continue to claim under the Tax-Free Childcare scheme while you are on paid leave, including:

However, you can only claim for children eligible before you began that leave. You will not be able to claim during any unpaid leave.

What if you want to withdraw the money?

You will be able to withdraw funds you have paid into the account, if needed. However, the government would then reclaim its corresponding contribution.

For example, if you withdrew £800, the government would take back £200 of the money it had added.

What will its effect be?

The Employer Supported Childcare voucher system stopped in April 2018 for anyone not already registered for it.

Parents that already claim ESC vouchers will need to choose between continuing to do so (worth up to £933 per parent) and the new childcare scheme (worth up to £2,000 per child).

Maximise the value of your savings by hunting down the best rates available.