Why you shouldn't leave devices on standby mode

Cutting energy use at home is a double win. There’s the fact you’re reducing your carbon footprint, of course, but you’re also saving money on your fuel bills. There are many ways you may be wasting energy in the home without realising it – one of those is leaving devices on standby instead of switching them off completely. Read on to discover why.
Share this guide 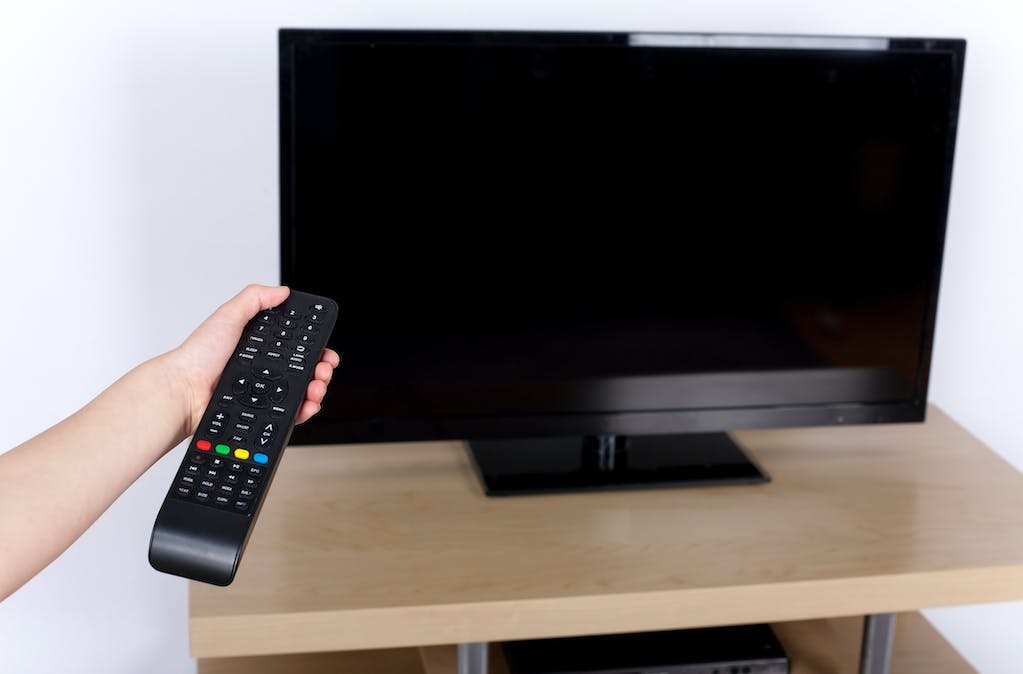 In this guide you'll find answers to questions including:

What does standby mode mean?

Basically, standby mode refers to any electronic device that isn’t switched on but is still receiving power from your electricity socket to allow it to continue running at a low level. The obvious example is your television. You may have switched it off via its remote, but it’s still drawing power from the electricity socket to allow it to respond to signals from the remote control. Another example is when you put your computer into sleep mode – it’s running on less energy, but it still requires power to maintain your current session and bring it back quickly when you wake the computer back up.

Should I turn plugs off at the wall?

Yes, it’s usually best to switch a plug off at the wall when your device isn’t in use. After you’re finished with the TV, computer or games console, switch everything off in the usual manner, then finally flick the electric socket’s switch to off to stop using unnecessary energy. Although individual appliances consume a fraction of what they usually do when in standby mode, the more devices you possess, the greater the cumulative effect of their continuing consumption on your energy bills.

Does leaving a plug socket on use electricity?

If your plug socket is switched on but nothing’s plugged in, the electrical current won’t flow through it as the plug isn’t there to complete the circuit. You don’t have to worry about meticulously turning every socket in the house to an off position if there are no devices plugged in.

However, if a device is plugged in and switched on, it’ll likely use electricity in standby mode unless there’s a physical on/off switch. This is because while your TV isn’t fully on, it’s ready to spring back to life at the touch of a button. Its ability to respond requires electricity, so to save energy you should turn the device off at the socket.

How much electricity does a TV use in standby?

The amount of energy consumed by devices on standby is difficult to measure accurately, because these days the amount is often miniscule – under 1 watt in many circumstances. Energy monitors that measure household electricity use can struggle to detect or identify these individually negligible amounts.

Over the years, various regulations have come into effect to drive down the amount of energy a device can consume in standby. While any non-networked electrical devices sold after 2013 should not consume more than 0.5 watts in standby mode, some network-connected devices – including TVs – can consume anything from 3-12 watts.

Taken alone, these figures aren’t substantial, but a household often has multiple devices left on standby, and this collective ‘background’ electricity consumption can quickly balloon. Televisions are one of the biggest collective contributors to this energy waste because most households never switch off their TVs at the wall.

How much does it cost to leave a TV on standby in the UK?

According to Energy Saving Trust, it’s estimated that the average UK household spends £30 per year leaving devices on standby. With 98% of households leaving the TV on standby according to a Uswitch poll, a significant proportion of this cost may come from just one device.

Does turning TV off at the wall damage it?

You won’t damage your TV by switching it off at the wall. This simply shuts off the flow of electricity, but it won’t impact your appliance in any way. The Scottish Fire and Rescue Service recommends not only switching the socket off, but also pulling the plug out for safety reasons, in case the switch is broken.

When electricity flows through a TV in sleep mode or standby, it could potentially overheat and become a fire hazard, causing more damage than switching it off. This gives yet another reason to remember to switch your devices off at the wall when not in use.

What other devices should be turned off at the wall?

It’s not just TVs that should be unplugged from the wall if you want cheaper energy bills. Mobile phone chargers, stereos and games consoles are further examples of devices often left in standby. Games consoles in particular waste a lot of energy, because they’re often left in idle mode, which uses almost the same amount of power as active gameplay.

When a desktop computer goes into sleep mode, it uses only a few watts of energy. Although it’s ideal to unplug the device and power it down completely, sleep mode is an energy-saving alternative to screen savers which use far more power. You can go to your computer settings to set up a timer for sleep mode in your preferences. This could be anywhere from five to ten minutes of inactivity. You’ll save plenty of energy during the day, but it’s still a good idea to shut down your PC overnight.

Today’s laptops are designed to be more energy-efficient, and can hold a charge for several hours or longer. A common way that people waste energy is by leaving them constantly plugged in, even when the laptop’s at full charge.

Like TVs, mobile phone chargers are another device that’s frequently left on standby in UK households. Do you leave your charger plugged into the socket 24-7? Although this only uses a few watts of energy, it all adds up. Like laptops, mobile phones don’t need to be left plugged in when they’re at a full charge.

Many of us charge our phones overnight, but this wastes quite a lot of energy as most new phones finish charging within two hours. Consider charging your phone when you get home from work, or after dinner instead.

Video games consoles are a major electricity drain, particularly those consoles that use broadband. However, many newer models come with an energy-saving standby mode. For example, the Xbox Series X consumes 29 watts in instant resume ‘standby’ mode, but if you shift to the energy saving mode it’ll shut down fully. You won’t receive automatic updates in this mode, but game states are preserved and powering back on takes just 20 seconds.

Are there any devices that should be left in standby mode?

While most household gadgets can be switched off at the wall when not in use, there are a few exceptions. Fridges and freezers must always be left plugged in. A less obvious example is a set-top box for digital TV, which needs the flow of constant power to allow you to record programmes at home using the scheduler.

Leaving smart TVs in standby mode enables necessary software updates, and these modern designs only use minimal power. Similarly, some broadband routers need to be kept on 24/7 for overnight firmware updates and a more consistent performance. Check with your manufacturer if you’re not sure.

What are standby saver devices?

Finding it difficult to kick the standby habit? Don’t worry, you’re not the only one. Fortunately, standby savers are on hand to help take control for you. Remote control standby savers are designed to switch off multiple plugs at once. That way, you don’t have to walk around the house unplugging each device separately. To use a standby saver, plug it in between the appliance and the socket. You can then use the remote to turn each plug off when you go to bed or out to work.

Simply purchasing an energy saving extension lead or power strip also lets you turn off multiple gadgets at once. Be sure to choose a power strip with surge protection. Otherwise, mains spikes in electricity could damage all connected devices.

Can standby savers save me money?

Whether standby savers save money is up for debate. They cost between £5 and £40 depending on the model, but some work better than others. It’s also important to remember that a standby saver device uses energy itself, so this might outweigh any benefit.

Whether or not a standby saver will save you money depends on the number of devices you have, and how lax you are about remembering to switch off plugs. It also depends on the age of your TV and other appliances. An older television set left on standby will use far more power than a brand-new, energy-efficient LCD TV. If you purchased your devices before 2013, then a standby saver makes more sense.