Who are the UK's energy companies?

You’ve probably already heard of the big six, but there are dozens of UK energy companies out there. Here’s a rundown of who they are, which ones are British-owned and how to choose a supplier. 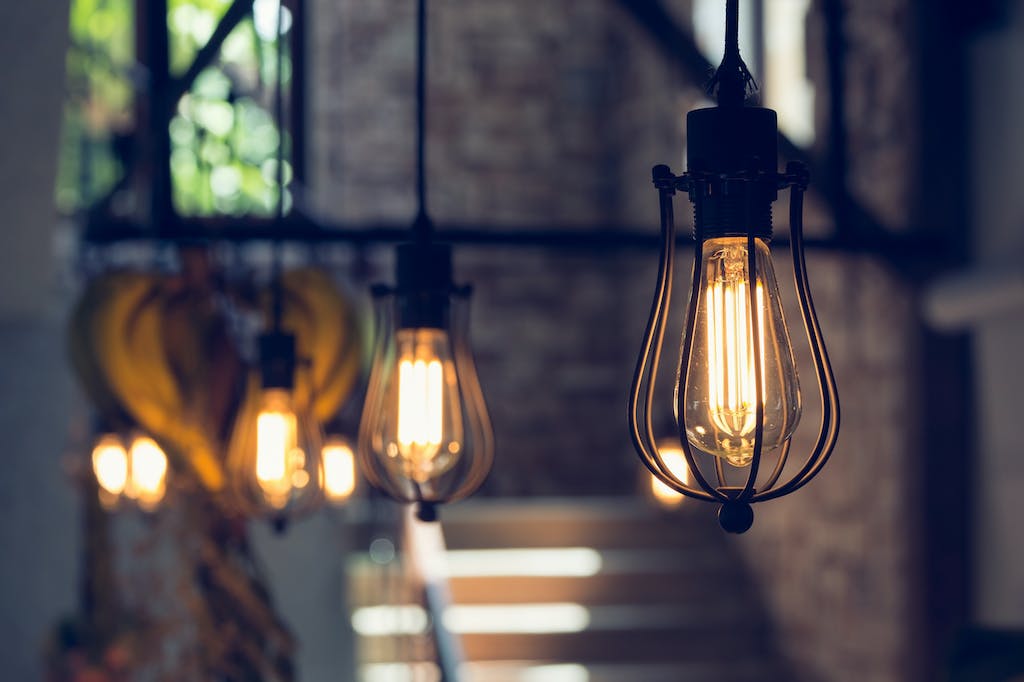 How many UK energy companies are there?

The number of companies that provide electricity to UK customers fluctuates as companies enter and exit the market for whatever reason (such as going out of business). As of January 2021 there are over 80 energy suppliers on the market – many of these are smaller suppliers who have recently entered the market, so expect a lot volatility: rising wholesale energy prices, price caps and changes in consumer behaviour can all put smaller gas and electric providers out of business in the UK, with fresh start-ups to replace them.

The good news is that if your energy company does go out of business, Ofgem will step in to ensure your supply isn’t interrupted, and will place you with another energy supplier (who you’re free to leave) automatically.

Who are the UK's big six energy suppliers?

Roughly 70% of UK households get their electricity supply from one of the ‘big six’. These are:

These long-running businesses formed after the passing of the 1989 Electricity Act, which smoothed the path to privatisation in the energy sector.

Which energy suppliers are British-owned?

The big six may be the best-known options on the market, but there are dozens of other UK energy suppliers out there. This is good news for consumers, as the increased competition provides more choice than ever when seeking out a great deal on electricity and gas. Smaller companies also tend to put a focus on customer service to set them apart from the bigger names.

If you wish to support a wholly British-owned company, then look out for the following names when searching:

These represent just a few of the options out there. Although it’s easy to get caught up with the big six, it’s worth exploring some of these smaller UK companies as well to find the best tariff for your household.

Gas and electricity companies UK – who specialises in green power?

Are you interested in reducing your carbon footprint? Many of the suppliers we’ve mentioned above specialise in green power, sourcing their electricity from wind farms and solar panels. While it used to be a niche offering, 100% renewable tariffs are increasingly common and affordable.

This includes the big names like EDF as well as smaller suppliers like Octopus and Ovo. To find a green electricity tariff, you can use our energy comparison tool and look for tariffs that come with a ‘green’ label.

Who are the cheapest gas and electric suppliers in the UK?

With so many options on the market, how can you get started with a comparison? The first thing is to remember that the big six aren’t always the cheapest, nor will they offer the best customer service. In many cases, smaller suppliers from Avro to Octopus will offer cheaper rates.

As wholesale energy prices fluctuate, the cost of gas and electricity will change accordingly. As a result, there isn’t a single cheap energy supplier for everyone.

To get started with a comparison, you need to think about your household consumption, the type of tariff you’d prefer, and whether you want a green plan. If you use both gas and electricity, dual-fuel tariffs usually offer the best value.

If it’s been some time since you’ve switched suppliers, you’re probably currently on your supplier’s standard variable tariff. This will be the most expensive type of plan, which is why it’s a good idea to compare your options. You will most almost certainly find a better deal and save a significant sum simply by switching.

Does it cost money to switch UK energy suppliers?

Not if you’re on a standard variable plan – in most cases, you’ll only be charged a fee if you’re on a fixed-term deal with the fees clearly stated in the contract. You should have been made aware of these when signing up for the deal – exit fees typically cost £30-60 per fuel, and while many fixed deals come with these conditions, an increasing number don’t, so check with your supplier if you’re not sure.

Note, if you enter the final 49 days of your contract, then you shouldn’t be charged a fee as you’ve entered the ‘switching window’, a period where you can set up and transfer to another deal without being liable for any penalties.

Even if you’re not currently looking to change supplier – or are still in a period where you’re liable for an early-exit fee, it’s still a good idea to use an energy price comparison tool to find out which tariffs are available in your postcode. Not only will you keep abreast of changes in the market, you may even find a deal so good it’s worth taking the hit of early exit fees to benefit from.

How to switch UK energy companies

It’s easy to make the switch. All you’ll need is your postcode. Use an online tool to compare the best deals on offer, answering a few basic questions. If you have a recent energy bill to hand, you can input the information about your household’s typical energy usage for more tailored results.

You’ll have a 14-day cooling-off period after you’ve made your selection, so you’ll be able to change your mind without penalty.

There are dozens of energy companies in the UK, both big and small. It’s well worth comparing your options to find the best tariff.