Energy tariffs can be confusing. Single fuel, dual fuel, pre-paid, quarterly – and then there’s Economy 7. It’s worth taking some time to look into this option as these special plans, which come with their own specific electricity meters, can offer great savings for certain types of household. 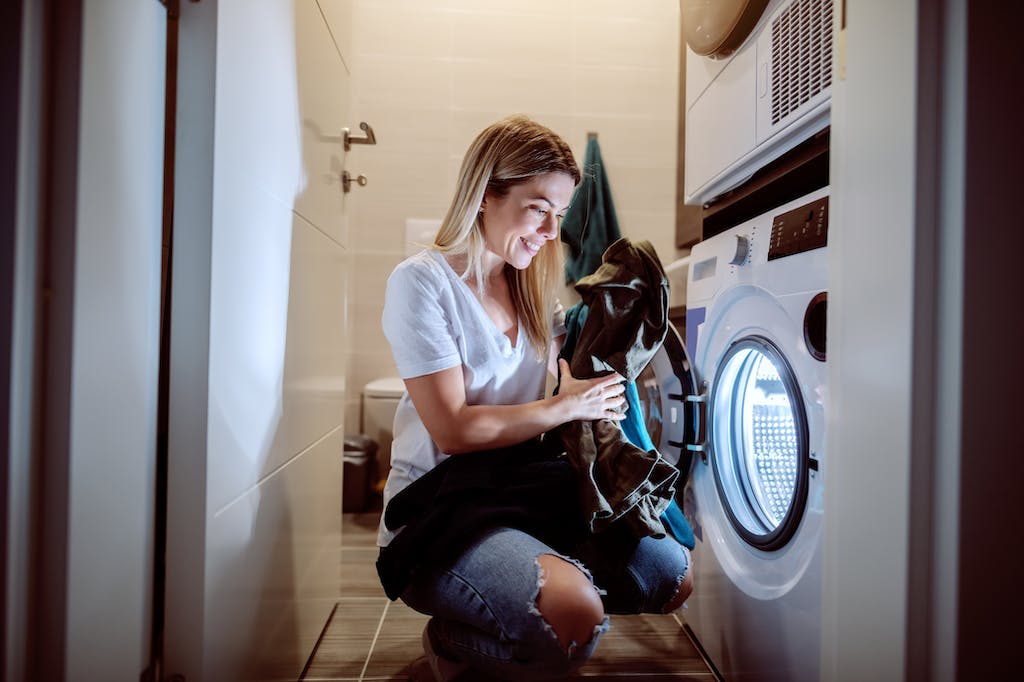 In this guide you’ll find:

Economy 7 is a special type of electricity plan that charges a different rate for power depending on the time of day it’s used. The ‘7’ part of Economy 7 refers to the seven hours that are classed as off-peak and are therefore cheaper for Economy 7 subscribers. Off-peak hours correspond to when there is less demand for electricity – at night and in the early morning. Economy 7 is one type of ‘economy energy’ plan. Another is Economy 10, which works in the same way, but has ten hours of off-peak energy – usually five hours overnight, three hours in the afternoon and two hours in the evening.

No, economy energy plans like Economy 7 only apply to electricity, not gas. Gas-fuelled appliances like cookers, heating and hot water are used less at night so you would be less likely to benefit from having them on a lower night-time rate. On the other hand, electrical appliances like washing machines, dishwashers and electric cars can be set to run or charge overnight. And Economy 7 storage heaters are designed specifically to run at night.

What is an Economy 7 meter?

An Economy 7 meter is a specific type of electricity meter that tracks your day and nighttime energy use separately. The daytime hours are considered peak, and the night-time hours off-peak. To make sure you are being charged accurately, an Economy 7 meter will show two different readings for your electricity use during these two separate periods.

How do I know if I have an Economy 7 meter?

An Economy 7 meter shows two sets of readings. Some meters display these in two rows, while with others you need to press a button to toggle through your peak and off-peak readings.

How do I take an Economy 7 meter reading?

If two rows of readings are displayed, the top will be your peak rate and the bottom will be your off-peak rate. If you have to press a button to see alternate readings, the figures may be preceded by ‘Normal’ and ‘Low’; ‘IMP R01’ and ‘IMP R02’; ‘01’ and ‘02’; or ‘R1’ and ‘R2’ with the first label corresponding to daytime peak use and the second to night-time off-peak.

Can I have an Economy 7 plan on a single-rate meter?

No. Economy 7 plans charge different prices for peak and off-peak electricity, so the electricity company needs to be able to monitor how much you use during those two times, which is where the Economy 7 meter comes in. You can’t sign up for an Economy 7 plan without having a suitable meter installed. If you have a smart meter, it can be set to Economy 7 mode, but as some smart meters lose functionality when switching suppliers (unless they are SMETS2 or Secure meters), you should discuss this option with your current energy provider.

Economy 7 times – when are the off-peak periods?

Economy 7 peak and off-peak times will vary according to each energy supplier and your location. The off-peak period occurs during the night, with the seven-hour window usually falling somewhere between 11pm and 8:30am. Economy 7 times often change when the clocks go back and forward. During British Summer Time, off-peak periods may start one hour later than in winter months.

Is electricity cheaper at night?

How do I read Economy 7 energy bills?

Understanding your energy bills can be more complex when you have different economy energy rates. Economy 7 energy bills show how much electricity you have used during peak and off-peak periods as well as the cost of electricity units – in kWh – for each of the Economy 7 times. These will usually be marked as ‘Day’ and ‘Night’. The breakdown is followed by the total for each period.

What are Economy 7 storage heaters?

Economy 7 storage heaters, as the name suggests, store heat meaning they can ‘charge’ during low-rate hours and release that heat throughout the following day. Storage heaters are where Economy 7 plans come into their own. Heating your home by electricity can be a costly business and conserving heat in one form or another is usually key to lowering costs.

How do Economy 7 storage heaters work?

The latest generation of Economy 7 storage heaters boost efficiency with features such as digital programs, Wi-Fi controls and open window sensors. You should also look out for other functions such as ‘fan-assist’, which uses fans to push heat around a room, heating the area in less time.

How do you use Economy 7 heating?

Storage heaters have different controls depending on the model and some Economy 7 heaters can even be controlled by Wi-Fi. In terms of installation. On the most basic level, controls on Economy 7 storage heaters have an input and output option. Input controls the amount of heat stored during low-cost hours – the higher the input level, the more heat is stored. Output controls how much heat is released during daytime hours when you need it. On the simplest models you can set the output to level 1, 2, 3 or off. With Economy 7 heating, you need to make sure your heaters are set to off during the night or when the house is unoccupied.

Unlike gas central heating which heats all your radiators at once, Economy 7 storage heaters can be run independently. This means that you need to make sure each one is programmed to suit their location. For example, you might want your living room heater to come on earlier than the ones in your bedroom.

You should always ask a qualified electrician to install storage heaters as they run on a unique circuit on your home’s wiring.

No, modern storage heaters are safe, easy and efficient to use. There were safety concerns in the past, but these were based on problems with extremely old models – from the early 70s – which sometimes contained asbestos. So long as you are not using ancient storage heaters, there is no safety risk. In fact, many modern types have added safety features like child locks.

How do Economy 7 heaters know when to come on?

Depending on the model, you will need to manually turn on your storage heater or programme it to come on at a set time. The most modern storage heaters use sophisticated algorithms to calculate how much heat is needed to warm a room as well the time you require it, so they automatically adjust to your lifestyle after your initial programming.

Is economy energy the cheapest choice?

This depends on how you use it. You may find you can make significant savings with an Economy 7 plan if you can train yourself to use around half of your electricity at night. This may involve using night-time heating methods, such as Economy 7 storage heaters or underfloor heating, programming your tumble dryer, washing machine and dishwasher to run at night or charging your electric car while you sleep.

If you work from home or your house is occupied during the day, then you probably won’t save much with an economy energy tariff, whether that’s Economy 7 or Economy 10. However, if you use electricity to power your heating, Economy 7 might be worth investigating. Heating with electricity is pricier than using gas, so any way you can keep those costs down is worth exploring.

Pros and cons of Economy 7

Some customers also believe that Economy 7 limits their options, though Wendy Simkins on TrustPilot had no problems finding a deal that enabled her mother to save money:

"Did this for my Mum so she can save some money on her electricity bills. Bulb came up as the best tariff for her; she has Economy 7 heating. Very easy to change suppliers."