Mistakes are surprisingly common in energy bills, with Ofgem having issued £53 million in fines to the big six suppliers for bad billing practices. And when your supplier sends out the wrong bill, back billing is one way to make up the difference. Here’s what you need to know. 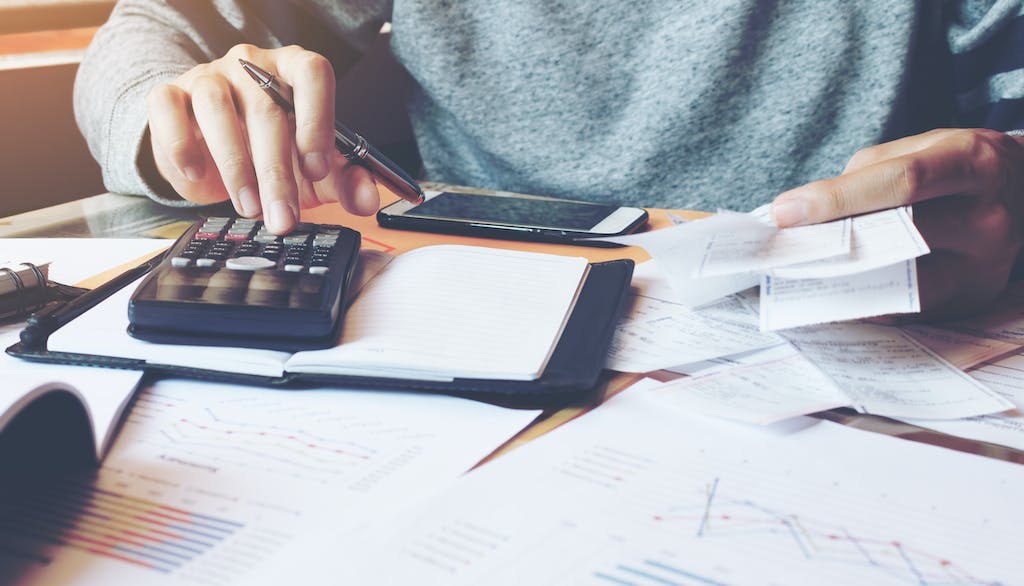 In this guide you’ll find information relating to:

What is back billing?

Back billing happens when an energy company hasn’t billed you correctly in the past for the energy you have used and then sends you a back-bill – also known as a back-dated bill – to recover the outstanding amount. Back-bills include all missed or underpaid charges for the relevant period.

Unfortunately, these missing payments can really add up over time and suddenly lead to a high electric or gas bill. The average back-bill is £1,160 – which is a huge sum, especially when it’s unexpected – and it’s not uncommon for back-bills to run into many thousands of pounds. This is why you should always get in touch with your energy supplier immediately if you think that your bill is incorrect.

Mistakes are surprisingly common in energy bills: Ofgem has issued over £20 million in fines to energy suppliers for faults that included billing problems over the last eight years. Fortunately, strict back billing rules have been introduced to regulate when back-dated bills are permitted.

The most common reasons for back-dated bills are as follows:

What are Ofgem’s back billing rules?

In 2007, Ofgem put back billing rules into effect to prevent energy companies from trying to claw back debts that had accrued over a significant length of time. The Ofgem Back billing Principle states that an energy supplier does not have the right to seek payment for energy used over 12 months ago if you haven’t been correctly billed for it.

There are many reasons why you might not have received a bill for the missing amount. These are some of the most common ones:

There are a few circumstances in which Ofgem’s back billing rules don’t apply. The regulator says that ‘if you have behaved obstructively or unreasonably, preventing accurate billing’ then you may not be covered. For instance, if you blocked meter readings being taken at your property on more than one occasion, you may still be liable for all energy used.

The best way to prevent back billing is by ensuring that you receive accurate bills in the first place. Inform the supplier when you move in or out of a property and provide regular meter readings to reduce the chance of errors accumulating over time.

Here are a few common questions about the back billing rules and how they work.

How long can an energy company back-date a bill?

As stated in the back billing law, an energy supplier can only back-date a bill for 12 months. It can’t ask for payment for energy that was used over a year ago. These protections should be clearly explained in your energy supplier’s terms and conditions.

What happens if you get a bill for energy that was used before you moved in?

Contact your energy supplier to notify them of the issue immediately. Make sure you provide all relevant information, including the date you moved in. You should send a meter reading as soon as you take over any new property to ensure that you’re not charged for electricity or gas that you haven’t used.

It’s also important to let your supplier know when you’re moving out so that they know who to bill for energy used in your previous residence. It will also give them the chance to set up gas and electricity in your new home if you’re not planning to switch your provider when you move.

What should I do if my energy company isn’t following the back billing rules?

There are clear procedures in place for handling back billing issues.

When you receive a back-bill that you believe is incorrect, you should first contact the supplier and follow its complaints handling procedures. All energy suppliers will have an official process for complaints.

If speaking to your supplier doesn’t resolve the issue, contact Citizens Advice on 08454 04 05 06 who will advise you further.

The final step is to contact the Energy Ombudsman for assistance and to make a formal complaint.

This independent body investigates and mediates all back billing disputes on a case-by-case basis.

When doesn’t the back billing code apply?

In some cases, you will still be liable for a back-dated bill. The Ofgem Back billing Principle doesn’t apply in the following circumstances:

What happens if I can’t afford to pay my back-bill?

If your back-dated bill is for energy used in the last 12 months, but it’s more than you can comfortably afford to pay, you should contact your energy supplier as soon as possible. Most electricity and gas companies understand that households often can’t afford to pay a large bill all at once and will set up payment plans to let you pay off your back-bill in instalments. In many cases, the supplier will agree to spread the bill over a similar period to the one over which the debt accumulated. For example, if your back-bill covers six months of underpayments, your energy company may offer you six months to pay them back.

How can I prevent back billing?

While some mistakes are out of your hands, the best way to avoid back billing is to do everything in your power to make sure your bills are accurate when you receive them. Start by taking regular meter readings. If the numbers seem way off one month in comparison to your usual amounts, you could have a faulty gas or electric meter. You can have this checked by asking your energy company to send an engineer to check your meter.

It’s also a good idea to check the identifying information on your bill is correct each month, including your name, address and meter ID numbers. Something as minor as a misspelling could lead to billing errors, so it’s worth reporting any errors you spot straight away.

Thankfully, as smart meters are rolled out across the country, back billing should become less common as suppliers automatically receive real-time meter readings and customers find it easier to monitor their own usage.