Run an energy comparison and save an average of £216* 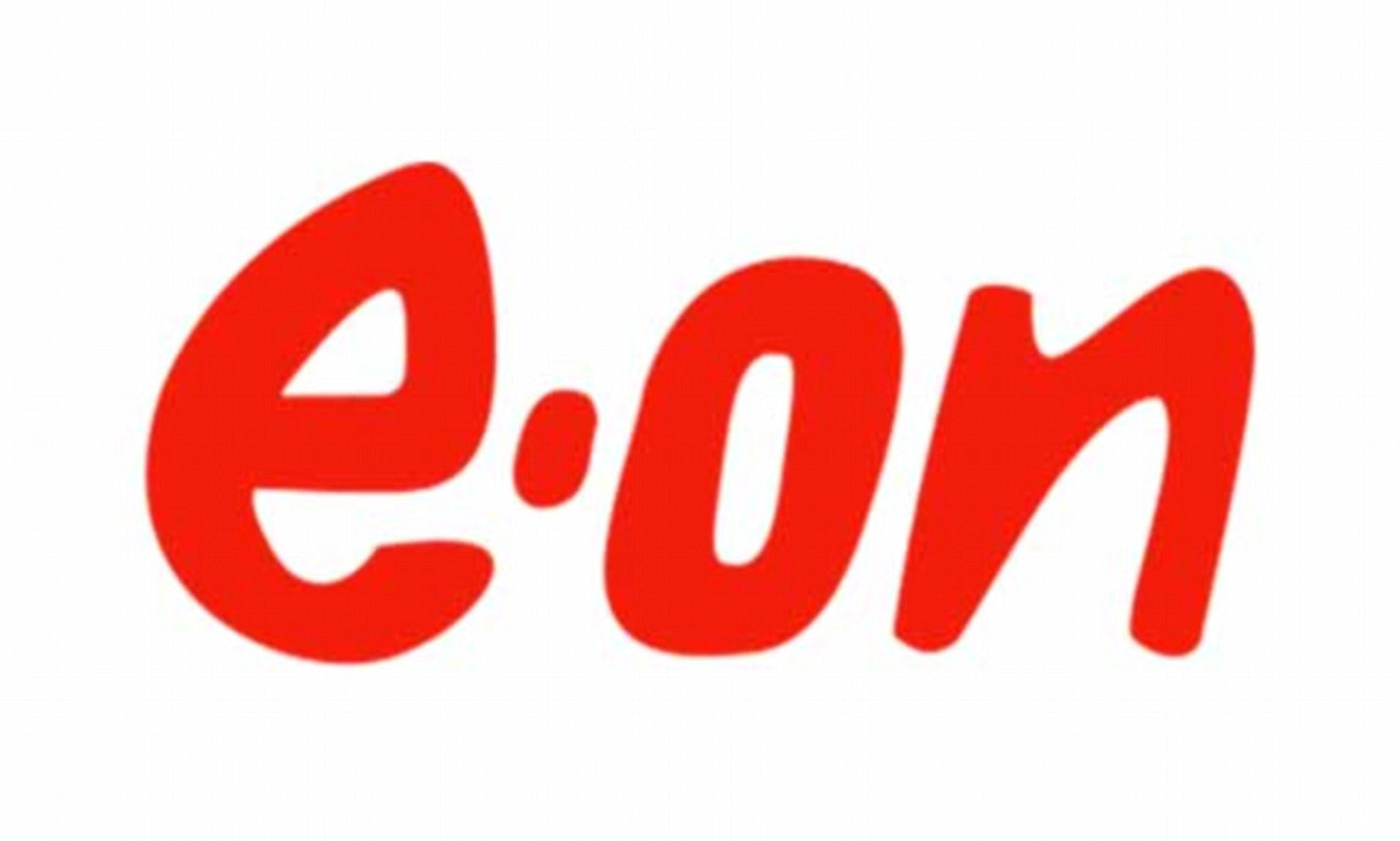 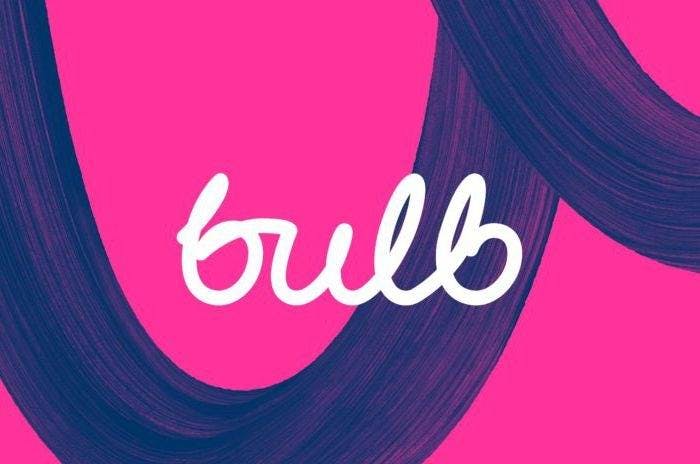 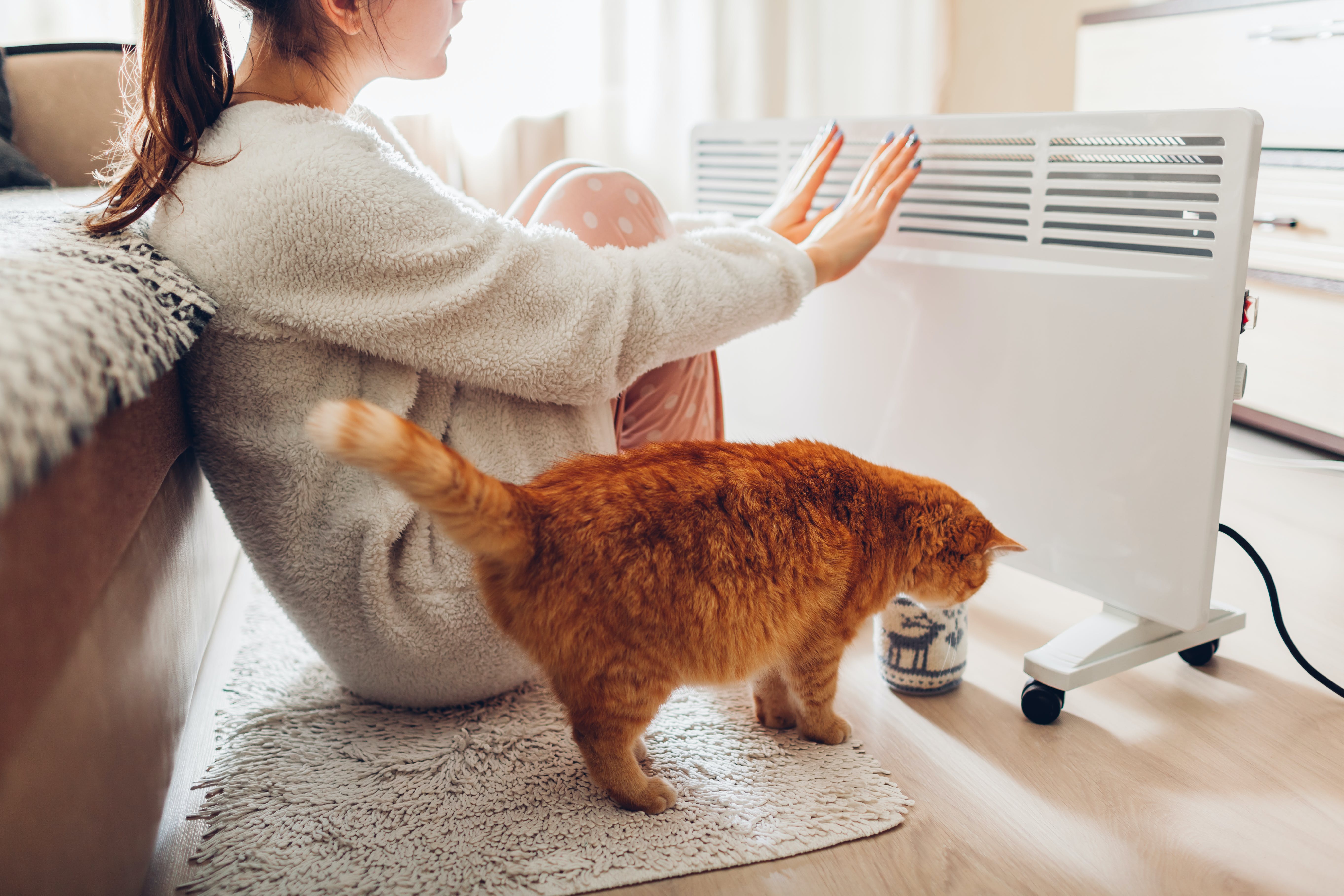 What is a standard variable tariff? 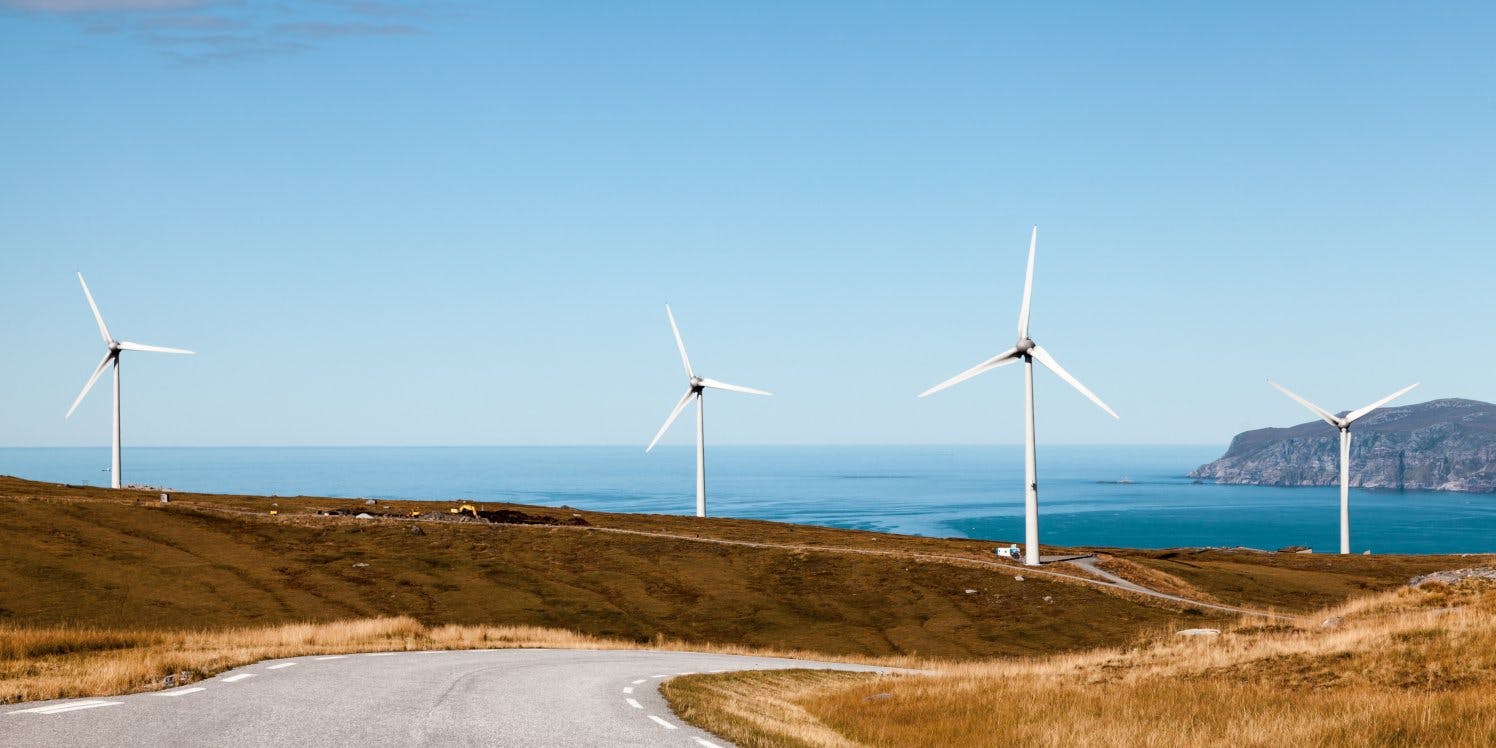 What is green energy? 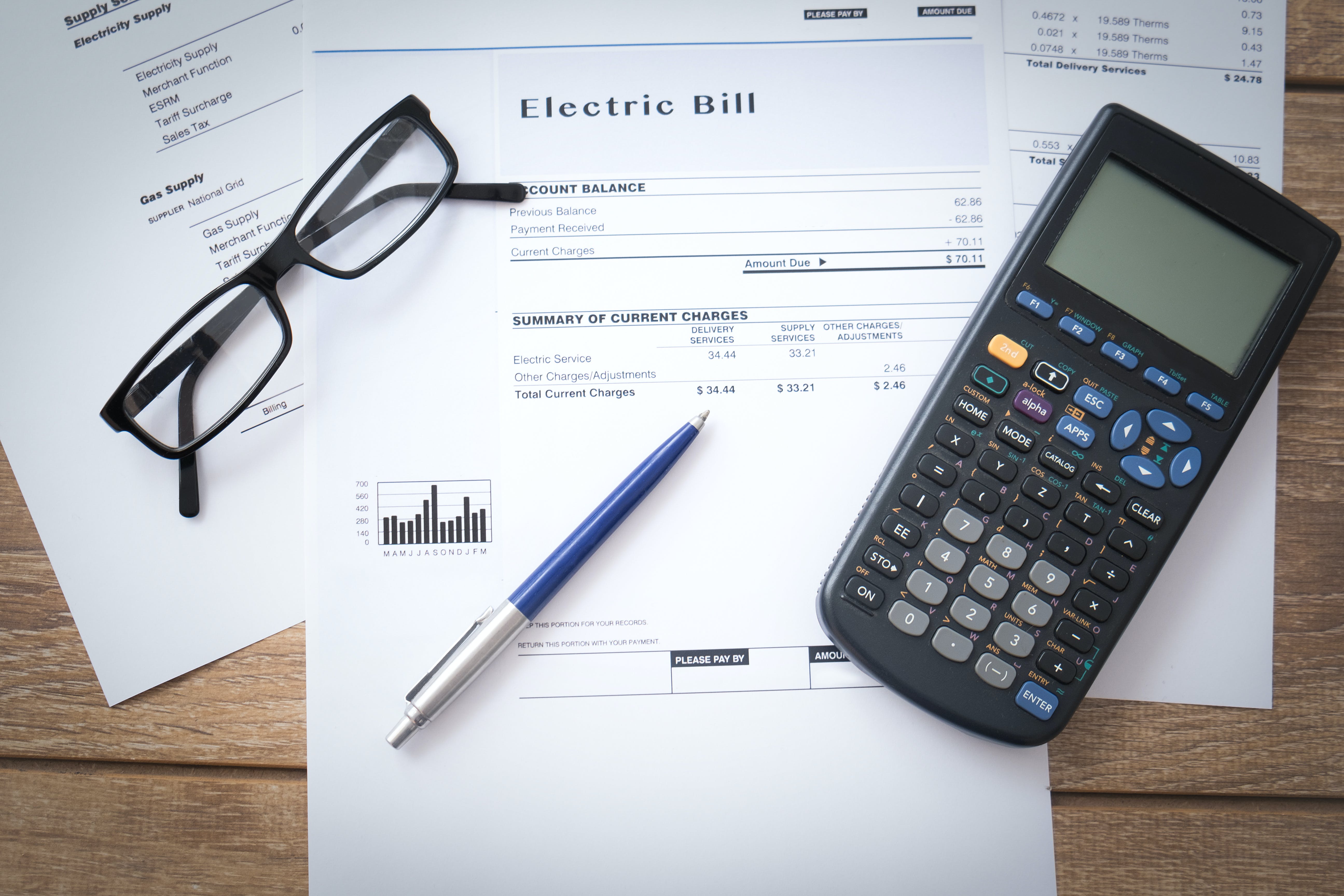 What is the energy price cap? 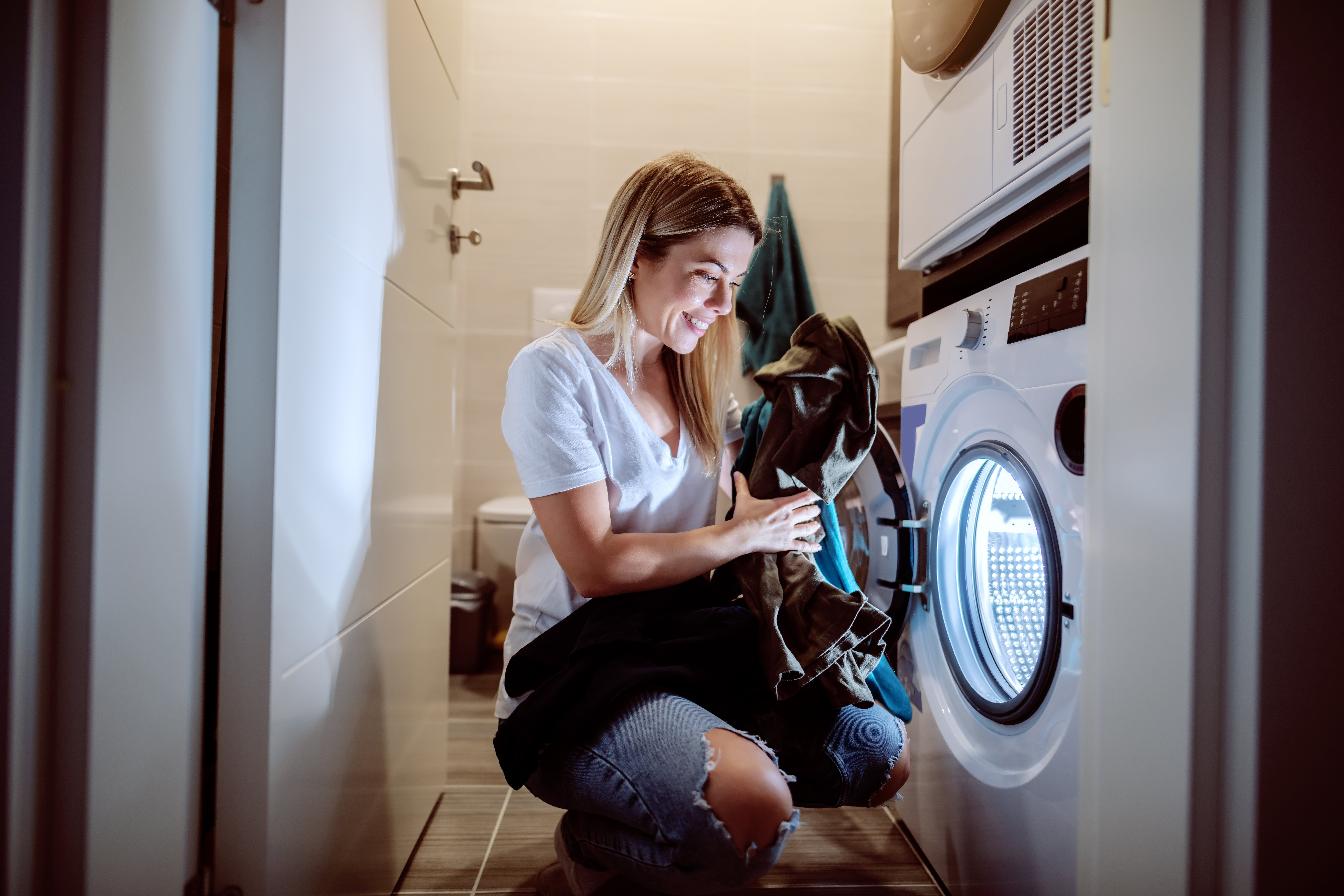 Comparing energy suppliers is an essential part of looking for a new energy deal and you’ll find many energy comparison sites out there. We use the Uswitch energy comparison engine to look at multiple providers simultaneously to give you a complete picture of the sorts of prices you could be paying, and which ones are the best value. On TrustPilot, Uswitch user Daisy Cullen says:

“My dual energy plan was coming to an end. I was with npower, who I always thought were cheap but then they were bought over by E.ON Next. Not really knowing much about them and not having a choice to go with them either I had no loyalty to stay. So I investigated to see what my new tariff plan would look like and it was a lot higher than my old plan.”

This is a common theme - energy suppliers will usually roll you onto a more expensive variable deal when your current deal comes to an end. This is why you should switch your deal regularly.

How do I make an energy comparison?

Energy comparisons can be completed in four simple steps:

2. Tell us about your current plan

Let us know how much you pay or how much energy you use each month so our prices can best reflect your estimated monthly cost.

3. Compare energy prices and pick one

We’ll list all the best deals around, which you can filter by fuel, payment method, plan type and more – just pick the one that’s best for you.

All we need is your address and bank details to get the ball rolling on your energy switch, which will be complete in just 21 days.

What should I look for when I perform an energy comparison?

When viewing the range of energy plans available, you can filter them by the following options:

Fixed price energy plans ensure that the price you pay per unit of energy you use stays the same until the end of your contract. Variable energy plans are subject to change, so your unit prices – and thus your energy bill – may go up or down.

Exit fees are usually added to fixed energy plans to guard against customers leaving the plans early. You can still leave, but you’ll have to pay a certain amount per fuel you’re signed up to. Some plans – including most (if not all) variable plans – don’t come with exit fees, and you can filter your results to view only those that don’t charge an exit fee.

You can pay for your energy in a variety of ways, whether it’s regular monthly payments by direct debit, on production of your bill (via debit or credit card, or cheque), or by topping up a prepayment meter, which ensures you only pay for the energy you use in advance of using it. There are options to suit all payment types here.

Energy providers are increasingly moving towards green energy sources, but if you want to be 100% sure your gas and electricity is green then use our handy filter.

Which energy suppliers does Money.co.uk run electricity price comparisons for?

We cover a huge range of suppliers so you can find the very best deals. The providers we list include:

Plenty of leading names will offer you single fuel deals on either electricity or gas including:

Most suppliers have plans that come with smart meter options. Some plans offer cheaper prices so long as you agree to have a smart meter fitted if you’ve not already got one. Some smart meters become ‘dumb’ if you switch away from the supplier that installed it, which means that while you’ll still be able to monitor your own usage, you’ll have to revert to manually submitting regular meter readings as you did previously. This will only happen if you have an older – SMETS1 generation – smart meter. Any smart meter currently being installed should be a SMETS2 meter, which works with all suppliers, not just your current one, but double-check with your installer that this is the case.