This table has been sorted to display the fastest "average" speed deals first. 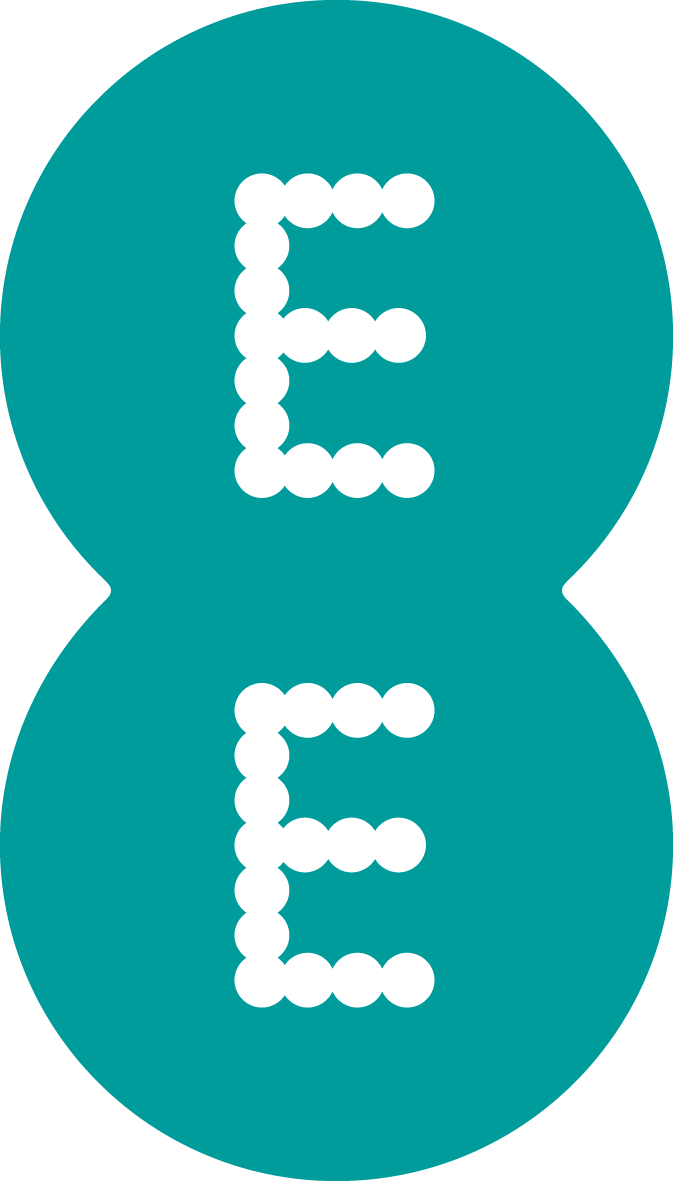 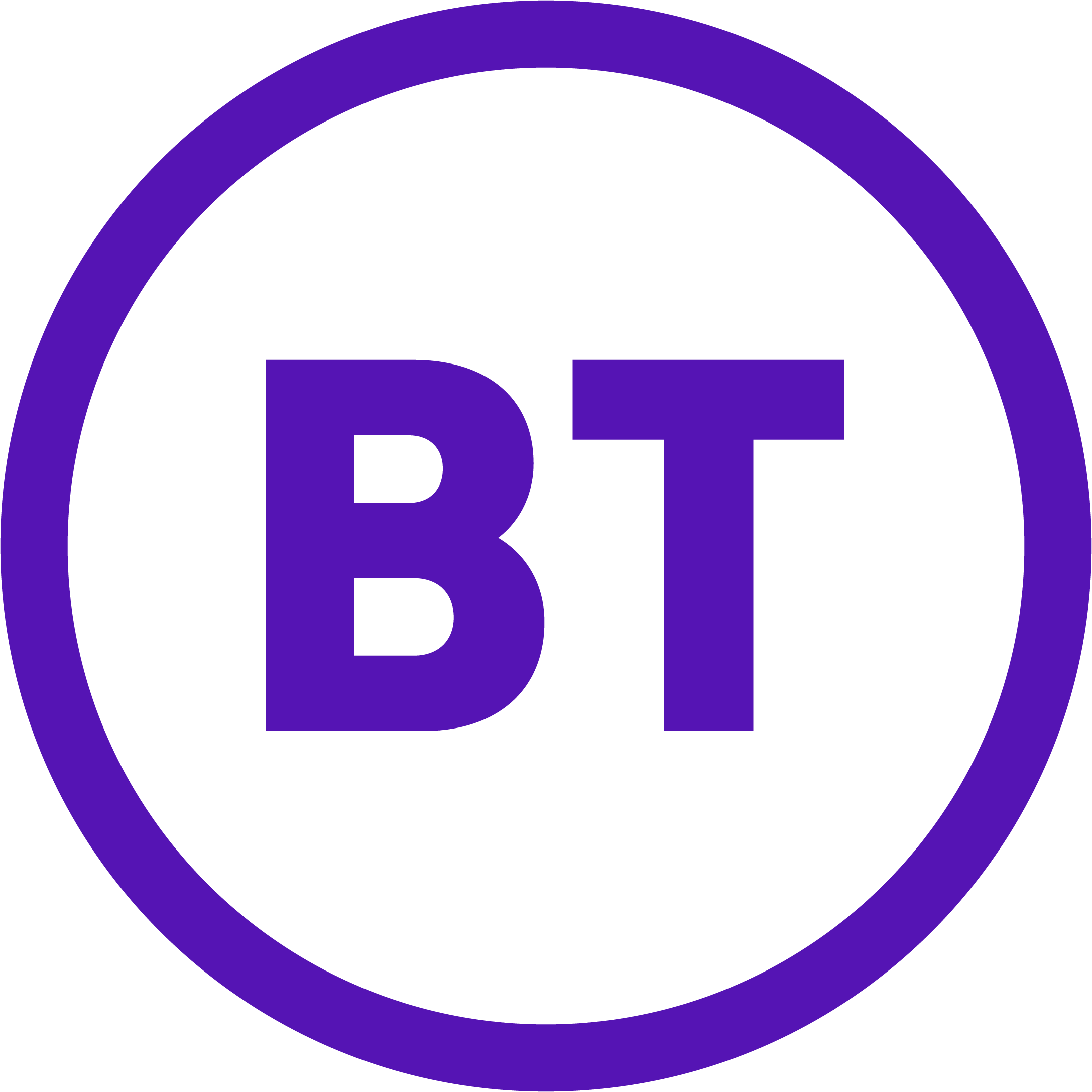 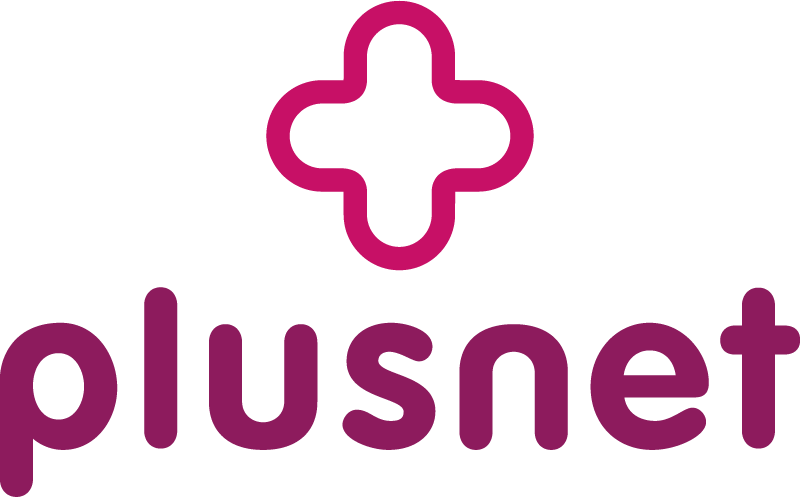 SSE Unlimited Fibre Plus and Line Rental Only 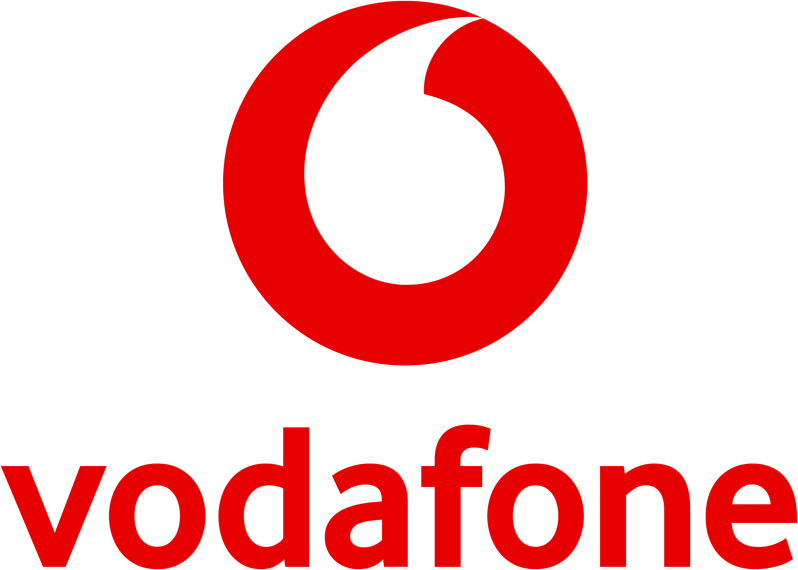 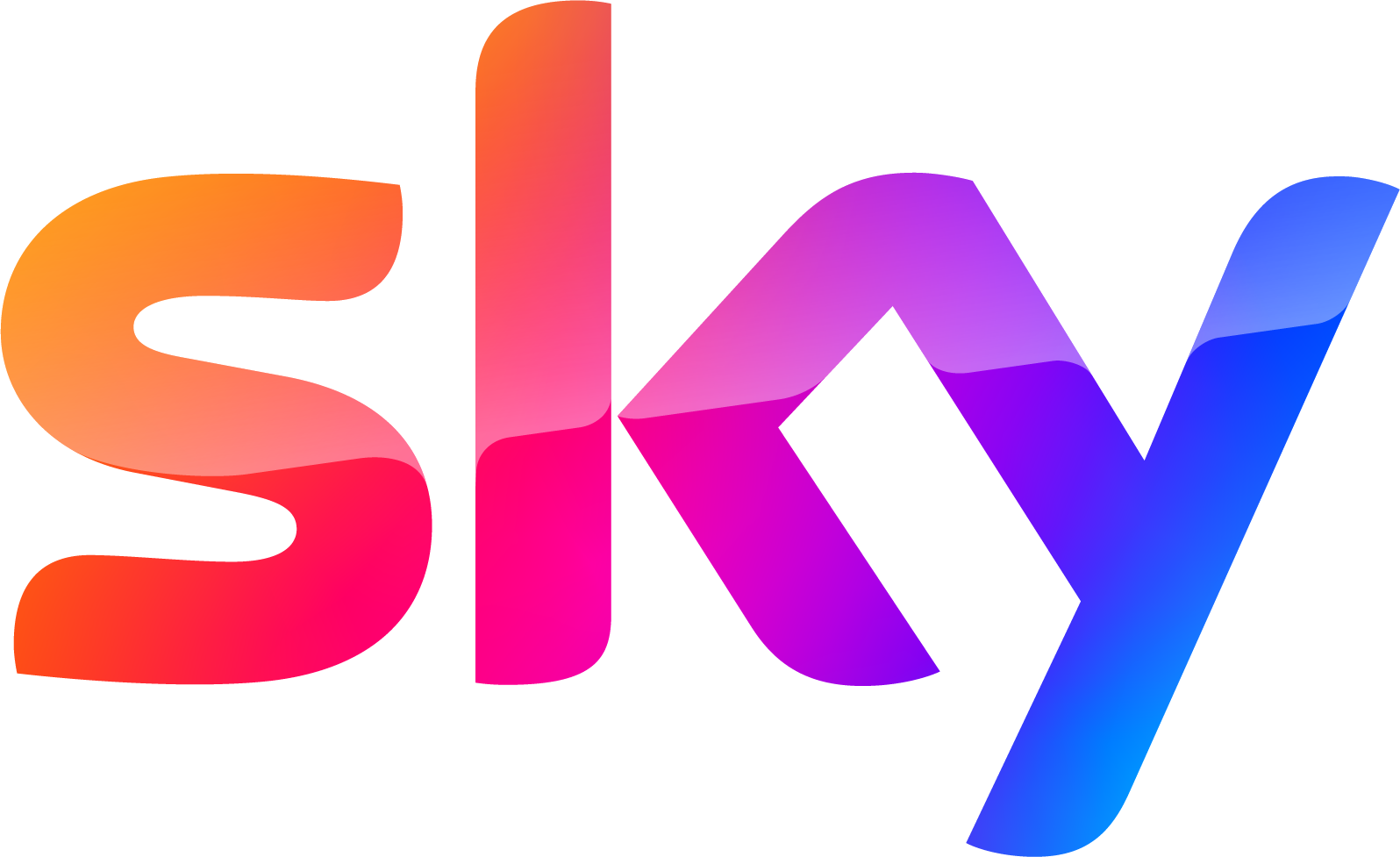 * The "average" download speed displayed in Mb is the speed available to 50% of customers with this product during peak time (between 8pm and 10pm). The actual speed you will get depends on a variety of factors such as your cabling, your area, how far you are from the telephone exchange as well as time of day. The majority of providers will tell you the speed you will likely receive when you begin your online sign up — this may differ from the average speed displayed on our table.

What is unlimited broadband?

Unlimited broadband is just as it sounds. This type of deal lets you use the internet freely, downloading as much data and browsing the web without running up against data caps. You can stream video and music, send emails, and engage in online shopping or gaming without limit.

In addition to straightforward unlimited broadband plans, there are also bundles that include broadband and phone calls, as well as broadband, phone and TV services.

What are the benefits of unlimited broadband?

If you frequently go online for work or play, you’ll probably want an unlimited broadband package. When you have a limited plan, you’ll be charged extra for going above your data limit. Here are a few reasons why you might want to spring for unlimited broadband.

It’s easier to keep track of your budget when you have a set monthly amount that you pay, with unlimited broadband included. There’s no risk of an unexpected bill arriving for excess usage, as there would be for a limited plan.

For those living in multiple occupancy homes, unlimited broadband is especially beneficial. When there’s more than one internet user accessing the same broadband, it’s all too easy to run out with a limited plan. Instead, unlimited broadband ensures that everyone has the access they need.

When you start comparing broadband deals, you’ll see that there is very little difference between limited and unlimited plans – to the point where it’s really not worth the savings unless you’re a very light user.

Are unlimited anytime phone calls and broadband packages right for me?

Many broadband deals also include unlimited phone calls as part of the package. To find out if this type of plan is right for you, it’s a good idea to think about what type of internet user you are. How frequently do you use the internet, for example?

Outlining your average media usage can determine whether you could benefit from anytime phone calls and broadband packages.

Do you rarely place phone calls and only use the internet for emails and online shopping? If so, you probably don’t need a bundled phone and broadband package with unlimited downloads or higher broadband speeds.

If you spend a good percentage of your time online, streaming movies, TV and music, you could benefit from unlimited deals. If you also like to chat, it could be beneficial to add anytime phone calls to your package.

Online gamers and those who use the internet frequently for work, sharing files and uploading videos will be best suited to unlimited broadband packages. You’ll also want to find a deal with faster speeds, to support your online activity.

Who benefits the most from unlimited broadband? If you fall into any of the following categories, you may want to give it a go:

If you also spend a decent amount of time on the phone, then a package including both unlimited phone and broadband services will be a good fit.

Almost every provider offers unlimited broadband as well as anytime calls, so you won’t struggle to find a deal.

However, one thing to keep in mind is that the definition of ‘unlimited’ isn’t as cut and dry as one might expect.

Some unlimited packages do come with certain restrictions. To be fully unlimited, a broadband package will have no usage caps or network traffic management. This means that the provider won’t slow down your connection when you’re downloading.

Most providers offer unlimited packages, including the following.

While all of the providers above provide truly unlimited broadband deals, others will restrict your connection with slower speeds when the network is at capacity. Traffic management occurs at peak times of use to help ensure a more consistent service across the network. The following providers offer this type of unlimited deal:

Because ‘unlimited’ can have multiple meanings, it’s important to look carefully at the deal to see if there are traffic management policies or data restrictions.

What are the best unlimited broadband and phone deals?

The best unlimited broadband and phone deals will depend on what you’re looking for. Some users will look for trusted brands with more experience, while others will want to read reviews to find a provider with the best customer service policies.

Some unlimited broadband and phone deals also come as part of a bundle with TV services as well, so the first step should be thinking about what type of service you’re in need of. Here are a few other factors to consider when comparing broadband services.

Not all broadband is delivered the same way, and the type of service available to you will depend primarily on your geographical location. The three main types of broadband are ADSL, cable and fibre optic, each offering its own different level of reliability and speed.

There’s a great deal of market competition out there, so you might find a great package deal that comes with added incentives. Cashback offers are a common reward, provided either through the provider’s own website or a third-party site. Free gifts or bonus services like IPTV set-top boxes might also be included to seal the deal.

Finally, think about how many users and devices your broadband will need to support. Most unlimited deals will handle multiple devices, but you should look for superfast fibre options or even ultrafast speeds if you have a larger household size.

Am I eligible for unlimited broadband deals UK?

Most people are eligible for unlimited broadband deals; the key is narrowing down the options.

The first order of business should be to determine whether you’re viewing the best unlimited internet deals for your particularly postcode. Prices and available will vary by region, and fibre-optic cables are not yet available in all locations.

In addition to location, you will also be eligible if you’re not currently under another contract. Although there are rolling contracts, most broadband plans are set for 12, 18 or 24 months and it’s difficult to switch until you’ve fulfilled your contractual obligations.

You’ll also be subject to a credit check in many cases. Don’t worry if your credit isn’t the best; most providers will work with you and find a way to provide unlimited broadband without a credit check, whether it’s through paying a deposit or other upfront costs.

Is unlimited broadband available without a landline?

Yes, you can get unlimited broadband from providers like Virgin Media without a landline. This isn’t universal, however, so you should compare broadband deals to find out what’s available in your area. Many providers require a landline, particularly to install ADSL broadband.

A variation of this is unlimited mobile broadband, available from providers like Vodafone and Three. Most 4G plans do include a usage limit, so if you want unlimited broadband, you’ll need to read the fine print carefully.

How do I find the cheapest unlimited broadband?

Because prices change frequently, you should perform a search to find out what’s available in your area. There might be time-limited sales or cashback offers that could lower your costs.

Some plans might have a limit on how much data you actually are able to download, even when you’re on an unlimited broadband deal. Although you won’t lose access to more data past this point, the provider could slow down your connection.

These limits are usually set at such a high point that the average user won’t notice, but if you do use a lot of streaming services, participate in online gaming or download a lot of movies, you should be aware of this policy.

There are a few reasons why fair usage policies are put in place. One common circumstance is when you’re sharing your connection with others on an ADSL line. Because there’s a limitation to how much data ADSL lines can transmit at once, the connection could be slowed during periods of heavy traffic to balance out the load between light and heavy users.