Having entered the UK mobile market back in 1985, Vodafone is one of the country’s leading telecom companies, but its move into broadband is relatively recent. This Vodafone broadband review explains what the company offers in terms of home broadband, and how it performs. 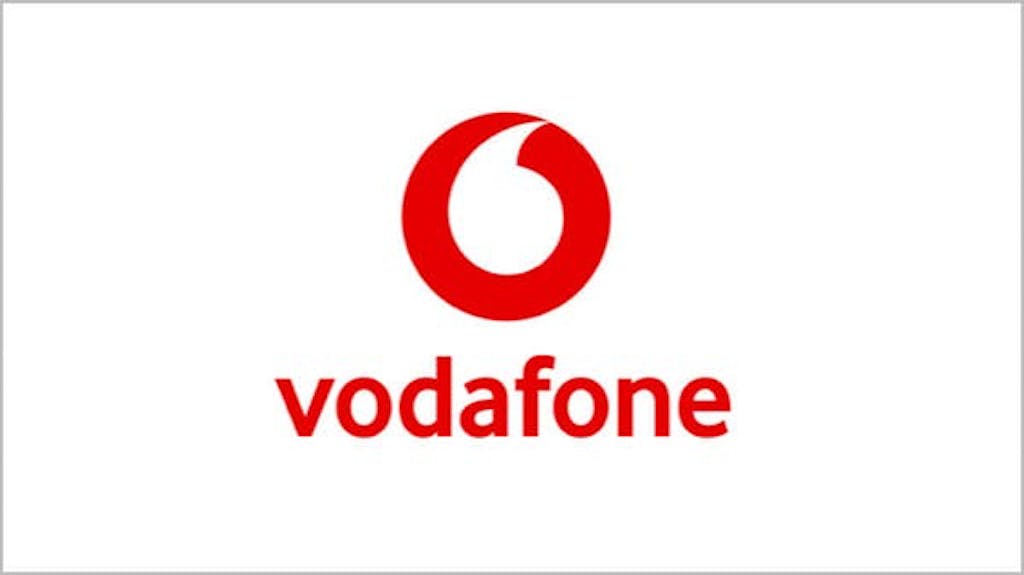 Unlike some providers, Vodafone does not offer traditional ADSL broadband. Its fixed packages are all fibre broadband, and prospective customers can use the postcode checker on its website to confirm availability where they live.

Vodafone also offers 4G and 5G mobile broadband, as might be expected from a company that began life as a mobile network. While this Vodafone fibre broadband review is primarily concerned with home broadband, it’s worth noting that Vodafone also provides broadband for business.

At the time of writing (October 2020), Vodafone offers six fixed home broadband options, with average download speeds ranging from 35Mbps to 900Mbps. All are available on 24-month contracts, but for consumers seeking less commitment, Vodafone’s mobile broadband options compete against broadband with a shorter contract from other providers.

The company offers two superfast Fibre to the Cabinet (FTTC) packages and four packages that it brands as Vodafone Gigafast, which range between 100Mbps and 900Mbps. These are based on a Fibre to the Premises (FTTP) network, and aren’t available in all areas. However, Vodafone Gigafast broadband availability is currently being extended.

In price terms, Vodafone is competitive. As of October 2020, prices range from £23 a month for Superfast 1 to £55 a month for Gigafast 900, with discounts sometimes available for existing Vodafone mobile customers. All Vodafone’s fixed broadband packages include unlimited data, and there is no line rental charge for new or upgrading customers. Detailed pricing information can be found on Vodafone’s website.

Vodafone uses Openreach’s FTTC network for its Superfast packages, achieving speeds in line with those offered by other providers. This also means Superfast is available to more than 90% of UK householders. In contrast, Vodafone Gigafast runs on Cityfibre’s FTTP network. That means it’s less widely available, though Vodafone Gigafast is rapidly being rolled out to more locations across the UK.

Vodafone Superfast 1 is the company’s most basic (albeit reasonably fast) offering, providing FTTC broadband with an average download speed of 35Mbps. That’s likely to suit many smaller households, but not those where 4K streaming or online gaming are popular.

Vodafone Superfast 2 is a faster version of Superfast 1, giving an average download speed of 63Mbps. That’s fine for three or four-person households, as long as nobody wants to stream online games or upload large files at the same time.

Vodafone offers four packages with the ‘Gigafast’ brand, but it’s important not to be fooled by the name. None of the Vodafone Gigafast offerings deliver gigabit speeds, though they are respectably rapid.

Vodafone tends not to provide freebies or extras with its broadband packages, possibly because their services are already reasonably priced. They do supply a new Vodafone Hub router free of charge for all new home broadband customers.

Vodafone does occasionally offer discounts and vouchers, while customers looking to save money can do so by combining Vodafone broadband and mobile options.

All new or upgrading Vodafone broadband contracts include line rental, and this can be used for calling on a pay-as-you-go basis. However, Vodafone also offers packages that combine broadband and calls, including its Extra package.

With Vodafone broadband Extra, users pay an additional £8 a month to enjoy anytime landline and mobile calls. They also receive 4K Apple TV, and a promise that no price rises will be imposed.

Any Vodafone router review will acknowledge that the new Vodafone WiFi hub is pretty impressive. It supports dual-band WiFi 5 technology and comes with 4 gigabit Ethernet sockets and a USB port for hardwiring other devices.

In 2019, Vodafone was voted winner of two categories in the Uswitch Broadband and Mobile Awards, taking the titles for Broadband Provider of the Year and Best Value Broadband. This came from a public vote, suggesting Vodafone has plenty of happy customers.

However, the firm has faced issues with customer service. In early 2020, Ofcom revealed that Vodafone was the most complained-about broadband provider, as well as the most complained-about landline provider. Recent Vodafone broadband reviews published on Trustpilot and similar sites seem to reflect this, with complaints about customer service provision and questionable download speeds.

However, it’s worth bearing in mind that Vodafone is a relatively new entrant into the broadband market. As such, it may need a little time to refine its offerings and develop its support systems.

Is Vodafone broadband any good?

For users who want the stability and speed of fibre broadband but aren’t overly concerned with TV and entertainment bundles, Vodafone ought to appeal. This is particularly true for anyone living in a 5G/FTTP-connected area. Vodafone is not really an option for areas where FTTC is unavailable, because the firm doesn’t offer ADSL.

While Vodafone has clearly received complaints, particularly around customer service, there have also been plenty of plaudits. The firm seems to have a forward-looking attitude reflected in the absence of ADSL services, and as Vodafone’s 5G and FTTP networks expand, the company’s reach will become much broader. Indeed, with ADSL likely to be consigned to the history books soon, Vodafone seems well placed to cater for future needs.

Right now, Vodafone has competitive pricing, an excellent router and an innovative app to recommend it. There are also deals available for customers who already have monthly mobile contracts with Vodafone.