As one of Europe’s biggest broadcasting and content production companies, Sky provides its broadband and TV services to millions of subscribers throughout the UK. With a selection of ADSL and fibre broadband packages alongside market-leading TV bundles, this quad-play provider has plenty to offer. 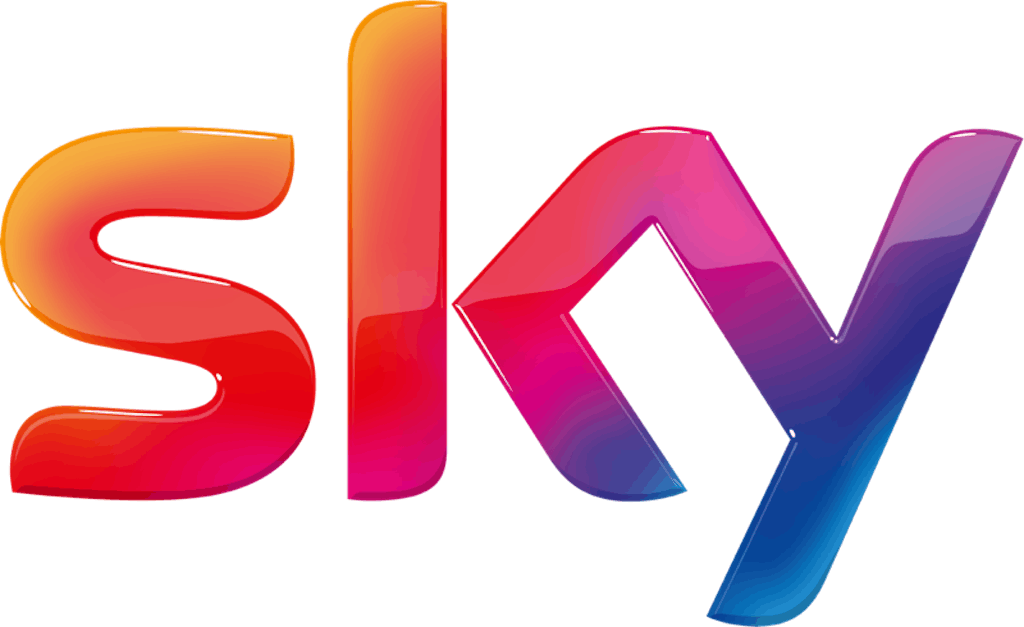 Sky broadband is distributed across the Openreach network, which means it’s available in most locations throughout the UK. Although it’s been an enthusiastic early adopter of Openreach’s broadband-only SOGEA services, you’ll usually need a phone line to access Sky broadband packages. These all include the option of Sky’s Broadband Boost and Wi-Fi Guarantee services, promising reliable Wi-Fi throughout your home or your money back.

As of January 2021, Sky broadband packages include:

This ADSL service offers unlimited broadband via a standard copper phone line. Average download speeds stand at 11Mbps, which is sufficient for everyday browsing or social media, but unsuitable for 4K streaming or intensive online gaming. Homes with several smart speakers and cloud-hosted hardware may find their connection is too slow for some services to function reliably.

Currently being rolled out across the UK, Sky’s Ultrafast broadband offers average download speeds of 145Mbps, which should be sufficient even for larger households with a significant number of web-enabled devices online.

For an extra £5 per month on top of a standard subscription, the Sky Broadband Boost includes the following features to ensure your broadband’s running at its best:

While you can get Sky Cinema or Sky Sports as part of a bundle from other internet service providers (ISPs), Sky retains exclusive rights to the full Sky TV package. If you opt for combined broadband and TV services, you’ll also get Sky Mini hubs to extend the range of wireless networks, ensuring Sky TV is available around the home.

When you purchase a broadband and TV deal, you’ll receive the company’s Sky Q set top box. This acclaimed system lets you pause, stream, and record live TV, as well as connecting to a wealth of on-demand and streaming services including Amazon Prime Video, Netflix and Disney+.

Other than dedicated broadband-only services, most Sky packages come with inclusive landline rental and Sky Pay as you Talk phone calls. A basic Sky Talk plan can be enhanced with the following options:

Sky offers three broadband packages on 18-month contracts. These all include unlimited usage, with no data limits on downloading or streaming:

For smaller households who only stream movies or TV to one device at a time, Essential speeds ought to be sufficient, while larger households with multiple devices would be better off with a Superfast or Ultrafast subscription.

Upload speeds give you some indication of how long it will take to upload images, videos and attachments, such as backing up files to OneDrive or Dropbox. The Essential deal’s upload speed is relatively slow, so home workers may be advised to choose the Superfast option. All reported speeds fall roughly in line with other ISPs on the Openreach network, though they fall well short of the speeds achievable from full fibre services if these are available in your postcode.

All packages come with the Sky Q Hub broadband router, which helps optimise Wi-Fi connections throughout the house. It connects up to 64 devices with Smart Signal Technology, creating smaller hotspots around the home, and it can support four hardwired connections via Ethernet ports or Powerline adaptors.

The alliterative Sky Switch Squad is dedicated to smoothing out the process of transferring from another ISP. Installation takes roughly two weeks, which is comparable with other ISPs. Once you’ve signed up, Sky will confirm an activation date, and an Openreach engineer will install a new phone line if you don’t already have one.

Unlike some budget-minded competitors, Sky charges an activation fee for new customers, and you can expect to pay the postage costs of your new router.

According to Ofcom’s 2018 customer satisfaction survey, Sky had the fewest customer complaints of all the ISPs listed. Only 10 percent of surveyed customers had a reason to complain, and 54 per cent stated that they were happy with how complaints were handled – higher than the industry average.

In the 2020 Uswitch Awards, Sky was deemed the Best Triple Play Provider for its outstanding TV, phone and broadband services, while many Sky internet reviews report engineers are sent out quickly to fix problems.

Sky fibre review: is it any good?

There are many reasons to consider Sky as an ISP, particularly if you’re interested in a broadband and TV bundle. Sky broadcasting content is high-quality and comes at an affordable price when bundled together with its broadband and phone services, with some great deals periodically available.

Quoted prices look less impressive if you’re purchasing broadband on its own, with marginal cost savings on broadband-only services. Line rental is automatically included with most contracts, but you will have to pay extra to use your landline. In addition, Sky charges higher set-up fees than some of its rivals.

In terms of speed, Sky broadband is solidly middle-of-the-road. It’s not the fastest on the market, but it will do the job for most households. Its ultrafast broadband is also in the process of being rolled out to more locations than ever, which bumps it up in the speed stakes. The Broadband Boost feature brings a Wi-Fi guarantee throughout your home, along with added security features and flexibility regarding engineer appointments. Finally, Sky represents a good choice for anyone who likes having access to the latest technology, as the company is continuously updating its services.