The Post Office has enviable levels of brand recognition in the UK, but how does the nation’s mail service stack up compared to other broadband providers? In this Post Office broadband review, we consider everything from speed and value to service delivery. 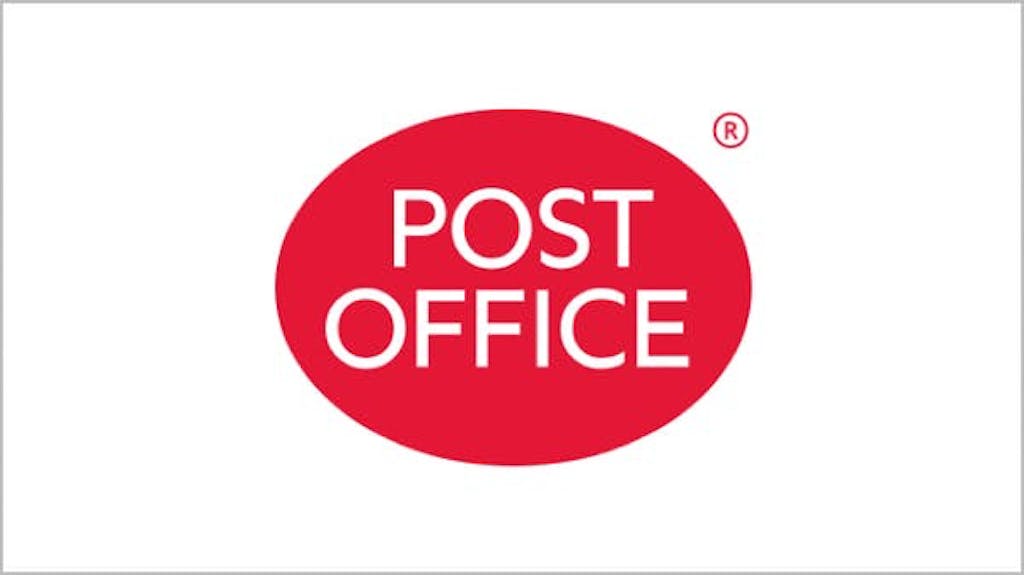 Post Office broadband reviews: what type of connections are available?

Post Office broadband is delivered over the TalkTalk wholesale network, with comparable speeds and plans to any other internet service provider (ISP) using Openreach infrastructure. However, the Post Office handles its own customer support and billing in-house. Contract lengths of 12, 18 or 24 months are available for all services.

Post Office broadband packages are affordably priced, and quoted fees include line rental. While you won’t get any cashback or free gifts, you will benefit from discounts periodically. Plans are kept simple, with options encompassing both ADSL (standard) and fibre optic broadband. As with other ISPs at this end of the market, there are no full fibre options for households with intensive bandwidth requirements.

The most affordable Post Office broadband is ADSL, delivered along traditional copper phone lines. Speeds of around 11Mbps are sufficient for web browsing, emails and standard definition streaming, though uploads may bog down connections.

The Fibre Broadband Plus package delivers speeds up to 67Mbps on average. This is Post Office’s premium plan, but it’s still relatively affordable compared to other ISPs.

Because Post Office internet uses the BT-owned Openreach network, an estimated 95 per cent of the UK population can obtain its broadband. Even properties outside the Openreach network may be eligible for the  Broadband Connect service. It only offers 8Mbps download speeds on average, which will get you online even though it won’t be adequate for gaming or streaming purposes. Use a postcode checker to find out which services are available in your area.

Ultrafast connectivity isn’t available as yet, though TalkTalk is presently rolling out its broadband-only G.fast services. Post Office broadband may follow suit.

Although you’ll need to take out inclusive line rental as part of any Post Office broadband package, this service is also offered as a standalone package. Line rental is set at a low fixed monthly cost, without any minimum contract term, though there will be a one-off setup charge for a new phone line.

The most cost-effective Post Office broadband package offers a basic line rental service. Calls to other Post Office home phone numbers are included, but you’ll pay for extras including voicemail and call waiting.

Post Office broadband speeds fall in line with other providers on the Openreach network, particularly other BT or TalkTalk resellers. Average speeds will depend on multiple factors, including geographical location and whether it’s a peak usage time. Average speeds for uploads and downloads are as follows:

Post Office broadband doesn’t impose data caps, but it does operate a fair use policy. This is used to monitor network capacity, maintaining speeds equally across the network during peak usage times.

ADSL line speeds are suitable for small households with light internet usage. The Unlimited Fibre packages are ideal for downloading movies, streaming video content or gaming. Unlimited Fibre Plus could download a full-length movie in around 90 seconds.

There are two different routers offered by the Post Office. Both are simple and user-friendly models, suitable for either standard or fibre broadband. The ADSL Wi-Fi router is a single band (2.4GHz) model, with a theoretical top speed of 300Mbps. Upgrade to a fibre broadband plan and you’ll receive a dual band (2.4GHz and 5GHz) router, with four Ethernet ports and a top speed of 1.3Gbps – far in excess of any available internet connection.

The installation process is straightforward and both routers are supplied free of charge, which helps keep upfront costs low. New Post Office broadband customers will receive a welcome pack alongside a router and their broadband account details. This will take a minimum of ten days if you’re switching from another broadband provider. When the changeover date arrives, you should be able to simply plug your router in and follow the instructions in the welcome pack.

Perhaps because it’s one of the smaller providers on the market today, there aren’t as many Post Office phone and broadband reviews as you’d find for bigger brands. There are an estimated 500,000 broadband and phone customers, who have given the company a rating of 1.5 on Trustpilot, though this includes all Post Office services.

Post Office broadband reviews mention lengthy hold times to access customer support, and slower download speeds than expected. However, Ofcom’s latest league tables for telecom complaints paint a more positive picture of reviews for Post Office broadband. The provider was included for the first time in 2019, where it performed better than the industry average. It received only nine broadband complaints per 100,000 customers, which beat rivals like Vodafone, TalkTalk and Plusnet. For home landline complaints, the rate was the same – nine complaints per 100,000 customers.

As of November 2020, there were rumours that other ISPs including Sky and Shell Energy were bidding to take over Post Office Broadband. This might lead to a future rebranding, which may prove inconvenient for existing customers. However, one of the companies reportedly mulling a takeover bid is TalkTalk, which already supplies much of the Post Office’s broadband infrastructure. From a customer perspective, this could simplify any future transfer of services or rebranding exercise.

There are certainly plenty of positives for Post Office broadband, both in terms of its price and product range. Its ADSL broadband and line rental package is one of the cheapest on the market, making it a great entry-level option for those who only need a simple connection. Landline rental is included in all packages, with calling plans available as part of a bundle.

There are a few sticking points, however. Prices jump at the end of a contract, and this has been cited in several Post Office internet reviews. It’s always a good idea to compare broadband deals to if you’re coming up to the end of a contract, to ensure the next package meets your requirements. Other ISPs may offer superior call plans for regular landline users, as Post Office’s home phone service is relatively basic. And talk of a potential takeover might worry people who’ve experienced deteriorating service in the past after other service providers have changed hands.

If you want the highest speeds on the market today, or triple-play bundles with commensurate cost savings, existing Post Office fibre broadband reviews suggest this might not be the best choice. However, it could be a good option for individuals, couples and families who want a reliable and simple service at an affordable price.