NOW TV, which is owned by Sky, was established in the UK in 2012 and operates across several countries under various names. It was created to provide flexible access to films, TV and sport on a non-contract, pay monthly basis. Since 2016, NOW has also provided fixed home broadband for UK consumers. From early 2018, this service was rebranded as NOW Broadband. 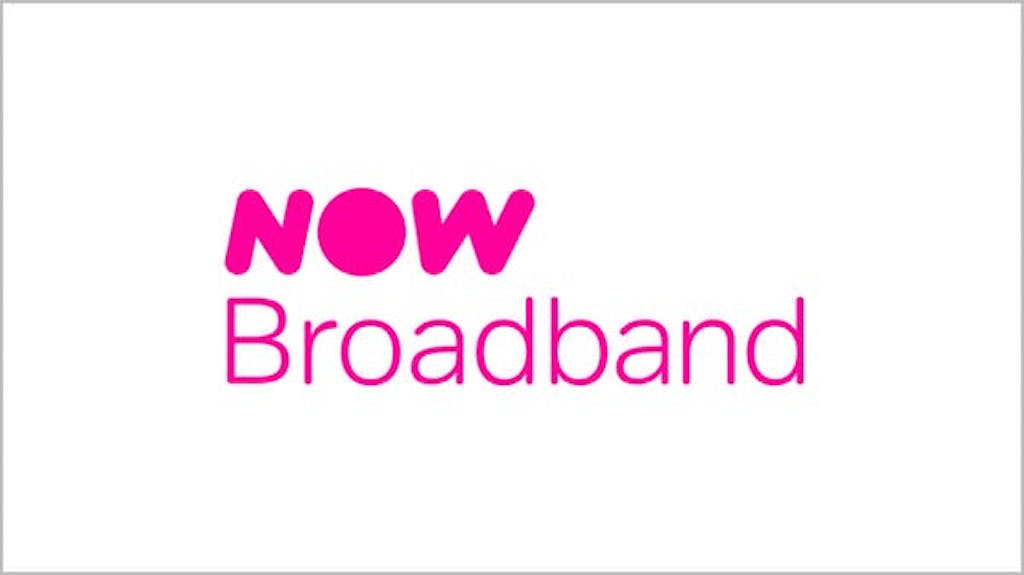 NOW Broadband is carving a niche for itself as a provider of reasonably priced broadband on very flexible contract terms. At time of writing (October 2020) NOW supplies broadband on 12-month contracts and also on a no-contract basis, where customers pay monthly and are free to cancel at any time without penalty. In a world where many home broadband deals are for 18 or 24 months, that makes NOW Broadband a great choice for anyone wanting to keep their options open.

Brilliant Broadband is NOW Broadband’s entry-level ADSL broadband package, providing an average download speed of 11Mbps. That’s fine for one or two-person households which don’t stream or share a lot of content, though an ADSL connection may struggle with HD video.

As the name suggests, this is the first of NOW’s fibre broadband options, achieving speeds of 36Mbps. That’s around the average UK broadband speed, and enough for most multi-person households using the internet conventionally, even with more than one device online at a time. It’s also sufficient for HD streaming, although perhaps not 4K consumption. Anyone who regularly downloads or shares large files, streams online games or enjoys ultra-high definition content is likely to need a faster connection.

This is NOW Broadband’s fastest connection, delivering an average speed of 63Mbps. This will probably support 4K streaming, and it’ll certainly be enough for multiple devices to go online at once.

Every NOW TV Broadband plan comes with anytime calls included for the first year. That means the user only pays for international landline calls or calls to 0845/0870 numbers.

After that, NOW Broadband offers a range of call options, including pay as you use or evenings and weekends bundles. All call packages come with a range of included and optional extras, and call charges are shown on NOW TV’s website.

The Hub 2 is a dual-band router with two Ethernet ports on the back. That means users can only connect two additional devices directly into the router, but NOW Broadband customers who want to add more devices can always use a network switch.

NOW Broadband customers can get money off NOW TV passes for the first six months, and that will be a key attraction for many prospective subscribers. NOW TV passes are an affordable way to enjoy Sky TV without a Sky contract, and they can be purchased as individual passes or in bundles.

Like NOW Broadband, NOW TV is available on flexible, ‘cancel any time’ terms, so users can stop and start their subscriptions as they please.

NOW TV with NOW Broadband allows the customer to connect six devices (including mobile ones) to one account. This means viewers can enjoy NOW TV passes on any of those devices. By adding NOW TV Boost to their account, users can watch three different films, shows or sporting events on different devices at the same time.

As of October 2020, the following NOW TV passes are available for use with NOW Broadband:

Is NOW broadband any good?

NOW TV broadband and TV services are a good option for households that want functional if not ultrafast broadband, and a range of entertainment options at a reasonable price. NOW Broadband is also great for those who don’t want to commit to a 12, 18 or 24-month contract, being one of relatively few providers that offer pay-monthly, cancel anytime options. Overall, it’s a solid choice for domestic broadband.