Finding the best broadband provider isn’t an easy task. Internet providers come in all shapes and sizes, and with plenty of variation in pricing too. If you’re confused about what to look out for or which provider to sign up with, let Money.co.uk help. 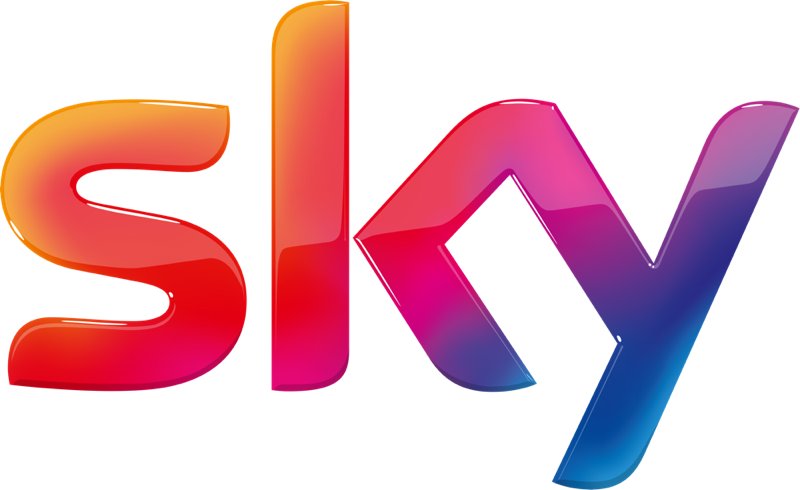 Like other providers, much of the attraction of Sky's broadband deals comes from its TV service. See how you could bundle your broadband and TV with Sky here. 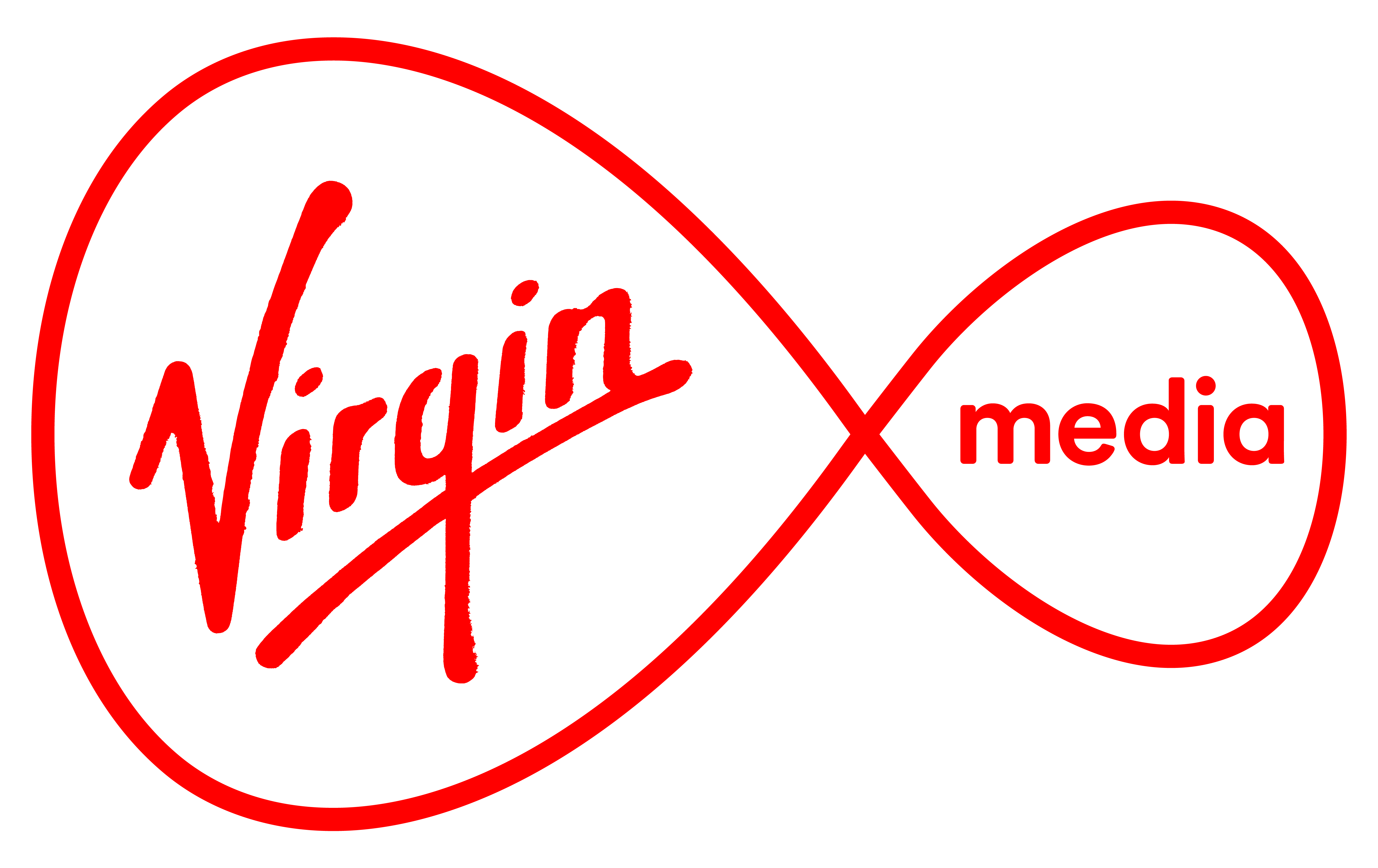 Though Shell Energy, as the name suggests, is primarily an energy provider, it also supplies broadband. Find out more about Shell Energy broadband deals here.

Everyone knows about BT broadband but what do the provider's deals include? Our guide runs through some of the perennial options available. 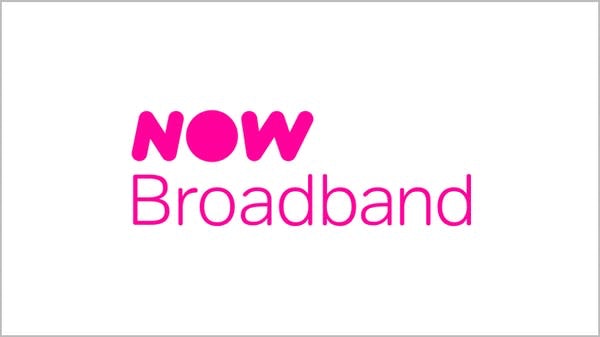 With TV and broadband often now linked in the same deal, it's no surprise that NOW TV customers can also get their broadband from the same provider. Our guide explains more about what this entails.

John Lewis is better known as a department store, but it's also branched out into providing broadband to its customers as well. Our guide runs through some of the deals it offers.

Better known as an energy provider, SSE broadband deals are nevertheless popular choices for customers. Find out why here.

Onestream broadband deals are suitable for almost any customer - click here to find out more and see if it could be the provider that best meets your needs.

Customers looking for a smaller but reliable broadband provider should consider Origin - click here for details about Origin broadband deals. 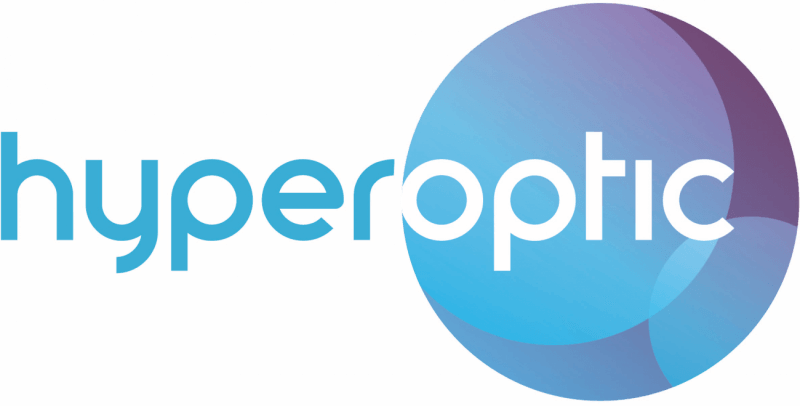 Find out the answers to all your questions about Hyperoptic broadband deals by clicking here and reading our guide.

While it might not have the prestige of some bigger competitors, POP Telecom broadband deals are well worth considering - find out why here.

Who is Vodafone broadband best suited to? Read our guide to find out more about the provider's deals and whether it could be the right one for you. 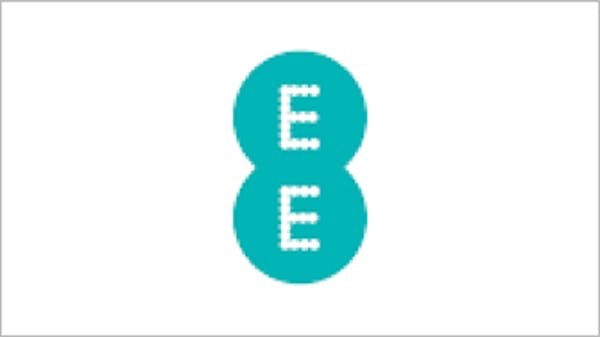 EE is one of the best-known broadband providers but what sort of deals does it offer? Our guide reveals the features you could enjoy if you sign up. 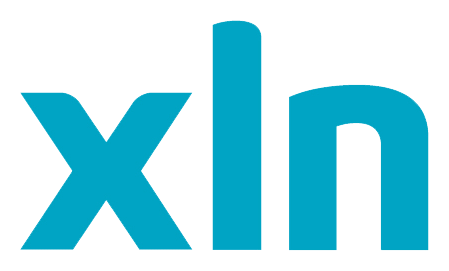 One of the smaller broadband providers on the market, XLN Telecom broadband deals and general information about it as a company can be found here. 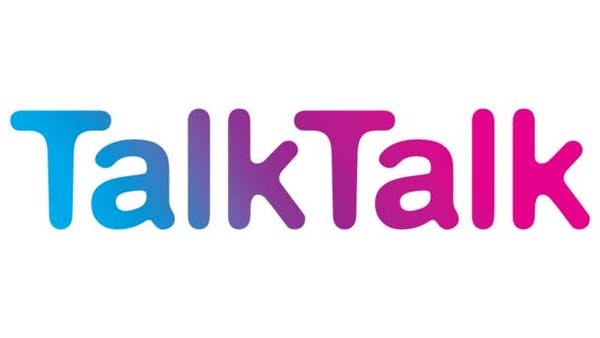 While most people will have heard of TalkTalk in terms of mobile phone contracts, it also provides mainstream broadband services to customers across the country. Find out more in our guide.

Plusnet is one of the UK's better-known broadband providers, but what sort of deals does it have? Read our guide to find out. 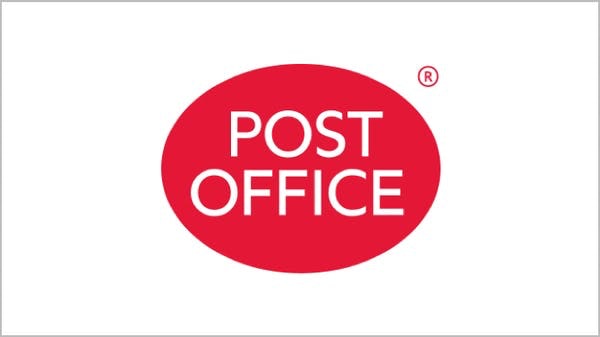 The Post Office doesn't just get your mail to you - it also provides broadband to thousands of customers across the UK. Find out if it could be the provider for you here.

Who are the UK’s internet providers?

Below are some of the most commonly-cited broadband providers in the UK:

As the largest providers in the UK, the below brands all offer broadband, phone and TV deals, as well as options for just broadband.

These medium-sized brands generally offer just broadband and a phone line, though some also offer TV deals in partnership with the larger providers:

Most of these brands will offer only broadband with optional call packages and, in some cases, standalone call packages. As with any smaller business, the extent of their coverage may be extremely limited:

What type of broadband can I get?

This depends on several factors, including:

Broadband comes in three main types and your location and budget will determine which you can get:

Fibre-optic internet uses a mix of copper cables and modern fibre-optic cables, resulting in much faster speeds. Fibre-optic is generally offered in several different tiers of speed, the cheapest of which can be a great value choice compared to ADSL.

Full fibre does away with copper cables and uses only fibre cables from the exchange to your home. Because of this, it requires a completely separate network and that is why availability, at present, is relatively low, and why prices are therefore high. However, it does offer speeds that support gaming, HD streaming and uploading over a large number of devices, so may be worth seeking out if the members of your household are constant, heavy internet users.

Can I get fibre-optic with any internet service provider?

No, for two reasons. The first may be that your home doesn’t have access to the modern fibre-optic cables needed for this type of broadband, which is out of your control - you’ll have to wait until it does have access if you want to sign up.

The second issue could be that your preferred provider does not offer fibre-optic in your area because it doesn’t operate there, but that’s not to say another provider won’t. Generally speaking, if you aren’t signing up with Virgin Media, Hyperoptic or any other full fibre provider that uses its own network and not Openreach, you should be able to use most providers as long as your home can access the Openreach fibre-optic network. If you are very far from the street cabinet, some suppliers may not offer you fibre-optic as the journey to your home would result in poor overall performance due to loss of speed.

What sorts of broadband speeds do I need?

Here are the sorts of speeds you can expect to find with each type of broadband, and a general idea of how many users it can support based on average use.

Full fibre options may also be tiered, starting at around 100Mbps and peaking at a huge 200+Mbps. You should expect to support around a dozen devices at these speeds and some heavy usage.

What is the best broadband provider contract?

That depends on your circumstances. Are you likely to move house and change broadband provider in the next 12 months? If you are, go for a rolling contract; if not, go for a fixed price. Here’s a quick summary of both:

Cancellation: A set fee multiplied by the number of months remaining on your contract

If you are settled in your address and aren’t leaving any time soon, then fixed price is the way to go. These are often significantly cheaper than their rolling contract alternatives, especially if you consider that activation fees (usually the cost of a month’s broadband themselves) are often waived. The downside is that any broadband cancellation fee can be extremely costly. For example, if you were to cancel due to unforeseen issues in the second month at a cancellation penalty of £50, you would be paying £50 x 11 months remaining on your contract – that’s £550!

If you need a shorter-term solution, a rolling contract may be ideal. These contracts can last as long as you need, renewing every month and able to be cancelled with 30 days’ notice. But this flexibility comes at a cost. These prices are generally higher as providers can’t depend on your business for the long term. Upfront fees like activation costs are often higher too, and less likely to be waived or discounted. If you are looking for a more flexible deal - for instance, if you need broadband for a second home - there is a lot to mull over before diving into a rolling contract when you consider these added costs.