How to cancel broadband contracts early

There are many reasons why you might want or need to cancel a broadband contract, from an unexpected house move to a sudden change in financial circumstances. And while the idea of cancellation fees, long phone calls and extra paperwork are all off-putting, they shouldn’t prevent you from changing provider. In this guide, we outline consumer broadband cancellation rights which apply to every connection, from ADSL to full fibre broadband.
Share this guide 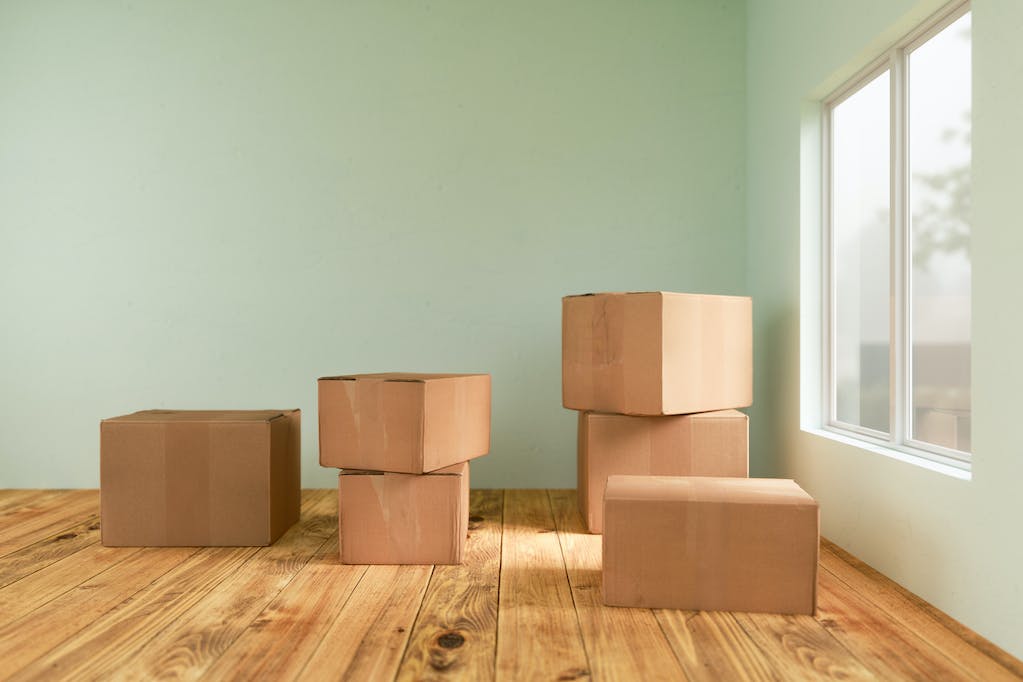 When does my broadband contract end?

New Ofcom rules mean broadband suppliers have to tell you when a contract is coming to an end. This policy change was introduced to minimise the risk of customers ending up out of contract without realising, and being moved onto higher-priced contracts. You can also contact your supplier at any time and ask for a contract end date, which they are legally required to provide.

No-contract broadband deals extend over a rolling 30-day period until the consumer decides to cancel with no financial penalties for doing so. They’re often more expensive than one or two-year fixed-term deals, but they offer greater flexibility with no early settlement costs.

Can I cancel a broadband contract early?

It is legally possible to change your broadband provider before a contract is up. The details of how this will work depend on your contract length and your chosen ISP. The first step should always be to investigate the current contract’s terms and conditions, as there may be a period towards the start or end of the contract where cancellation won’t incur any costs. Unfortunately, there is usually some sort of fee to pay.

How to get out of a broadband contract without paying

For most users, cancelling a broadband contract early means some fees are inevitable. However, you might be able to terminate a contract without paying for the privilege if one or more of the following points apply:

If you’ve been experiencing faults with your broadband connection and the provider has failed to resolve it, you may be able to get out of your contract for free. This is sometimes easier said than done, as faults may be hard to prove and providers will be reluctant to release you from a contract.

To bolster any claim about poor service, make notes of issues as they come up and communicate them to the ISP via phone or email, so everything is on record. It may be necessary to escalate complaints to one of the two Government-appointed dispute resolution providers – CISAS or Ombudsman Services. Every UK ISP has to sign up to one of these independent adjudication schemes.

2. Your new provider is prepared to pay the fees

Some providers are happy to pay a new customer’s exit fees as an incentive for signing up. EE is prepared to pay up to £50 for new users, which might cover the cost of leaving an old contract a month or two early.

3. Your monthly bill has gone up

Your provider has the right to increase the price of your monthly bill mid-contract, but they have to notify you in writing. In accordance with Ofcom regulations, you are entitled to cancel within 30 days of being notified without incurring any penalties. However, check the small print of your contract before doing so, as some providers have added clauses to indicate that prices may rise – and therefore cancellation fees could still apply.

When studying your contract, check the minimum contract term. These usually last for 12, 18 or 24 months, and once this minimum term is up, you’re free to leave with no penalties. In this scenario, it’s a good idea to change as a better deal will almost certainly be available.

If you’ve bought your package online, there’s a mandatory 14-day cooling-off period. Within this timeframe, you can cancel a broadband contract with no penalties.

How to cancel BT broadband

To cancel BT broadband contract, you’ll have to call the company directly. BT tends to charge you for the remaining cost of your contract, and if it’s less than 12 months since the contract began, your BT contract cancellation rights may involve having to pay off the cost of the BT Home Hub. You might wish to complain about BT cancellation charges to Ofcom, but approaching the company directly is more likely to achieve a positive outcome.

How to cancel Sky broadband

With Sky, you’ll be subject to charges when cancelling your broadband subscription. The exact amount will vary according to how long is left on the contract. Sky requires 14 days’ notice for any cancellations, and exit fees may also be applicable to Sky TV services.

How to cancel Vodafone broadband

All Vodafone contracts have a minimum 18-month term, so attempting to leave before this period is up incurs a fee. Vodafone broadband early termination fees vary according to how many months are left on the contract, and the specifics of your broadband package. Fees for cancelling Vodafone broadband are slightly reduced if you’re also a Vodafone mobile customer.

How to cancel EE broadband

If you’re cancelling your EE contract within the minimum term, fees will be levied. These are calculated by adding together monthly charges, deducting VAT, and then removing a further 4% for early receipt of payment.

How to cancel NOW TV broadband

To cancel NOW TV broadband, you’ll have to get in touch with the ISP directly. Early termination charges will apply before the end of the minimum term, which is usually 12 months. The exact charges incurred by a NOW TV cancel broadband request will depend on your plan, and how many months are left on the contract.

How to cancel TalkTalk broadband

TalkTalk charges customers early exit fees for leaving both broadband and TV contracts. You’ll also be required to pay for any supplied equipment, such as the YouView box. Fees are calculated according to how many months remain on your contract.

How to cancel Virgin Media broadband

Like other ISPs, Virgin Media levies exit fees for premature contract termination. For customers who are also Virgin Media TV subscribers, separate exit fees will apply. Cancellation fees vary according to how many months are left, so the costs will be different if you want to cancel a Virgin Media contract after 12 months or six months.

How to cancel Plusnet broadband

Plusnet requests 14 days’ notice before any cancellation takes effect. You’ll have to pay early cancellation fees, which will be multiplied by the number of months remaining on your contract.

Is cancelling a broadband contract early a good idea?

The answer to this usually depends on personal circumstances. A common reason for switching is because a better deal has been advertised elsewhere, but sometimes early repayment penalties can offset any savings. It may be financially advisable to avoid switching broadband while still under contract.

Another option is to stay with your current provider but downgrade your broadband package, which may be beneficial if additional features aren’t providing value for money. Another advantage of downgrading is that termination fees will be reduced if you ultimately decide to cancel the contract anyway. For this reason, it’s often advisable to downgrade before cancelling your broadband contract.

In any scenario, do your sums before making any final decisions. Your first step should be to read your contract carefully, to check whether you can cancel your broadband without any fees. If additional costs are unavoidable, calculate the exact amount owing and compare this to the savings available with a new contract. Finally, consider downgrading your contract before cancellation, to further reduce charges and penalties.