These broadband packages can include evening, weekend or anytime calls to landlines as part of your plan. Compare packages for a better deal that fits with your phone usage. 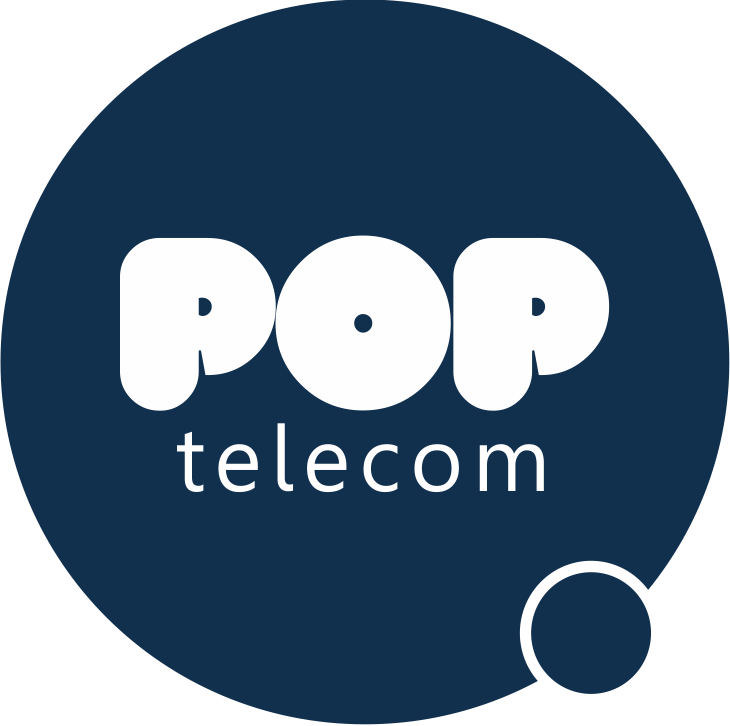 This table has been limited to display a maximum of 10 deals, sorted by the lowest monthly price first.

Do I need a broadband and phone deal?

Even though landlines are increasingly obsolete in today’s smartphone age, the majority of broadband suppliers and internet contracts require a working a phone line. That’s because phone lines are used for more than simply making and receiving calls.

Traditional ADSL connections and fibre connections that only extend as far as pavement cabinets complete their journeys to individual homes along phone lines. As a result, the phrase ‘line rental’ is often included in broadband bundles and contracts. However, this simply involves using a phone line for internet connectivity – calls and other phone-based services will be provided separately, usually at a cost.

What should I do if I don’t have a broadband phone line?

However, broadband-only contracts are still rare, and Virgin Media is currently the only major supplier to offer it routinely. This is because Virgin’s proprietary cable network doesn’t rely on phone lines, and its phone packages are also supplied through these cables. You will need to have a dedicated Virgin Media socket installed by an engineer, though.

Another alternative involves mobile internet, supplied through a SIM and accessed via a dongle or Mi-Fi router. If this sounds like the best option, check out our latest mobile broadband deals.

Should I get a combined broadband and phone deal?

A combined broadband and phone deal can ensure a discounted price, and it’s often simpler than purchasing these services separately. You’ll receive a consolidated bill from a single supplier. Incentives like superfast broadband and home phone upgrades for lower prices can also be attractive additions. However, if you subsequently decide you want to change one of these services at a later date, phone and broadband deals may not be so beneficial.

What to consider when looking at calling packages

Landline usage patterns will influence the best phone package for you. Occasional landline users might benefit from the following:

Regular landline users might wish to consider the following options when looking at phone packages:

Some plans also offer extra features like call waiting or anonymous caller rejection, so check whether these additional options are available if you’re interested.

How to find the best broadband and phone deals

To compile a shortlist of the best phone and broadband packages for your specific requirements, it’s important to consider these factors:

With so many activities conducted online nowadays, unlimited superfast broadband packages have become increasingly popular. However, some light users could save money by choosing a plan with a set usage limit. Breaching this limit might cost considerably more than an unlimited plan, and speeds tend to slow down, so only consider data-limited deals if you’re sure they’ll be sufficient.

Coverage and availability vary widely across the UK, so always check your postcode for the best line speed and contracts available in your area.

Switching providers often involves receiving new equipment, most commonly a different router. Check whether your new provider will include this when you swap over. If essential equipment isn’t included for free, this might offset any money you’re saving on a theoretically cheaper deal.

Some deals include gifts like cashback, vouchers or free technology. If these incentives are desirable and add value to your contract, keep an eye out for these periodic offers.

Some providers have better reputations than others in terms of customer service. If your internet goes down, being able to talk to technical support staff quickly can be invaluable.

The cost of your plan is going to differ depending on its nature and duration. While price is an important factor in choosing a package or ISP, there’s no point in opting for cheap phone and broadband packages if they’re not going to suit your needs.

Also investigate whether an ISP will charge an exit fee if you wish to terminate a contract before its end date. If this is likely to pose issues further down the line, you may wish to consider no-contract broadband.

How to compare broadband and phone deals

Other factors to consider include whether a specific deal is for new customers only, and whether the price is fixed for the length of the contract. UK-based customer service might also be another advantage. Check availability via postcode searches, as some deals might not be available in your area. Also research which portions of a plan are fixed price – broadband charges may be fixed, but the cost of your phone package might not be.

Do you need standard or superfast broadband?

This depends on a number of factors, including how many people will be using the connection, and what it’ll be used for. Standard Wi-Fi speeds start at 10Mbps, while the slowest fibre broadband speed is around 30Mbps. Superfast fibre starts at roughly 55Mbps and ultrafast fibre is generally perceived to be over 100Mbps. Higher numbers bring faster Wi-Fi, preventing buffering when streaming, and delivering faster uploads and downloads.

Smaller households whose online activities don’t extend beyond surfing the web will be quite happy with standard broadband. Multi-user households or people who enjoy streaming in HD and online gaming will probably benefit from superfast broadband’s superior bandwidth.

What is ADSL, and how does it work?

ADSL broadband is the most widely available broadband connection, using existing copper telephone wires to transmit data to and from individual properties. It’s generally the most affordable type of broadband as these landlines will already be in place, and it’s sufficient for casual internet users.

Some homes might be located in an area too far from the phone exchange to take advantage of ADSL. This technology also lags behind fibre broadband connections that are already sold at similar prices, in areas where fibre is available.

What is fair usage?

As up to 50 customers at a time can share a single internet line, fair usage policies help everyone to receive equal access. Even if you have unlimited broadband and calls, your ISP might contact you to ask for a reduction in peak-time usage. It may slow down connection speeds during high usage periods, or terminate your internet connection in extreme cases.

Enquire about a prospective ISP’s fair usage policy before signing up if your internet usage is consistently heavy (such as Bitcoin mining).

Can I get broadband with mobile phone deals?

Most mainstream phone and broadband providers offer mobile deals, while some additionally provide TV packages. Known as ‘triple play’, these bundles combine multiple services into a single contract, and often come with incentives. Discounts, free TV channels, or free calls and texts may represent tempting offers, but it’s always important to shop around. Would it be more affordable to negotiate individual contracts for these services? Once locked into a triple-play deal, it can also be difficult to switch one service to a different provider, even if they offer things your current ISP doesn’t.

Who are the best broadband and phone deals provided by?

The UK broadband market is fiercely competitive, with a number of key distinctions between different ISPs. It’s worth checking a number of companies to find the best broadband and phone packages.

The leading broadband providers include:

Each ISP will offer a selection of different broadband and phone packages, which you can check against your postcode to see if they’re valid in your area.